Shaheed Udham Singh - (26 December 1899 – 31 July 1940) was a revolutionary belonging to the Ghadar Party, best known for his assassination in London of Michael O Dwyer, the former lieutenant governor of the Punjab in India, on 13 March 1940. The assassination was in revenge for the Jallianwala Bagh massacre in Amritsar in 1919 for which O Dwyer was responsible. Singh was subsequently tried and convicted of murder and hanged in July 1940. While in custody, he used the name Mohammad Singh Azad, which represents his anti-colonial sentiment. #3March 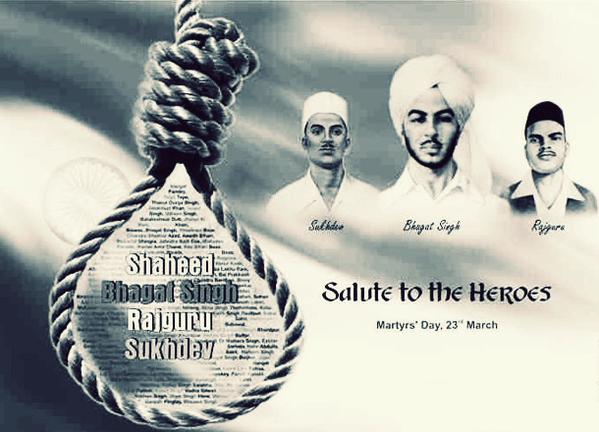 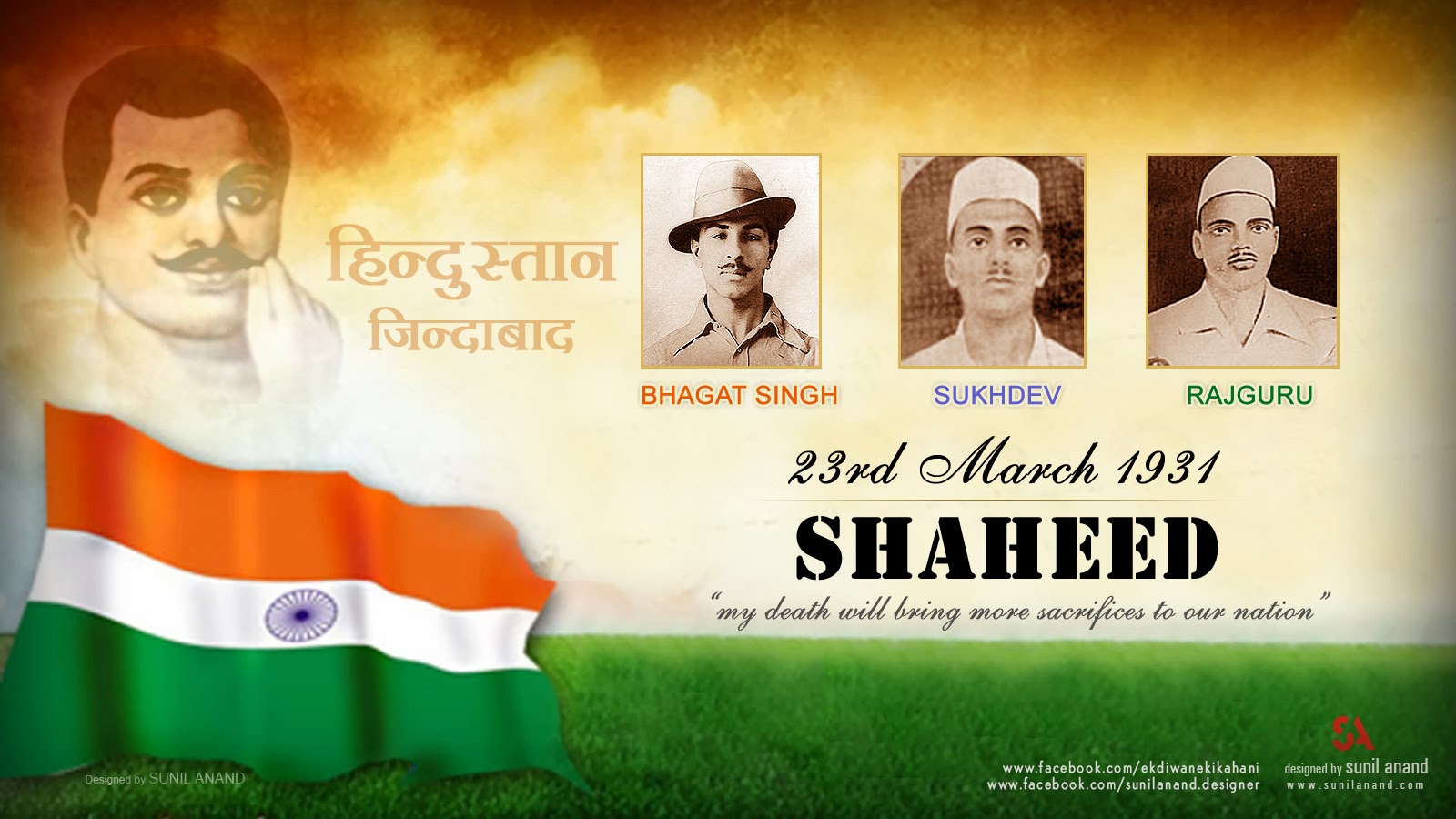 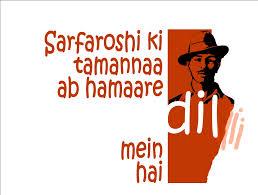 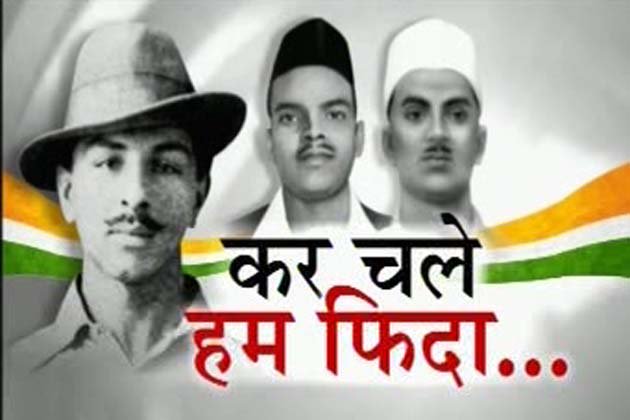 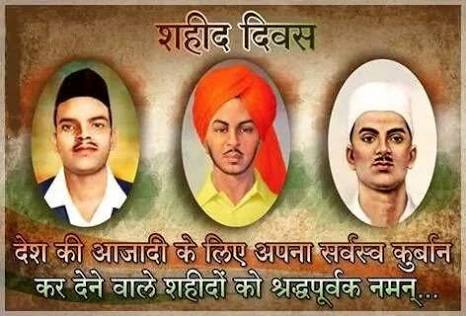 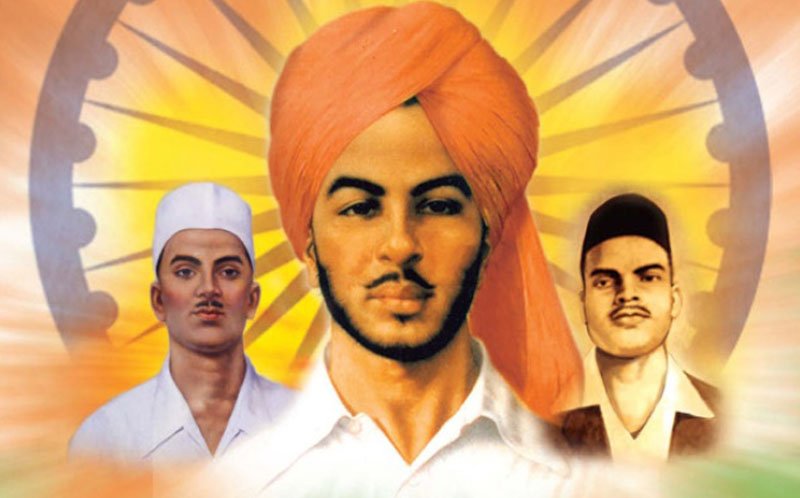 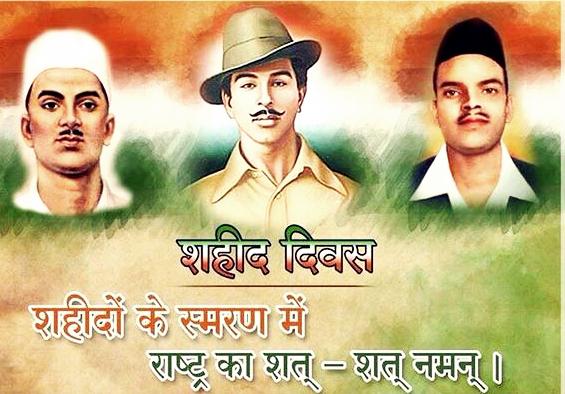 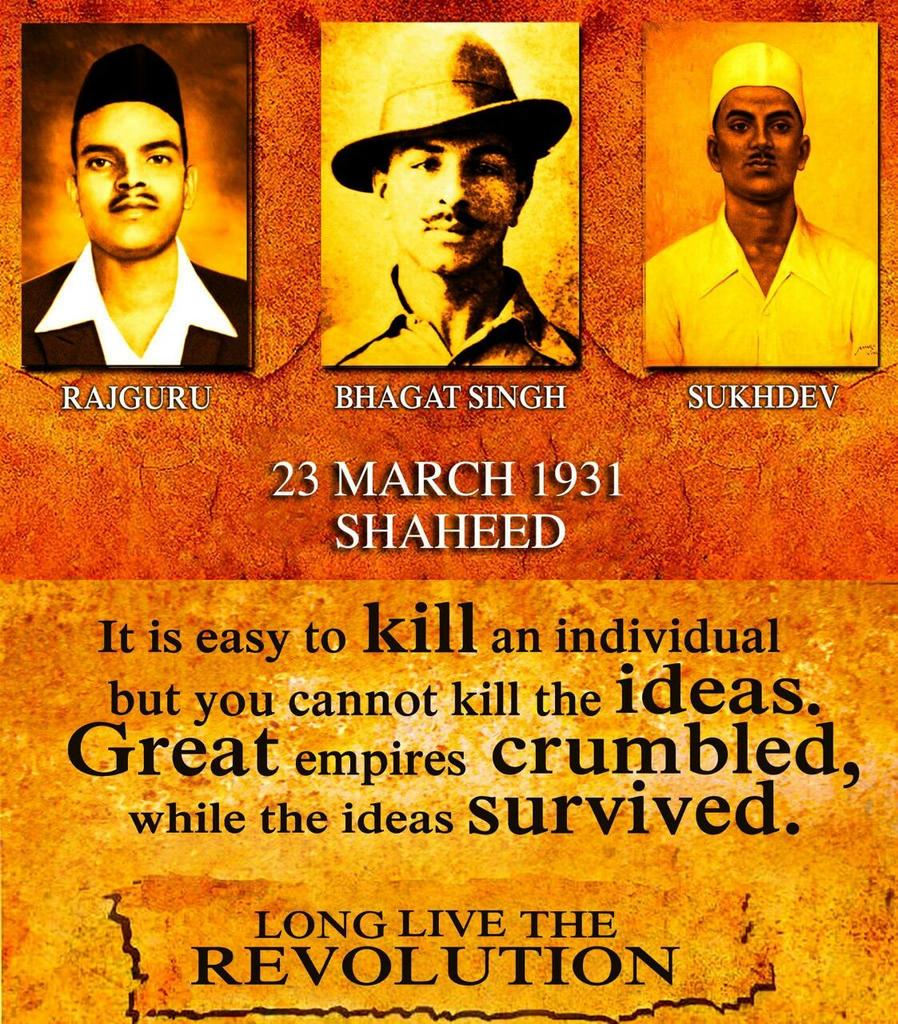 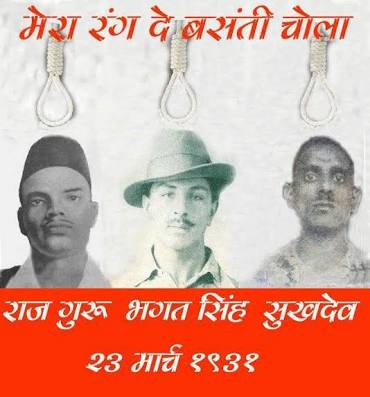 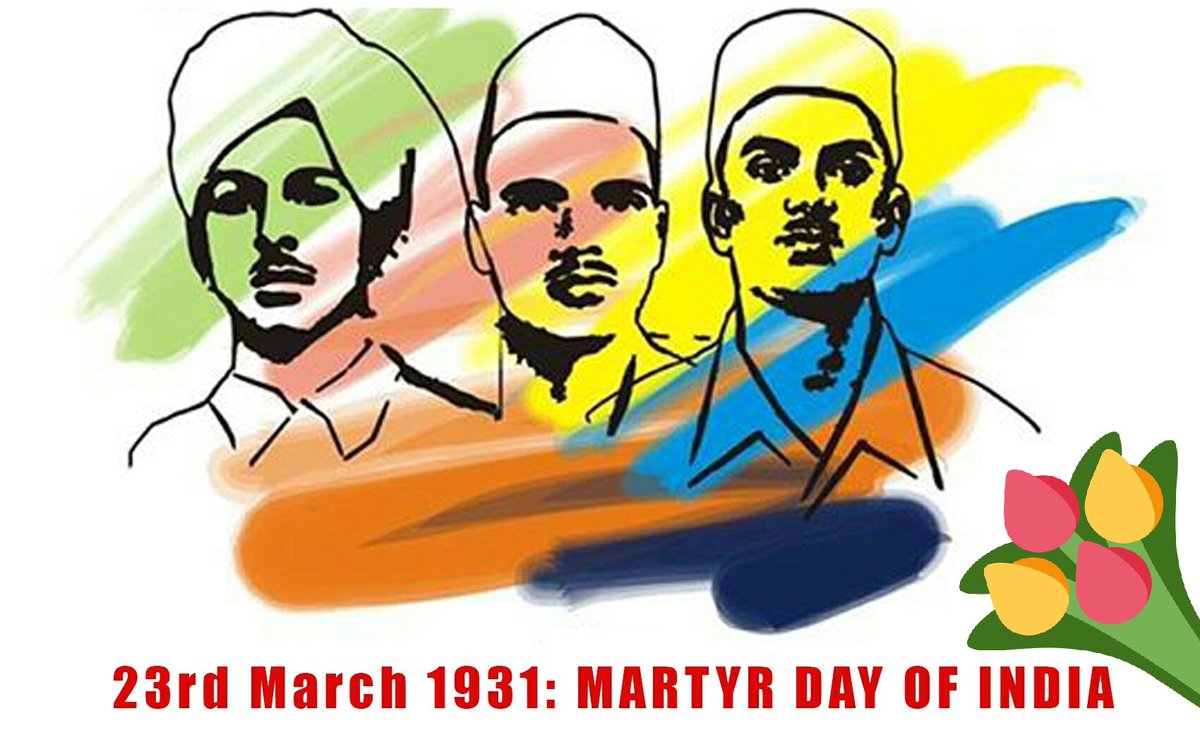 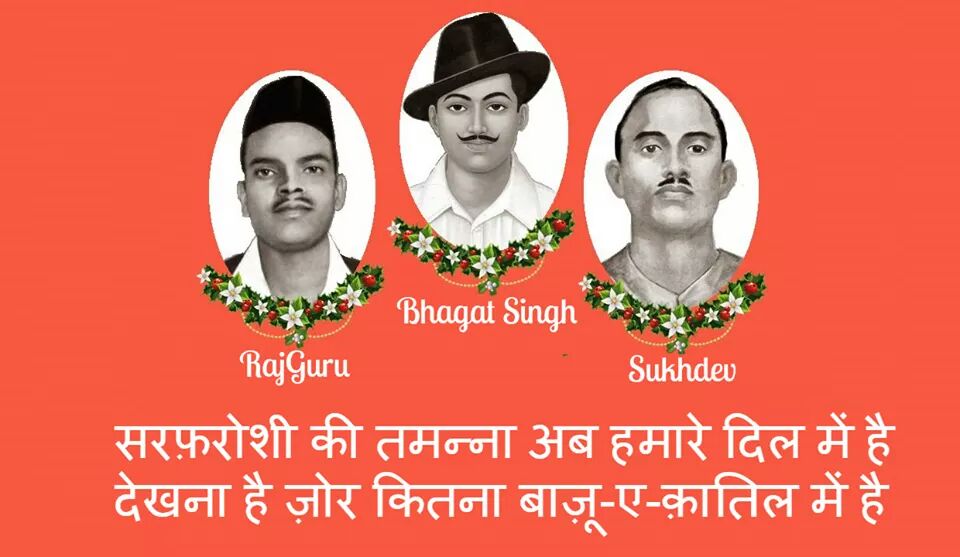 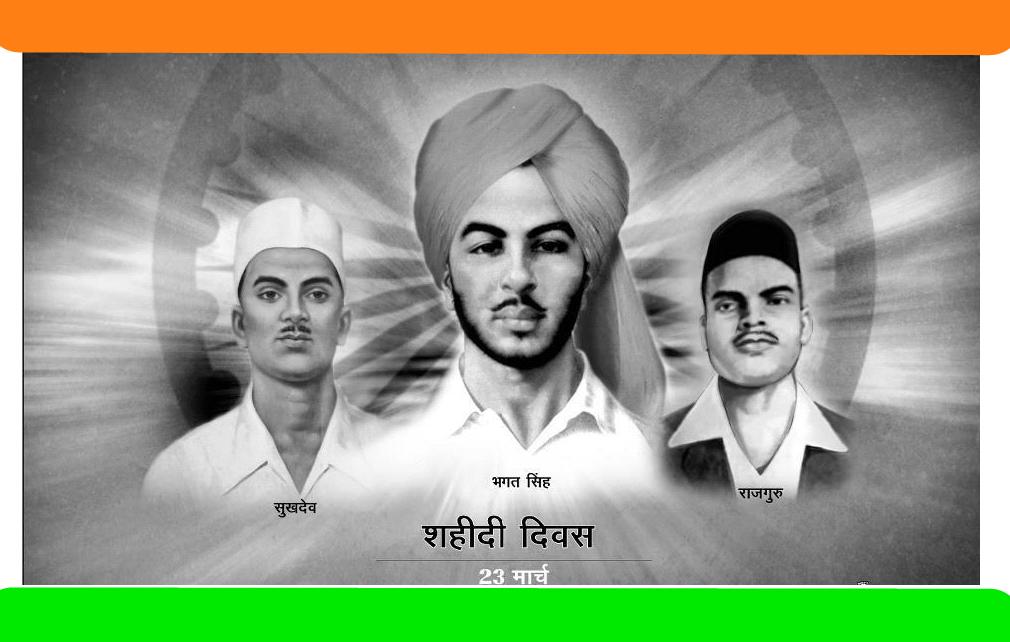 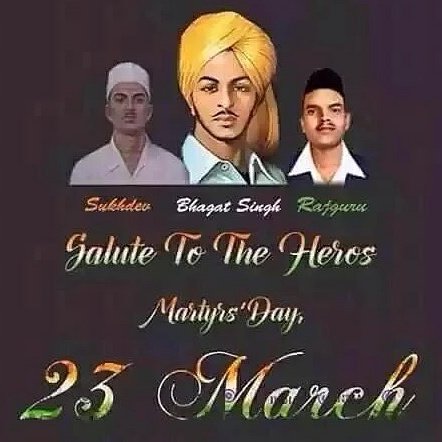 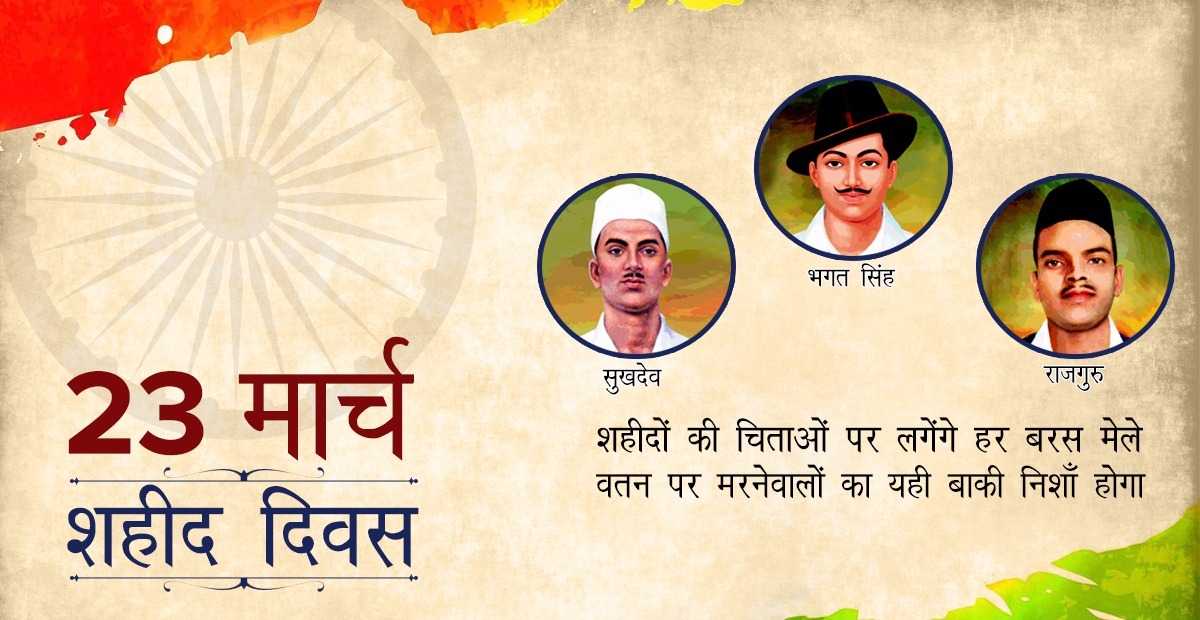 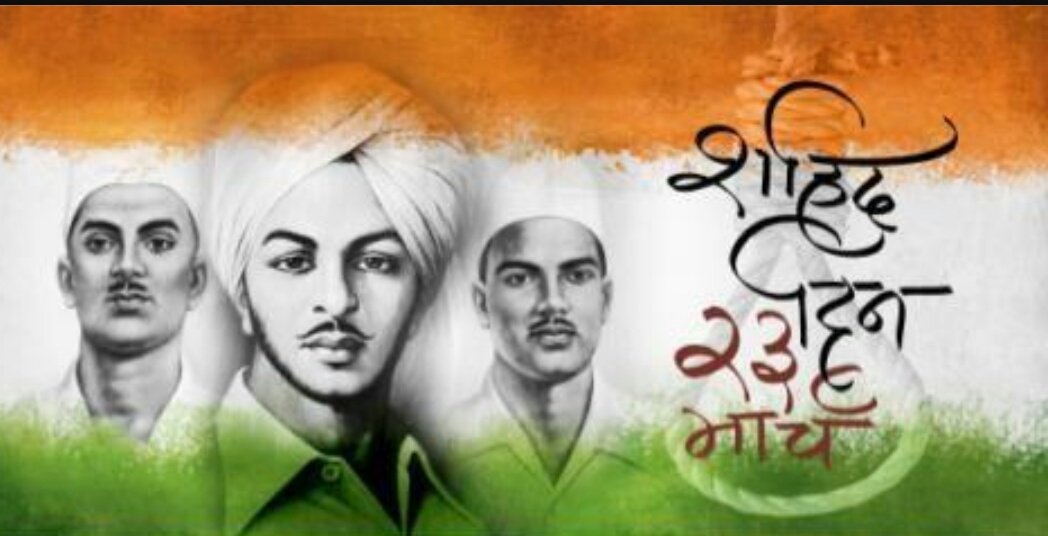 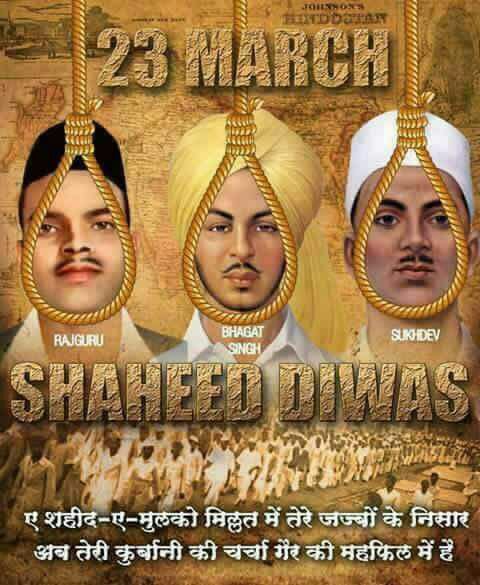 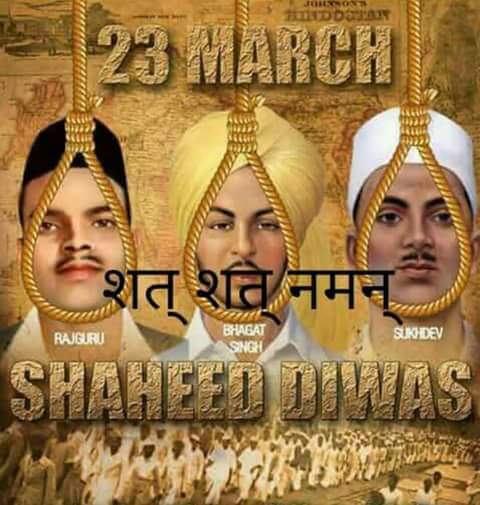 Flipkart Deals of the Day

educratsweb provide the educational contents, Job, Online Practice set for students.
if you have any information regarding Job, Study Material or any other information related to career. you can Post your article on our website. Click here to Register & Share your contents.
For Advertisment email us at educratsweb@gmail.com
#Search | http://www.educratsweb.com/Historical_Events.php?month=March&day=3