The Magahi language, also known as Magadhi, is a language spoken in Bihar, Jharkhand and West Bengal states of eastern India.Magadhi Prakrit was the ancestor of Magadhi, from which the latter's name derives.

It has a very rich and old tradition of folk songs and stories. It is spoken in seven districts of Bihar (Gaya, Patna, Jehanabad, Aurangabad, Nalanda, Sheikhpura, Nawada, Lakhisarai, Arwal), seven districts of Jharkhand ( Hazaribag, Chatra, Koderma, Jamtara, Bokaro, Dhanbad, Giridih) and in West Bengal's Malda district. There are around 20,700,000 speakers of Magahi language including Khortha which is considered dialect of Magahi.

Magahi or Magadhi language derived from the ancient Magadhi Prakrit, which was created in the ancient kingdom of Magadha, the core of which was the area south of the Ganges and east of Son River. It is believed to be the language spoken by Gautama Buddha. It was the official language of the Mauryan court, in which the edicts of Ashoka were composed.

The name Magahi is directly derived from the name Magadhi Prakrit, and educated speakers of Magahi prefer to call it "Magadhi" rather than "Magahi".

Though the number of speakers in Magahi is large, it has not been constitutionally recognised in India. In Bihar Hindi is the language used for educational and official matters. Magadhi was legally absorbed under Hindi in the 1961 Census.

The ancestor of Magadhi, Magadhi Prakrit, formed in the Indian subcontinent. These regions were part of the ancient kingdom of Magadha, the core of which was the area of Bihar south of the river Ganga.

The name Magahi is directly derived from the word Magadhi, and educated speakers of Magahi prefer to call it Magadhi rather than Magahi.

Grammarian Kachchayano wrote of the importance of Magadhi, "There is a language which is the root (of all languages); men and Brahmans spoke it at the commencement of the kalpa, who never before uttered a human accent, and even the supreme Buddhas spoke it: it is Magadhi."

The development of the Magadhi language into its current form is unknown. However, language scholars have come to a conclusion that Magahi along with Assamese, Bengali, Bhojpuri, Maithili and Oriya originated from the Mithila Prakrit or might be Bengali Prakrit during the 8th to 11th centuries. These different dialects differentiated themselves and took their own course of growth and development. But it is not certain when exactly it took place. It was probably such an unidentified period during which modern Indian languages begin to take modern shape. By the end of the 12th century, the development of Apabhramsa reached its climax. Gujarati, Marathi, Bengali, Assamese, Oriya, Maithili and other modern languages took definite shape in their literary writings in the beginning of the 14th century. The distinct shape of Magadhi can be seen in the Dohakosha written by Sarahapa and Kauhapa. Magahi had a setback due to the transition period of Magadha administration. Traditionally, strolling bards recite long epic poems in this dialect, and it was because of this that the word "Magahi" came to mean "a bard". Kaithi is the script generally used for it. The pronunciation in Magahi is not as broad as in Maithili and there are a number of verbal forms for each person. Historically, Magahi had no famous written literature. There are many popular songs throughout the area in which the language is spoken, and strolling bards recite various long epic poems which are known more or less over the whole of Northern India. In Magahi spoken area folk singers sing a good number of ballads. Introduction of Urdu meant a setback to local languages as its Persian script was alien to local people.

The first success for spreading Hindi occurred in Bihar in 1881, when Hindi displaced Urdu as the official language of the province. After independence, Hindi was given the sole official status through the Bihar Official Language Act, 1950.

There are several dialects of Magadhi. It is spoken in the area which formed the core of the ancient kingdom of Magadha - the modern districts of Patna, Nalanda, Gaya, Jehanabad, Arwal, Aurangabad, Lakhisarai, Sheikhpura and Nawada and Munger. Magahi is bounded on the north by the various forms of Maithili spoken in Mithila across the Ganga. On the west it is bounded by the Bhojpuri, On the northeast it is bounded by Maithili and Angika. A blend of Magahi known as Khortha is spoken by non-tribal populace in North Chotanagpur division of Jharkhand which comprises districts of Bokaro, Chatra, Dhanbad, Giridih, Hazaribagh, Koderma and Ramgarh. People of Southern Bihar and Northern Jharkhand are mostly speakers of Magadhi language. Magahi is also spoken in Malda district of West Bengal. According to 2011 Census, there were approximately 14.7 million Magadhi speakers. For most of the magahi-speakers, Hindi is the generic name for their language. The number of Magadhi speakers is difficult to indicate because of unreliable sources.

Magadhi is generally written using Devanagari script. A later-developed script of Magadhi is Kaithi. There have been effort by scholars in the Magahi area to explore and identify a literary tradition for Magadhi. Magadhi has a rich tradition of folk literature, and in modern times there have been various activities in the publication of literary writing. Magahi Parishad was established in Patna in 1952, which was renamed Bihar Magahi Mandal. Magadhi, a journal, was started at the same time, which was renamed Bihan, meaning "tomorrow" or the coming dawn. Later Akhil Bhartiya Magahi Sahitya Sammelan was established by Dr Ram Prasad Singh in 1977 and published a well known magazine " Magahi Lok". Another very famous monthly journal was started by Magahi Academy, Gaya edited by Dr. Ram Prasad Singh. Another magazine "Magadhi" is published by Akhil Bhartiya Magahi Bhasa Sammelan. It is headed by Kavi Yogesh. Nalanda Open University offers various courses on Magahi. Maghi language has a lot of poets who with their writings has influenced the common mass a lot. Among those poets the name of Maghi Kokil Jairam Singh is indelible. He is one of the scintillating gems of Maghi Sahitya. His song "बदरिया गाव है कजरिया" created an unforgettable imprint on the minds of Maghi lovers. His recently published book "चिजोर" contains a variety of poems. Another magahi poet known locally as Lal Baba (लाल बाबा) for his red coloured dress, Ramashish Prasad Singh of Warisaliganj has written several poem and one of his famous collection is printed as book "Magahi Ke Phoool" (मगही के फूल). He has recorded peom and songs for All India Radio Patna station.


August 5 - Historical Events - On This Day 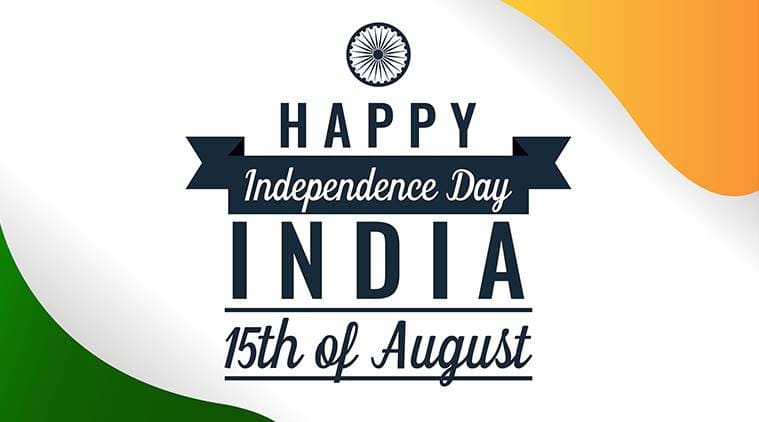 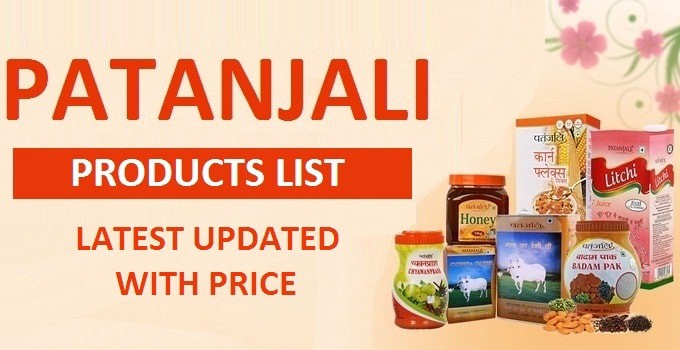 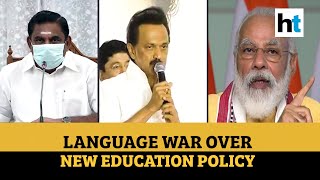 War over three-language formula in NEP 2020: Who said what #News - Published on Monday August 3 2020 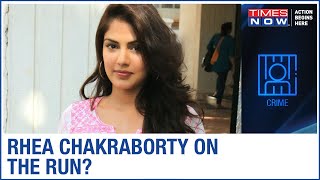 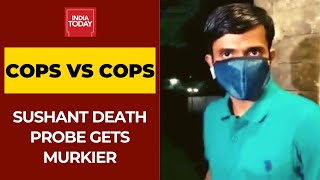 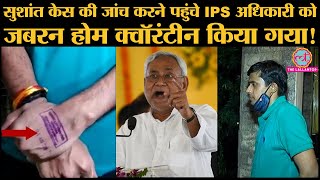 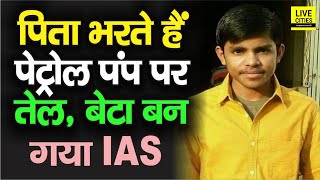 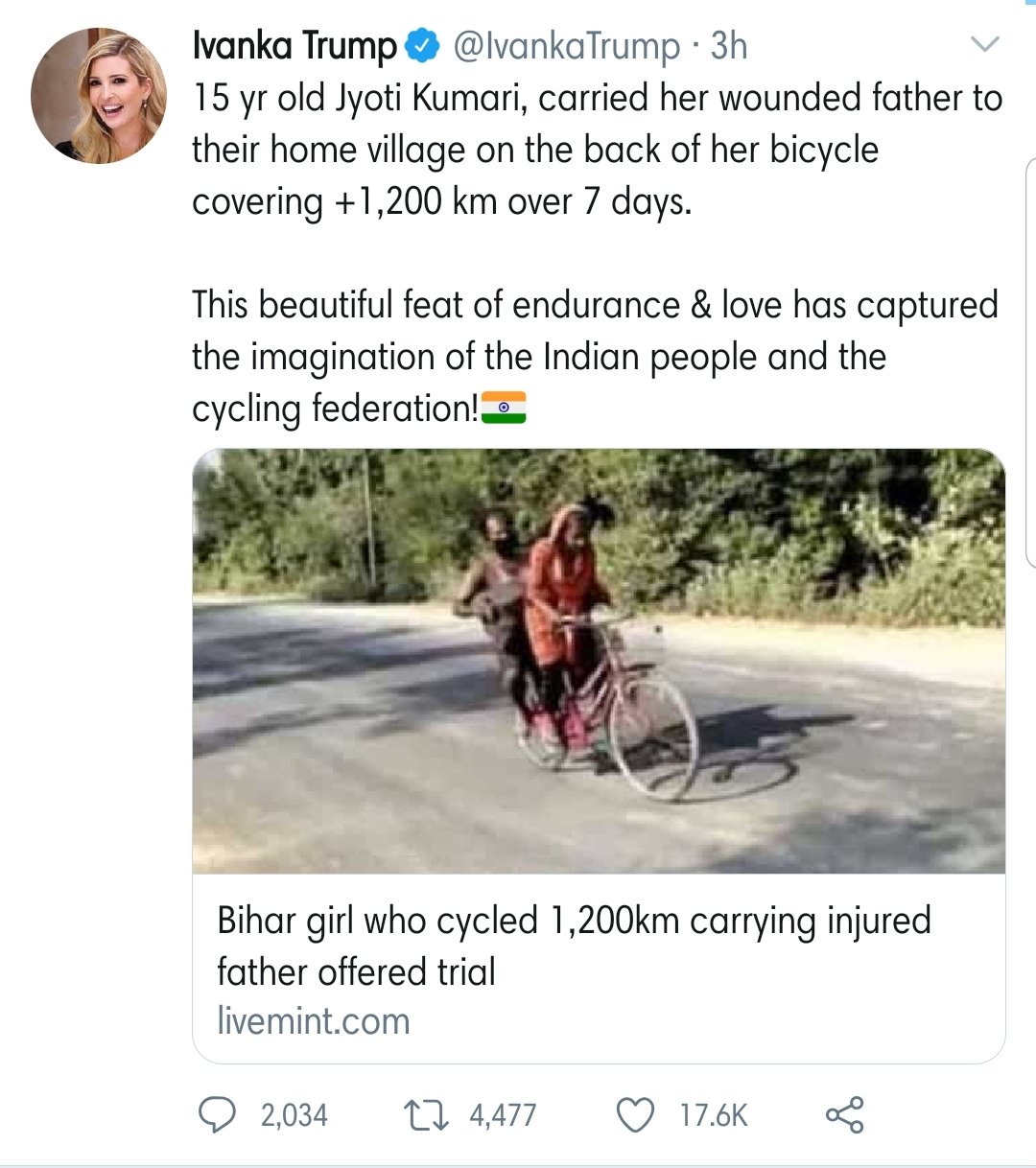 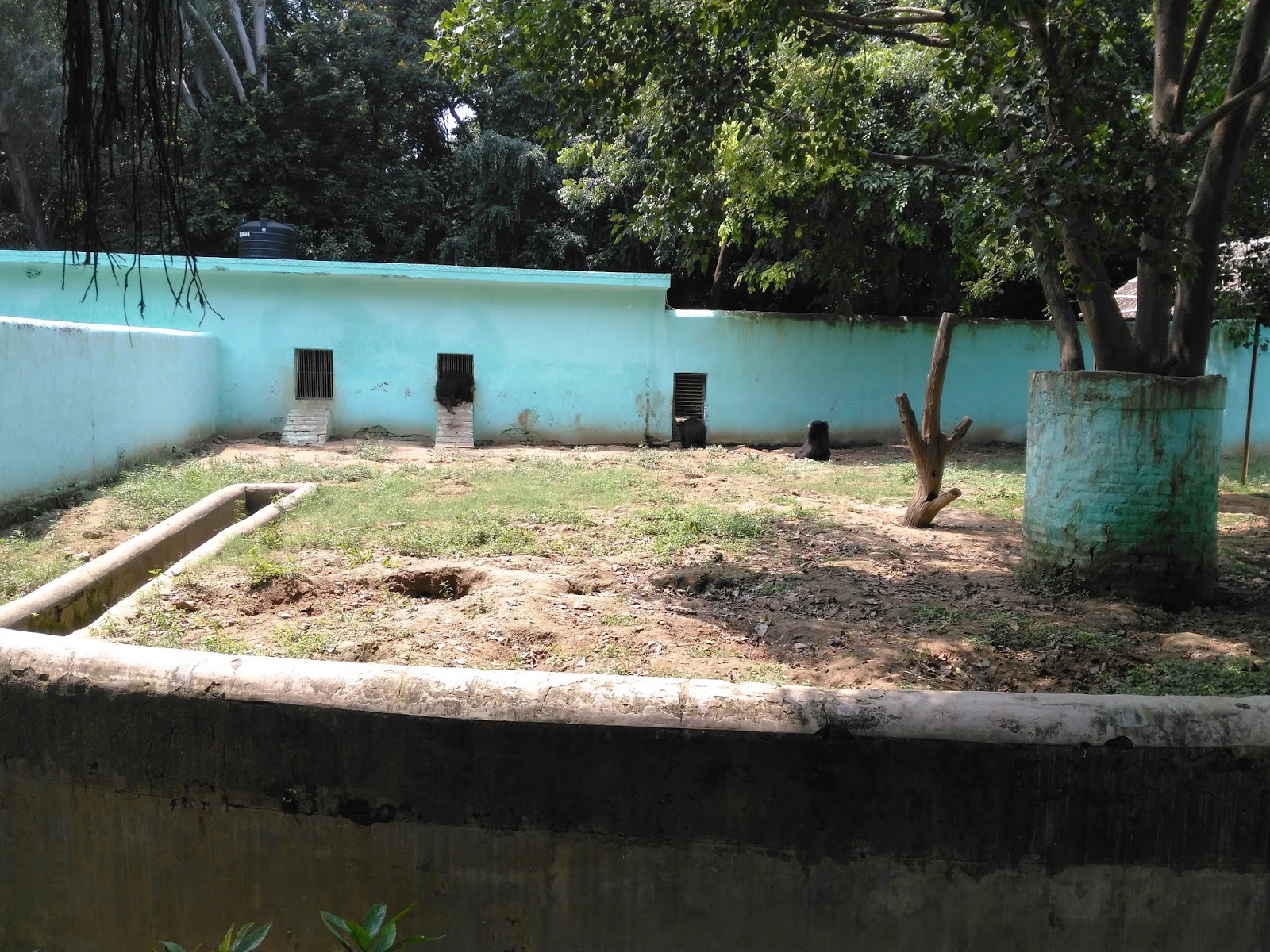