Government has launched the Pradhan Mantri Kisan Maan DhanYojana (PM-KMY) on 12.9.2019 with a view to provide social security to Small and Marginal Farmers in their old age when they have no means of livelihood and minimal or no savings to take care of their expenses. Under this scheme, a minimum fixed pension of Rs.3,000/- is provided to the small and marginal farmers, subject to certain exclusion criteria, on attaining the age of 60 years. Small and Marginal Farmers between the age of 18 to 40 years are eligible to join this scheme. For enrollment, the eligible farmer is required to approach the nearest Common Service Center (CSC) or the Nodal Officer (PM-Kisan) nominated by the State / UT Governments. The farmers may also register themselves through the web-portal of the scheme www.pmkmy.gov.in.

It is a voluntary and contributory pension scheme. The eligible farmer is required to contribute to a Pension Fund between Rs.55 to Rs.200 per month depending on the entry age. The Central Government also contributes in equal amount to the Pension Fund.
So far (as on 11.3.2020), 19,97,553 farmers have registered themselves for the Scheme. 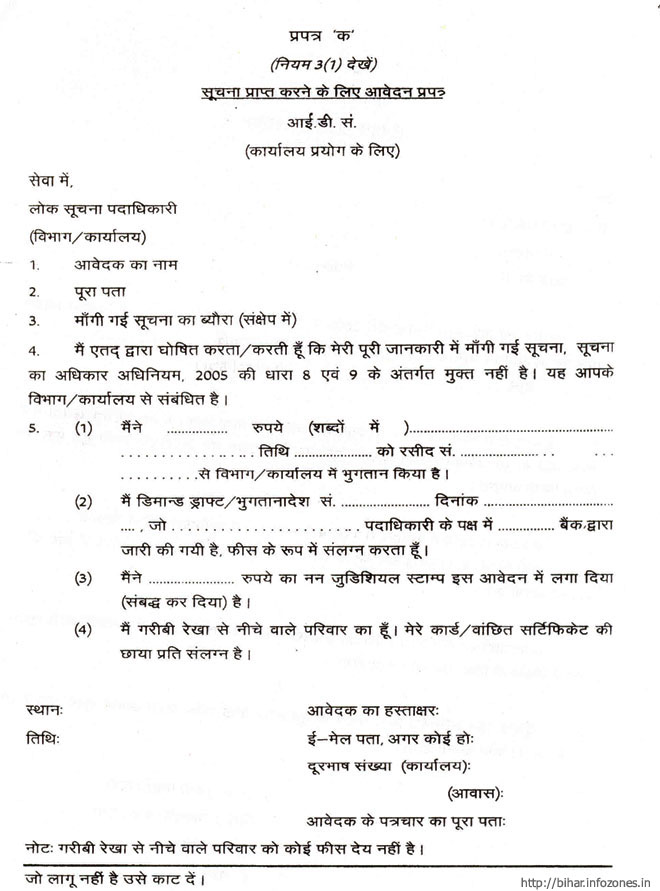 Application Form for seeking information under The Right to Information Act, 2005 137

Genomics has been a game-changer during Sars COV-2- Founder & CEO, Medix Global, UK shared insights in a discussion at IIHMR University 126 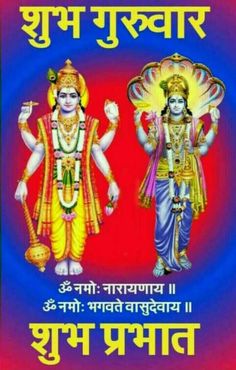