educratsweb.com >> PM TO SHARE A VIDEO MESSAGE AT 9 AM TOMORROW - EDUCRATSWEB.COM

PM to share a video message at 9 AM tomorrow

Prime Minister Shri Narendra Modi will share a video message with the people at 9 AM tomorrow i.e. 3 April 2020.

The Prime Minister tweeted, "At 9 AM tomorrow morning, I’ll share a small video message with my fellow Indians."

Prime SOURCES 2020. The I’ Indians." Minister Narendra PressReleseDetail.aspx?PRID=1610350 fellow https: message morning people pib.gov.in tomorrow tweeted
if you have any information regarding Job, Study Material or any other information related to career. you can Post your article on our website. Click here to Register & Share your contents.
For Advertisment or any query email us at educratsweb@gmail.com

Patriotic Songs VIDEO - INDIA AND THE WORLD IN VIDEOS 297

Genomics has been a game-changer during Sars COV-2- Founder & CEO, Medix Global, UK shared insights in a discussion at IIHMR University 128

India Telecommunication Market- by Medium, by Type and by Region – Industry Analysis, Market Share, Trends, Size, and Forecasts to 2020 – 2027. 122 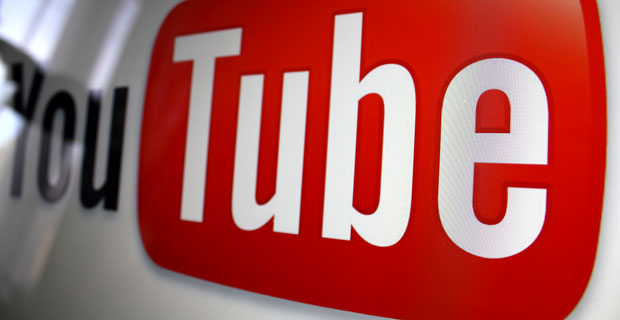