Pradhan Mantri Gramin Awaas Yojana (PMGAY), previously Indira Awaas Yojana (IAY), is a social welfare flagship programme, created by the Indian Government, to provide housing for the rural poor in India. A similar scheme for urban poor was launched in 2015 as Housing for All by 2022. Indira Awaas Yojana was launched in 1985 by Rajiv Gandhi, the then Prime Minister of India, as one of the major flagship programs of the Ministry of Rural Development to construct houses for BPL population in the villages.

Under the PMGAY scheme, financial assistance worth ₹70,000 in plain areas and ₹75,000 in difficult areas (high land area) is provided for construction of houses. These houses are equipped with facilities such as toilet, LPG connection, electricity connection, and drinking water convergence with other schemes e.g. Swachh Bharat Abhiyan toilets, Ujjwala Yojana LPG gas connection, Saubhagya Yojana electricity connection, etc].The houses are allotted in the name of the woman or jointly between husband and wife. The construction of the houses is the sole responsibility of the beneficiary and engagement of contractors is strictly prohibited. Sanitary latrine and smokeless chullah are required to be constructed along with each IAY house for which additional financial assistance is provided from "Total Sanitation Campaign" and "Rajiv Gandhi Grameen Vidyutikaran Yojana" respectively. This scheme, operating since 1985, provides subsidies and cash-assistance to people in villages to construct their houses,

Started in 1985 as part of the Rural Landless Employment Guarantee Programme (RLEGP), Indira Awaas Yojana (IAY) was subsumed in Jawahar Rozgar Yojana (JRY) in 1989 and has been operating as an independent scheme since 1st January 1996. In 1993-94 this scheme was extended to Non SC/ST categories also.From 1995–96 the scheme has been further extended to widows or next-of-kin of defence personnel killed in action, ex-servicemen and retired members of the paramilitary forces who wish to live in rural areas as long as they meet basic eligibility criteria.

Given that India has been historically a populous and poor country, the need of proper housing for the refugees and villagers has been a focus of Government's welfare schemes since the time of India's independence. As a result, various welfare schemes like House Sites cumg Construction Assistance Scheme have been ongoing since the 1950s. However, it was only in the 1983 that a focussed fund for creation of housing for scheduled castes (SCs), scheduled tribes (STs) and freed bonded labour was set up under Rural Landless Employment Guarantee Programme (RLEGP). This gave birth to IAY in the fiscal year 1985–86.

"Indira Awaas Yojana" (IAY) was launched by Rajiv Gandhi, the then Prime Minister of India in 1985 and was restructured as "Pradhan Mantri Gramin Awaas Yojana" (PMGAY) in 2015.

The broad purpose of the scheme is to provide financial assistance to some of the weakest sections of society for them to upgrade or construct a house of respectable quality for their personal living. The vision of the government is to replace all temporary (kutchcha) houses from Indian villages by 2017.

A software called "AWAAS Soft" was launched in July 2010 to assist in improved administration of this scheme.

TikTok BAN In India - Government Bans 59 Apps in India - TikTok Game Over🔥🔥🔥
Published on Friday July 3 2020
if you have any information regarding Job, Study Material or any other information related to career. you can Post your article on our website. Click here to Register & Share your contents.
For Advertisment or any query email us at educratsweb@gmail.com


July 5 - Historical Events - On This Day 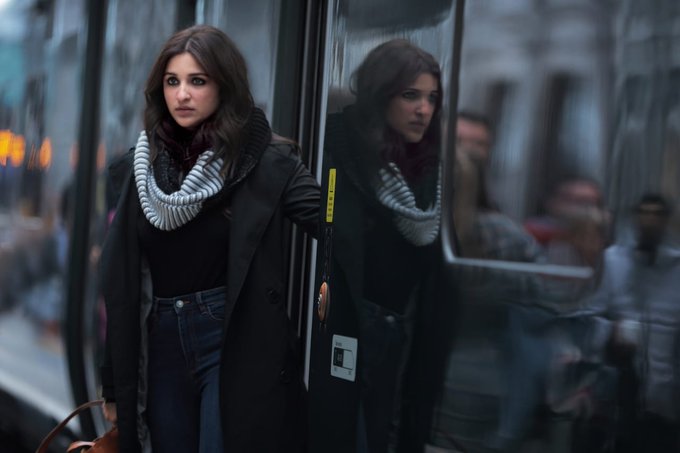