Famous Volcanoes in the World

Famous Volcanoes in the World 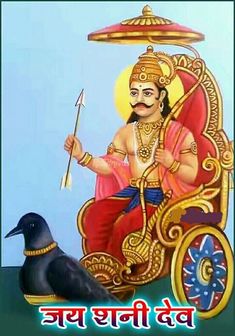 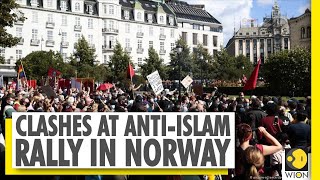 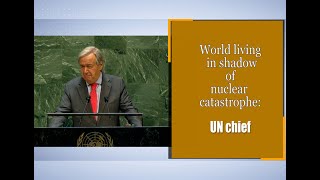 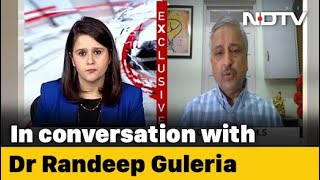 Does World Need a Combination of Vaccines to Fight Covid-19? #News - Published on Saturday October 3 2020 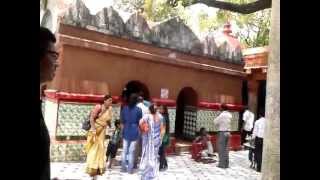 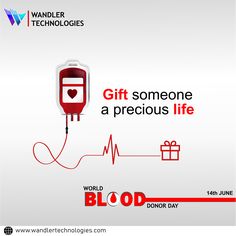 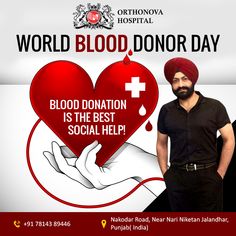