3. Who among the following has not held the post of Chief Election Commissioner of India?
(A) Navin Chawla (B) S. Y. Qureshi
(C) Rangarajan (D) J. M. Lyngdoh (Ans : C)

4. Who presided over the Karachi Session of the Indian National Congress 1931 ?
(A) Sardar Patel (B) Subhash Chandra Bose
(C) Gandhiji (D) Maulana Azad (Ans : A)

6. Which of the following languages was not awarded Classical Language status by the Central Govt. ?
(A) Bengali (B) Sanskrit (C) Kannada (D) Oriya (Ans : A)

9. Who among the following is associated with 'Wikileaks' ?
(A) Julian Assange (B) Edward Snowden
(C) Mark Zuckerberg (D) Oscar Pritorius (Ans : A)

13. The violent incident at Chauri Choura occurred during which of the following agitations?
(A) Civil Disobedience Movement (B) Non Co-operation Movement
(C) Quit India Movement (D) None of these  (Ans : B) 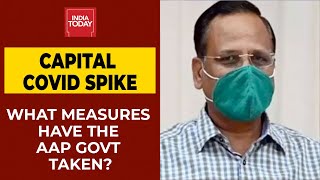 How Prepared Is The Delhi Government To Fight The Covid Battle: Satyendar Jain Answers #News - Published on Friday November 13 2020 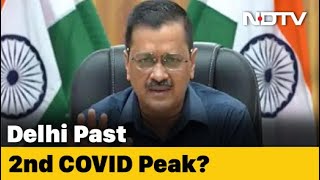 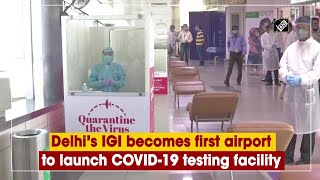 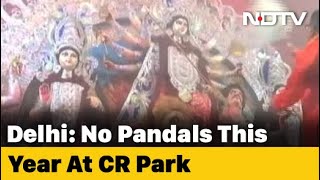 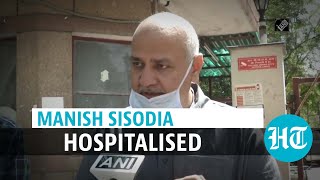