What is Digital Gold?

What is Digital Gold?

Digital gold is a convenient and cost-effective way to accumulate the yellow metal for those who prefer it in physical form. Digital gold enables you to buy, sell and accumulate pure gold in fractions anytime and anywhere. Thus, even with a minuscule monetary investment of Re. 1, one can buy a certain quantity of the precious metal. Due to the convenience it provides to the buyer, digital gold is rapidly gaining traction amongst the investor community. In India, the option of investing in digital gold is being offered in collaboration with Augmont, MMTC-PAMP or both bodies. 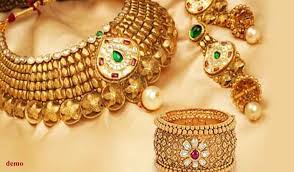 Each gram bought by an investor is backed by an actual 24K physical gold, which can be easily sold back online at market-linked gold rate. Understandably, you do not have to worry about the plethora of concerns discussed above, like paying for its storage. 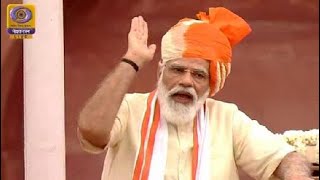 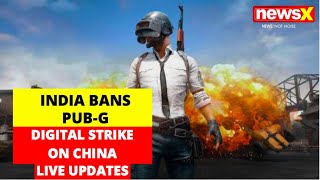 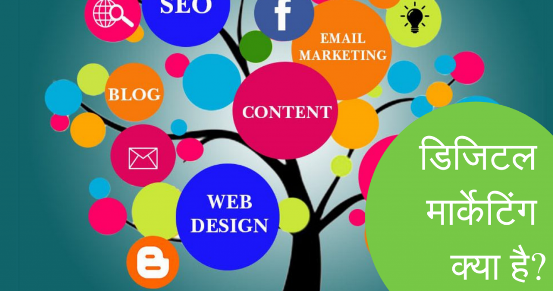