Shri Hardeep S Puri, Minister of Housing and Urban Affairshas said that one of the principal objectives of RERA is to help restore the trust between a buyer and the seller and this trust can only be restored by the true and effective implementation of RERA.This would not only help ease the burden of inventory pile-up in the sector, but also provide the necessary financial cushion to the developers to complete pending projects,he said. He was speaking at a webinar on the “3rd anniversary of RERA” with the stakeholders of Real Estate sector here today. ShriDurgaShanker Mishra, Secretary, MoHUA, Shri Shiv Das Meena, Additional Secretary, Shri Rajive Kumar, Chairperson, Uttar Pradesh Real Estate Regulatory Authority, Shri Anthony de Sa, Chairperson, Madhya Pradesh Real Estate Regulatory Authority, Shri Gautam Chatterjee, Chairperson, Maharashtra RERA, Justice B. Rajendran, Chairperson, Tamil Nadu Real Estate Appellate Tribunal and representatives of ASSOCHAM, CREDAI, NAREDCO, FICCI, Home Buyers Association, National Housing Bank, and HDFC participated in the webinar.

Providing a background in which the real estate sector operated, the Minister pointed out that in pre-RERA era, Indian Real Estate sector was largely unregulated till 2016, which led to many anomalies resulting in various unfair practices, which ultimately affected the homebuyers adversely. Therefore, a need was being felt for long time to regulate the sector in such a way so as to ensure transparency and accountability. “With the enactment of Real Estate (Regulation and Development) Act, 2016 (RERA), the country got its first real estate regulator. RERA marked the beginning of a new era in the Indian real estate sector and a step towards reforming the sector, encouraging greater transparency, citizen centricity, accountability and financial discipline. The core objective of this transformative legislation is to ensure regulation and promotion of real estate sector in an efficient and transparent manner and to protect the interest of the home buyers”, he said.

Speaking on the challenges due to the present COVID-19 pandemic and its impact on the real estate sector, the minister observed that Covid-19 has had a debilitating effect on the real estate sector, which has become a cause for project delays. During the initial period of the lockdown, construction activities had been barred. After reviewing the situation, the Government has put in place certain measures to allow for construction activities effective from 20 April, 2020, he added. The Minister also provided details of various other proactive reformative policy decisions to boost real estate like regulatory, programmatic, fiscal and financial initiatives such as Enactment of Insolvency and Bankruptcy Code, 2016 (IBC), wherein the Home buyers are classified as ‘financial creditors’. The recent decisions taken by Finance Ministry for Industry include extension of dates in filing return of Direct and Indirect Tax, relaxation in paying EMIs by homebuyers and waiver of some fee/charges, raising the threshold of loan default amounts from ₹ 1 Lakh to ₹ 1 Crore which will prevent triggering of insolvency proceedings for lower amount.

As regards, construction activities, the minister informed that these have been allowed in some parts of the country and in rest of the country, construction activities will resume in a phased and calibrated manner. He also appealed to all stakeholders to follow the guidelines issued by Government regarding precautions to be taken such as- covering face with mask or cloth, maintaining physical distance of 2 yards, downloading ArogyaSetu Application by every individual, monitoring, hygiene etc. to be strictly adhered to help in controlling the spread of this pandemic.In the era of RERA, it is our collective duty to ensure that instances such as Amrapali, Jaypee and Unitech, do not ever happen again; home buyers / consumers in the sector receive their due; and the sector thrives to its true potential. He expressed satisfaction that RERA has performed really well in the 3 years since its commencement and the credit for its success goes to the hard work put in by all stakeholders.

Addressing the participants, Sh. Puri informed that the recommendations of the CAC (Central Advisory Council) which in effect is the voice of all stakeholders was referred to the highest levels in the Government. The Prime Minister, Shri Narendra Modi, while addressing the Nation on 12thMay 2020, announced an economic package worth Rs. 20 lakh crore, which is around 10 percent of the country’s GDP making it one of the largest economic packages announced anywhere in the world. While announcing the ‘Atmanirbhar Bharat Abhiyan’ he laid emphasis on self-reliance based on 5 pillars – ‘economy’; ‘infrastructure’; ‘technology driven system’; ‘vibrant demography’; and ‘demand’. He also said that the package of reforms is particularly aimed to address four important aspects – ‘land’; ‘labour’; ‘liquidity’; and ‘laws’, and that this economic package caters to various sections, including farmers, labourers, middle class, MSMEs, cottage industry, industry etc. As part and parcel of the Prime Minister’s mega announcement, the Finance Minister in her announcements on 13thMay 2020, delineating on the package, has included the demand made by the real estate sector for extension of the completion date or revised /extended completion date.

He also referred to the other announcements made by FM to enable affordable rental housing for migrant labourers and urban poor such as the Affordable Rental Housing Complex (ARHC) scheme, where Government funded houses in cities will be converted into Affordable Rental Housing Complex under PPP model. He added that this single step will to a great extent alleviate the problem of providing temporary housing to migrant people who are stranded in several urban areas. He informed that the Credit Link Subsidy Scheme (CLSS) under Pradhan MantriAwasYojana - Urban (PMAY-U) for middle income group has been extended to 31st March 2021 which is likely to benefit 2.5 lakh middle-class people. He added that these measures are aimed at giving a fillip to the housing sector, as a part of the Atmanirbhar Bharat Abhiyan, announced by the Prime Minister.

Concluding the session, ShDurgaShanker Mishra, Secretary, MoHUA stated that the Government is committed to uphold and protect the interest of homebuyers while ensuring ease of doing business in the real estate sector. He added that MoHUA has already issued an advisory to all States / UTs and their respective Real Estate Regulatory Authorities to consider the current pandemic of COVID-19 as “force majeure” being a natural calamity, which is adversely affecting the regular development of the real estate projects and extend registration of all real estate projects registered under RERA by 6 months and further upto 3 months, as per situation evolving in view of the COVID-19 pandemic.This measure will safeguard the interest of homebuyers to get them the delivery of their flats/homes although with the delay of few months but it will definitely ensure the completion of the projects. 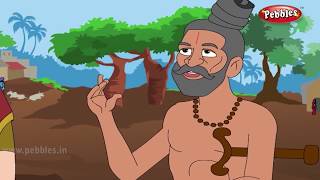 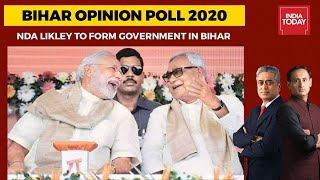 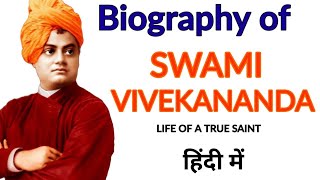 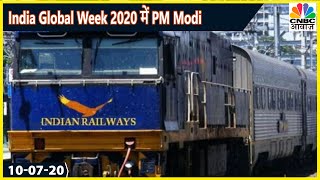 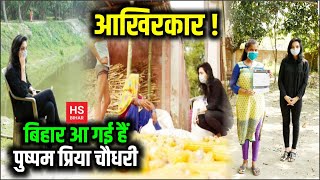 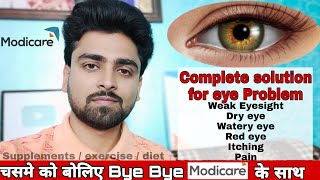 Complete solution for all Eye Problems with modicare supplements, exercise and diet 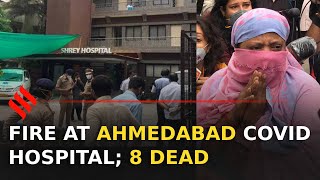 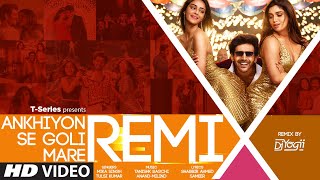 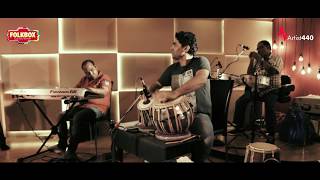 June 18 - Historical Events - On This Day