educratsweb.com >> GOVERNMENT IS COMMITTED TO PROVIDE QUALITY EDUCATION AND EDUCATIONAL INFRASTRUCTURE FOR STUDENTS OF THE NORTH –EASTERN STATES OF THE COUNTRY- HRD MINISTER - EDUCRATSWEB.COM

Union HRD Minister Shri Ramesh Pokhriyal ‘Nishank’ said that Government is committed to provide quality education and infrastructure improvement in educational institutions all over India and especiallyto the students of the North –Eastern States of the country. He informed that in this regard, the government has taken some major decisions this year. The government has granted permission for the establishment of permanent campus of Sikkim University (a Central University) at Yangyang at a cost of Rs. 986.47 crore. The government of Sikkim has allotted 300 acres of land at cost of Rs. 15 crore, out of which 265.94 acres of land has already been handed over to the University. The handing over of remaining land is under process.

The Minister also informed that Government has already sanctioned revised cost estimates of 6 NITs at Arunachal Pradesh, Mizoram, Meghalaya, Nagaland, Delhi and Puducherry at Rs. 4371.90 crore. With the approved Revised Cost Estimates, these NITs will be fully functional from their respective permanent campuses by 31st March, 2022. The overall student capacity in these campuses will be 6320. Contact Details of Department of Agriculture, Government of Bihar 810 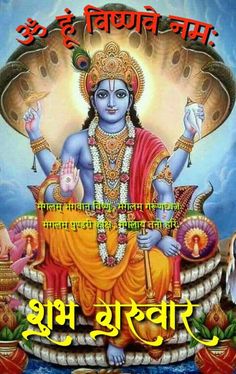