In 2018, Sonepur festival is likely to be starting from 21st of November and will conclude on 22nd December 2018. This month-long festival holds a lot of importance. Bejeweled elephants are a great sight to behold.

Sonepur situated on the confluence of the holy rivers Ganga and Gandak, has the reverence of a blessed ground. A bath at the confluence and a visit to the Hariharnath temple here is the aim for thousands of devotees on the Kartika Purnima day. Now a days ‘Hariharnath Kshetra Mela’ is more known for the cattle fair held during this time.

Celebrations of Sonepur Mela in Bihar

Just like Rajasthan speaks about its camels in the Pushkar fair. Sonepur Mela has an extensive range of decorated elephants, all lined up for sale as its star attraction. These giant yet gentle creatures are all made to settle in the Haathi Bazaar (elephant market), where tourists can touch and feed them while the auction is on. Besides, this vibrant fair dominates with different variety of birds, poultries, cattles. The stalls of which all smeared up in the colorful attires of a fancy handicraft store. Stalls at the Sonepur Mela get all loaded with items like agricultural implements, garments, perfumes, handicrafts, utensils in wood and brass.

The religious side of the Sonepur Mela brings thousands of Hindu pilgrims and devotees for the sacred dip at the confluence of river Ganga and river Gandak. It is believed that taking a dip here, particularly at the auspicious time of full moon purifies oneself from within his inner self.

As we know Elephants are the main attraction of Sonpur Mela. Now a days the selling of Elephants are not allowed there but during the starting days Elephants are kept to increase the beauty of the fair. 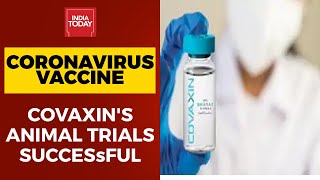 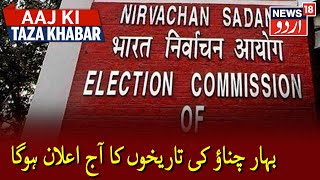 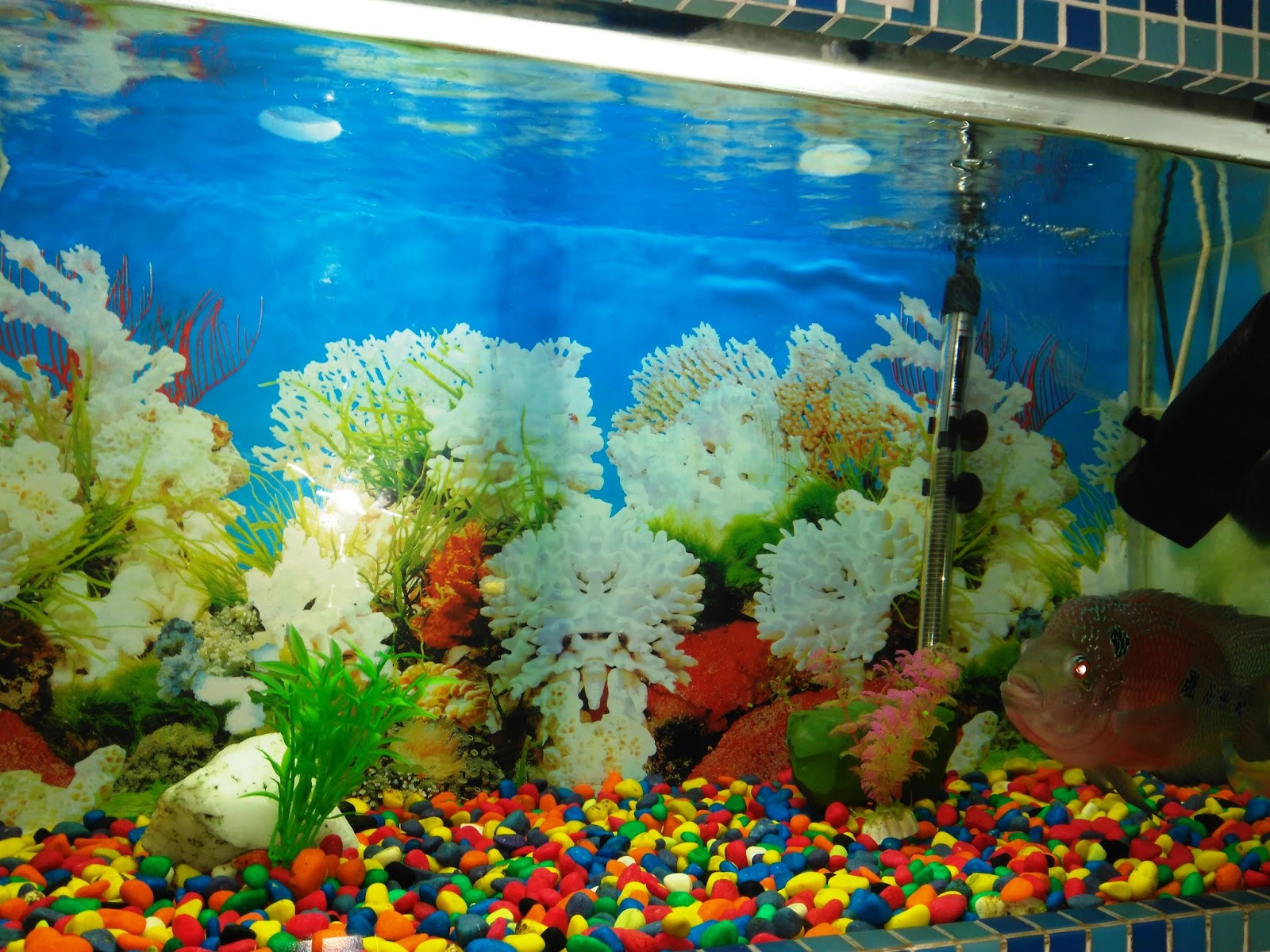 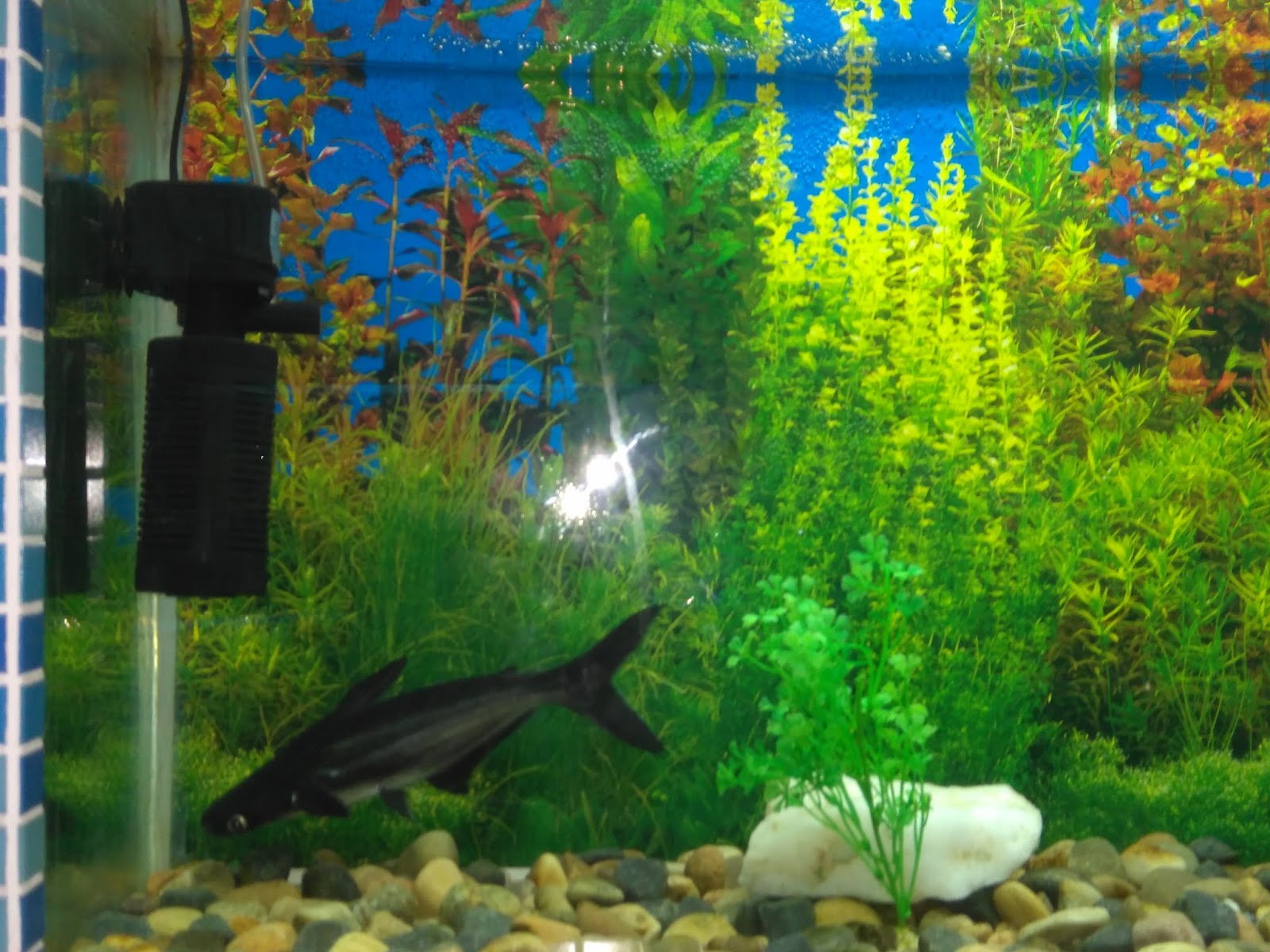 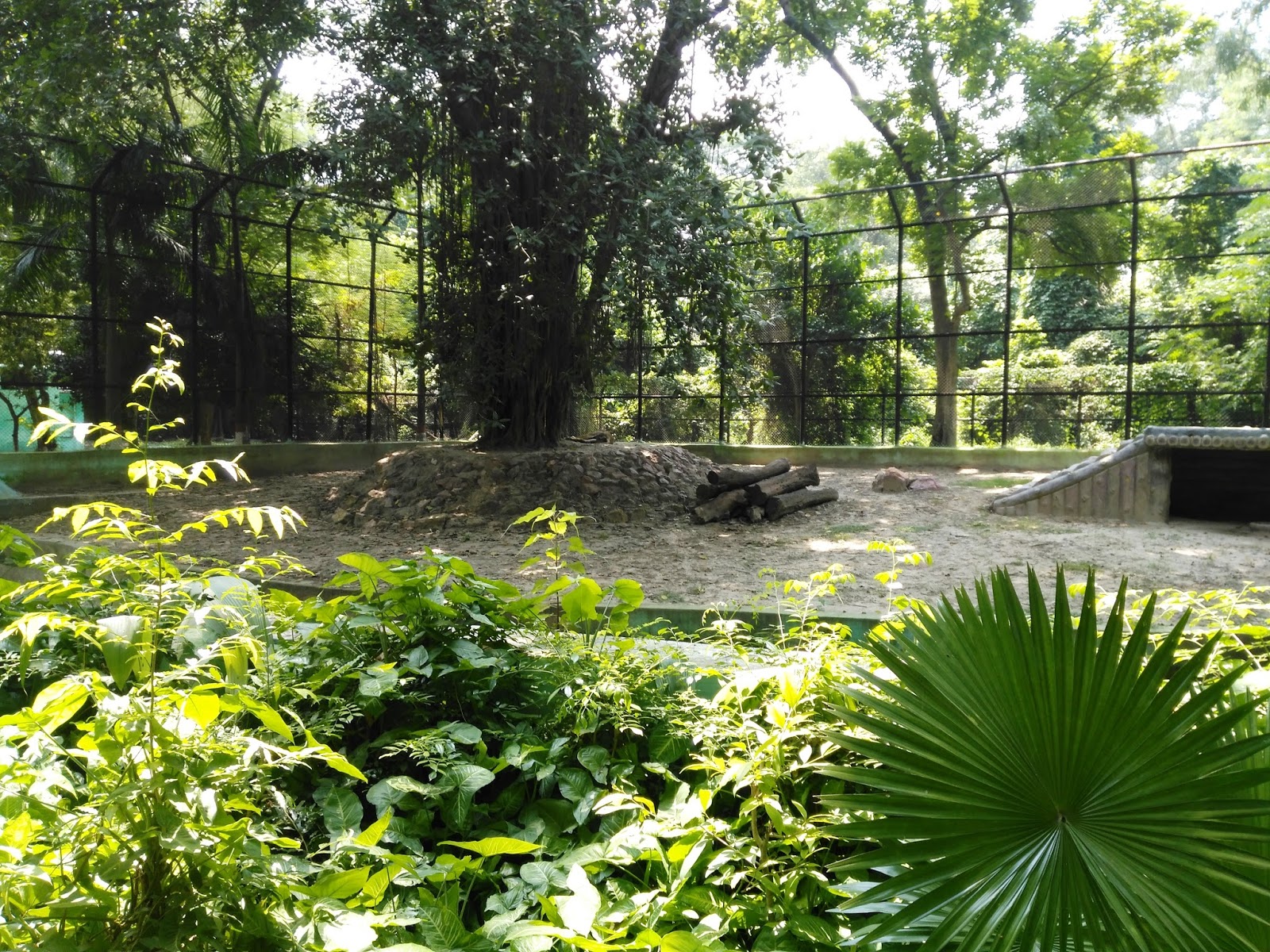 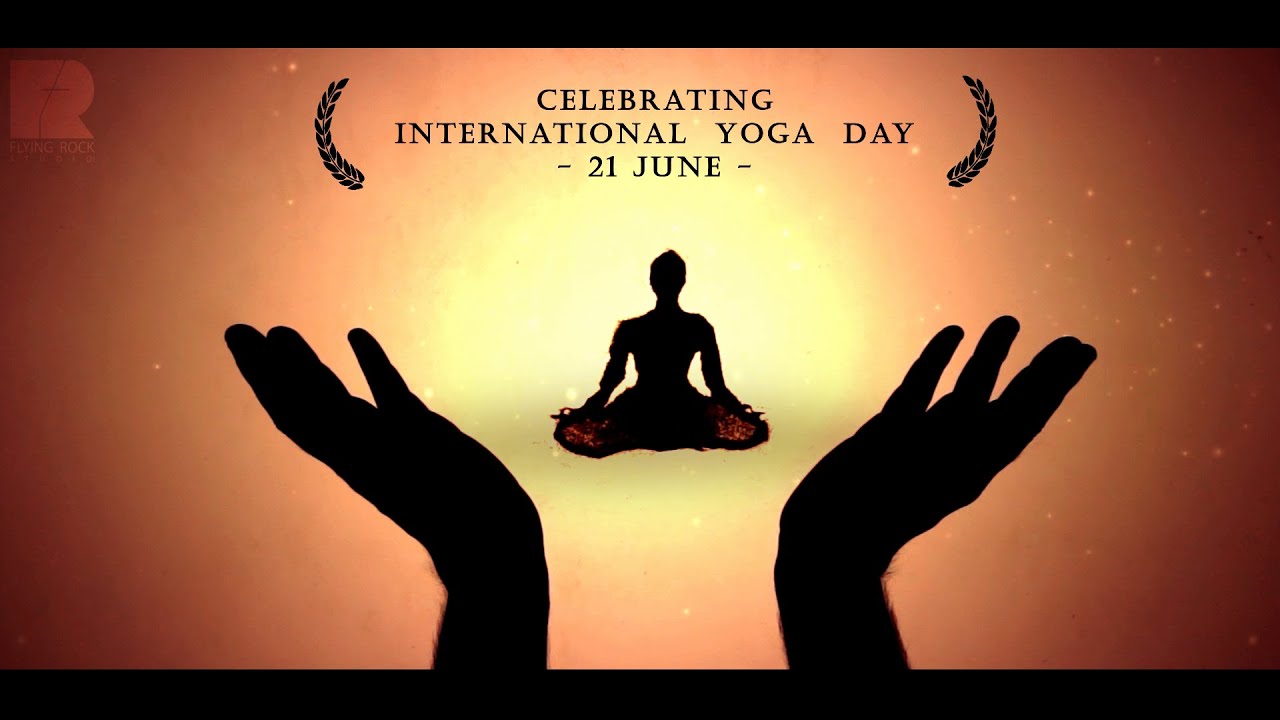