Oppo A52 has been launched in India, months after the phone was first unveiled in China. The budget smartphone is offered in two colour options and its sales will commence through online and offline channels starting June 17. The Oppo A52 carries four cameras on the back, and a single selfie shooter, housed in the hole-punch cutout. There's also a 5,000mAh battery that supports 18W fast charging. The phone is powered by the octa-core Qualcomm Snapdragon 665 SoC.

Oppo A52 price in India, offers

The Oppo A52 price in India is set at Rs. 16,990 for the 6GB + 128GB storage model. The phone comes in Twilight Black and Stream White colour options and it will go on sale starting June 17 via major online and offline retailers. Customers planning to purchase the smartphone can avail no-cost EMI as well as standard EMI options.

Customers with Bank of Baroda credit card will also get 5 percent cashback while purchasing Oppo A52. Oppo claims that the phone will be available in India in 4GB + 128GB and 8GB + 128GB storage variants as well but their pricing and availability details are yet to be disclosed.

To recall, the Oppo A52 was launched in China in April.

In terms of cameras, its quad rear camera setup includes a 12-megapixel main sensor and an 8-megapixel secondary sensor with a ultra-wide lens. The rectangular rear camera module also houses two 2-megapixel image sensors. For selfies and video calling, the Oppo A52 packs an 8-megapixel camera.

Connectivity options on the phone include Wi-Fi, LTE, Bluetooth, a 3.5mm headphone jack, and a USB Type-C port for charging. The Oppo A52 packs a 5,000mAh battery that supports 18W fast charging. Lastly, the phone measures 162.0x75.5x8.9mm and weighs 192 grams. 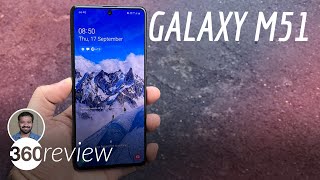 Samsung M51 Review: Insane Battery Life, but Is This the Best Phone Under 25000 Rupees? #News - Published on Wednesday September 23 2020 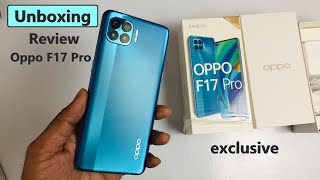 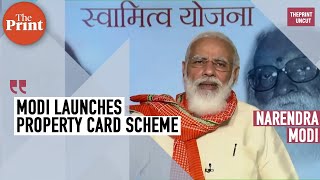 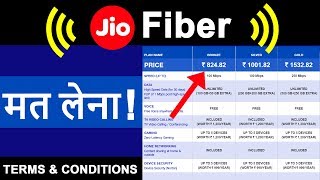 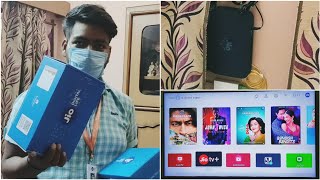 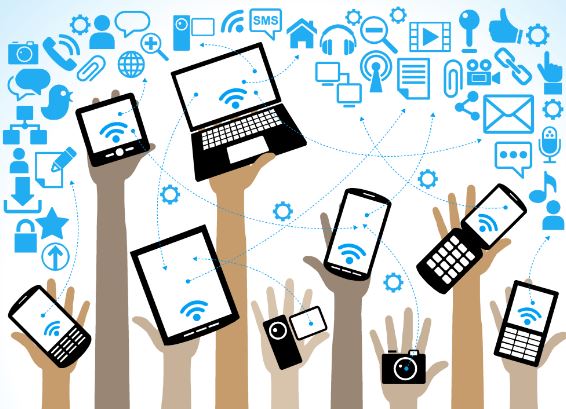 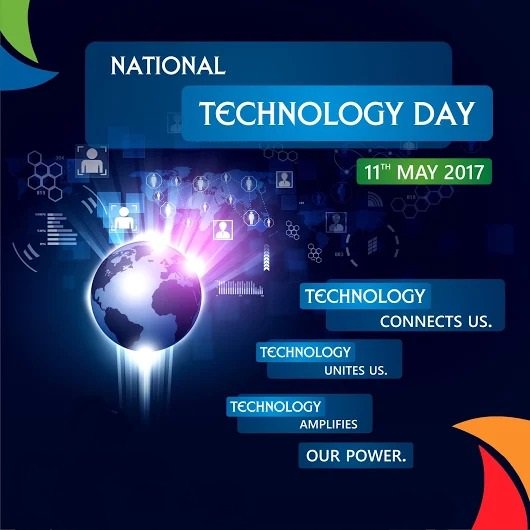 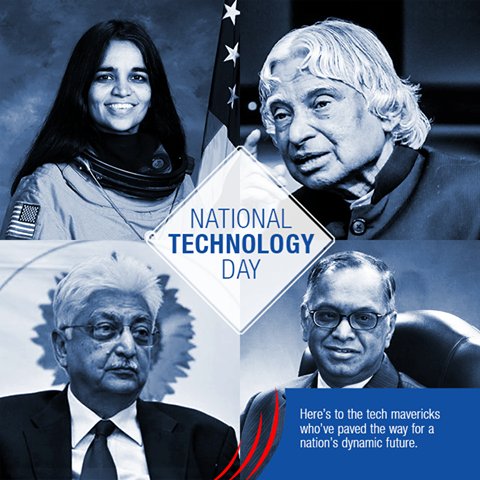 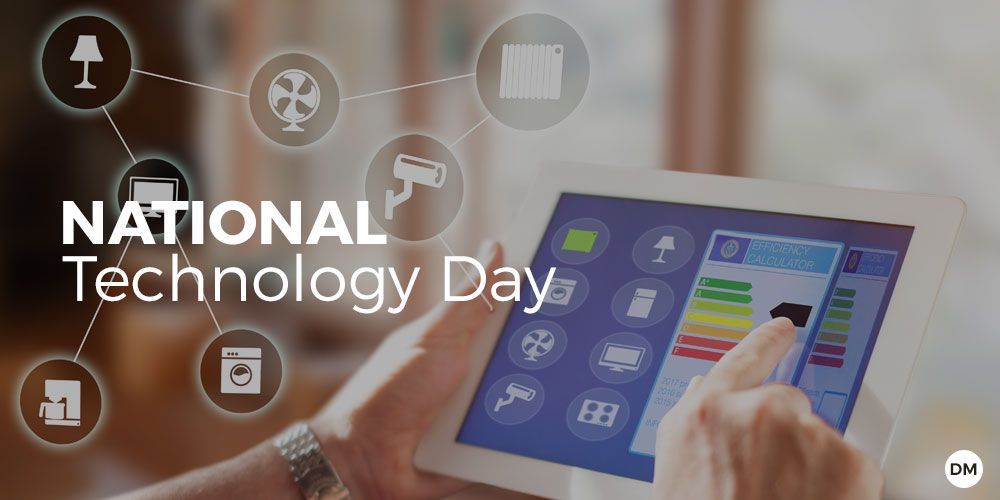 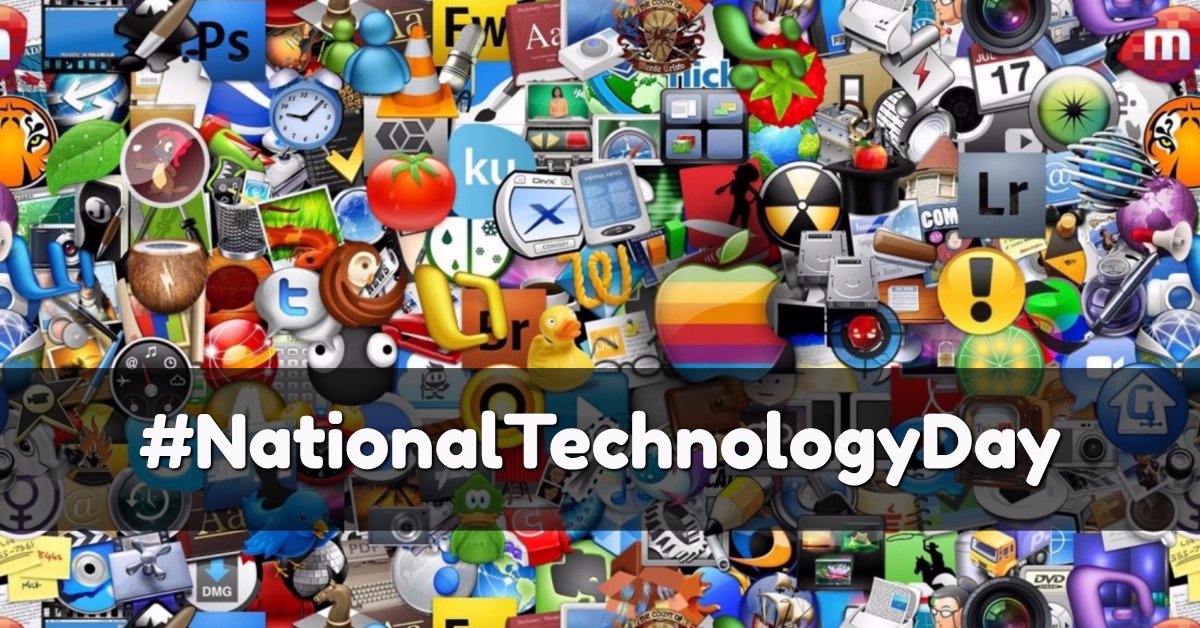