In pursuance of the commitment to ensure safety of depositors across banks, the President has promulgated the Banking Regulation (Amendment) Ordinance, 2020. (Click to view the Gazette notification on the Ordinance)

The Ordinance amends the Banking Regulation Act, 1949 as applicable to Cooperative Banks. The Ordinance seeks to protect the interests of depositors and strengthen cooperative banks by improving governance and oversight by extending powers already available with RBI in respect of other banks to Co-operative Banks as well for sound banking regulation, and by ensuring professionalism and enabling their access to capital. The amendments do not affect existing powers of the State Registrars of Co-operative Societies under state co-operative laws. The amendments do not apply to Primary Agricultural Credit Societies (PACS) or co-operative societies whose primary object and principal business is long-term finance for agricultural development, and which do not use the word “bank” or “banker” or “banking” and do not act as drawees of cheques.

The Ordinance also amends Section 45 of the Banking Regulation Act, to enable making of a scheme of reconstruction or amalgamation of a banking company for protecting the interest of the public, depositors and the banking system and for securing its proper management, even without making an order of moratorium, so as to avoid disruption of the financial system. 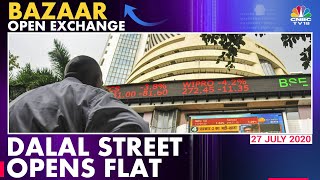 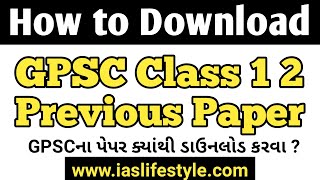 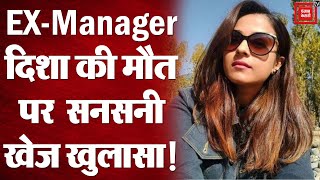 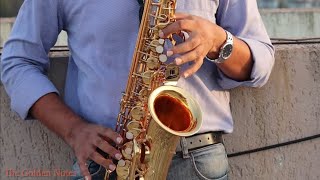 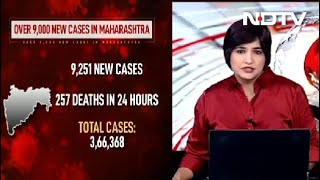 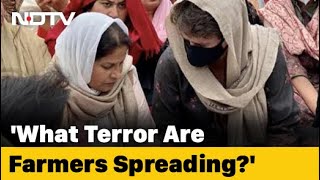 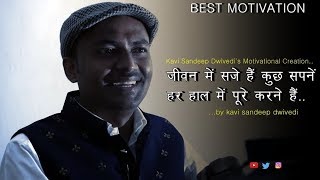 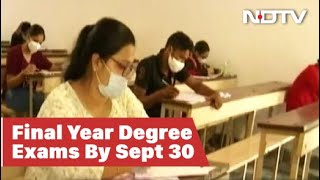