Sports Minister Kiren Rijiju said on Friday that the ministry will launch Target Olympic Podium Scheme (TOPS) Junior to groom young athletes for the 2024 and 2028 Olympics.

Sports Minister Kiren Rijiju said on Friday that the ministry will launch Target Olympic Podium Scheme (TOPS) Junior to groom young athletes for the 2024 and 2028 Olympics.

The existing TOPS is for senior athletes who have been identified as medal contenders for the Olympics and has some India''s top athletes in its roster and Rijiju said that the junior scheme is part of the efforts to ensure that India finishes in the top 10 of the rankings at the 2028 Los Angeles Olympics.

"There is a series of planning programs going behind it from scouting, talent identification, customized training, exposure trips, all the possible facilities, getting the top coaches in the world," said Rijiju during the ''Fit Hai To Hit Hai Fit India'' webinar which was also attended by HRD minister Ramesh Pokhriyal, Olympic medallist shuttler P.V. Sindhu and India football captain Sunil Chhetri.

"We have made a big base through Khelo India and through many other processes we have started the talent identification. We are going to start a Target Olympic Podium Scheme (TOPS) Junior besides the already existing TOPS senior. We are going to start for the juniors as well for the 10-12 year olds. If we can identify the potential, the government will take full care of them in grooming, so that they are ready by the time for 2024 Paris and 2028 Los Angeles.

"If the government takes them under their tutelage, then their parents will not have any worries. This is a dream for India to be in top 10. We have all the potential, support, aspirations of the people and we have to be united." 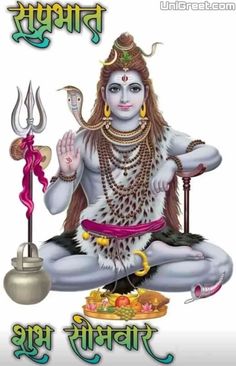