*EVENT OF THE YEAR*

2018 WILL BE CLOSED WITH THE SUPER DUPER EVENT

We are going to conduct a historical event at Historical city of India, PATNA

This event will includes

This event will change the Direction of MLM industry in India.

lets join the revolution at Patna on 16th December to witness AZADI.... 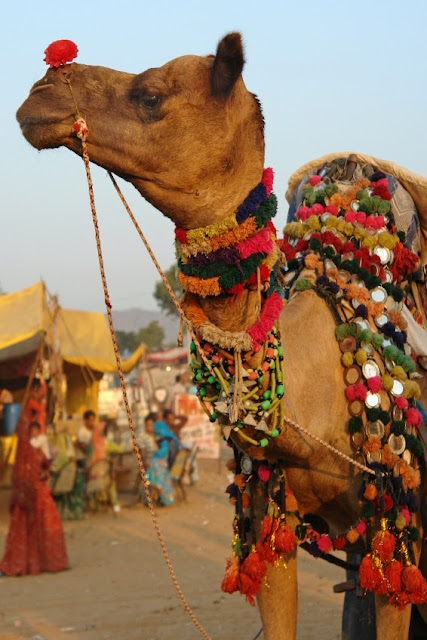