Mohammed Rafi (24 December 1924 – 31 July 1980) was an Indian playback singer. He is considered as one of the greatest and most influential singers of the Indian subcontinent. Rafi was notable for his voice, versatility and range; his songs were varied from fast peppy numbers to patriotic songs, sad numbers to highly romantic songs, qawwalis to ghazals and bhajans to classical songs. He was known for his ability to mould his voice to the persona and style of an actor, lip-syncing the song on screen in the movie. He received six Filmfare Awards and one National Film Award. In 1967, he was honoured with the Padma Shri award by the Government of India. In 2001, Rafi was honoured with the "Best Singer of the Millennium" title by Hero Honda and Stardust magazine. In 2013, Rafi was voted for the Greatest Voice in Hindi Cinema in the CNN-IBN's poll. 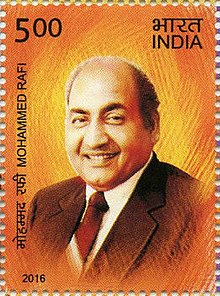 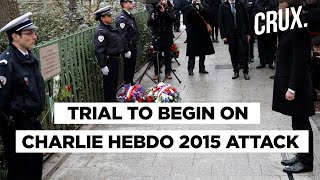 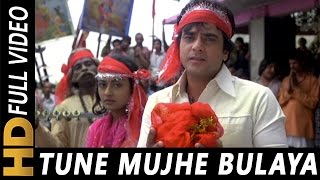 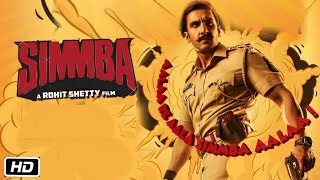 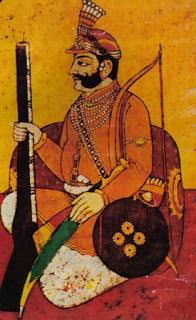 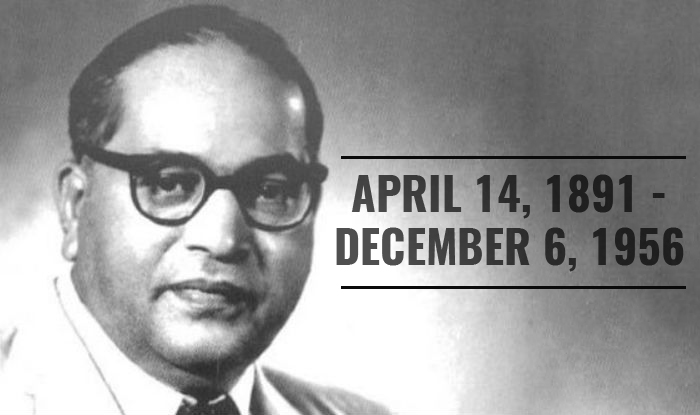