The event will inform the transport, energy, and climate stakeholders in India about planned project activities for the upcoming year. It will also offer the opportunity to provide input about India’s transport challenges and how they relate to CO2 reduction ambitions. The discussion will help focus the programme further on India’s specific needs and circumstances.

With the aim to promote a comprehensive approach to decarbonize transport in India, Vietnam, and China, NDC–TIA is a joint programme, supported by the International Climate Initiative (IKI) of the German Ministry for the Environment, Nature Conservation and Nuclear Safety (BMU) and implemented by a consortium of seven organisations, namely:

The India Component is implemented by six consortium organisations, all except SLoCaT. On behalf of the Government of India, NITI Aayog, the country’s premier policy think tank, will be the implementing partner.

The NDC-TIA programme has a duration of 4 years and will allow India and other partner countries to achieve accountable long-term targets by making a sectoral contribution through various interventions, coordinated with a large number of stakeholders in the domain. This will contribute towards achieving their NDCs and increasing their ambition in the transport sector of 2025 NDCs.

India has a massive and diverse transport sector that caters to the needs of billion people. It has the world’s second-largest road network, which contributes to maximum greenhouse gas (GHG) emissions through all means of transportation. With increasing urbanisation, the fleet size i.e. the number of sales of vehicles is increasing rapidly. It is projected that the total number of vehicles will be doubled by 2030.

A significant focus will be given on electric mobility, which would require coupling of transport and energy sectors and receiving cross-sectoral expertise from ministries, international development agencies, think tanks, public and private organisations. Ultimately, the programme intends to support the development of policies and regulations to promote electric vehicle charging infrastructure uptake and smooth widescale adoption of EVs in India.

The NDC–TIA programme team will work in close cooperation and coordination with India’s government agencies, local decision-makers, researchers, industry experts, think tanks, and civil society organisations. The programme aims at high ambition in the transport sector directly supporting the country’s NDC targets. Successful implementation of these activities requires the political will and interest of political partners and relevant stakeholders in the target countries. Interaction of consortium members with relevant stakeholders in the course of existing programmes and discussions conducted during the scoping mission indicate a high commitment to programme objectives. 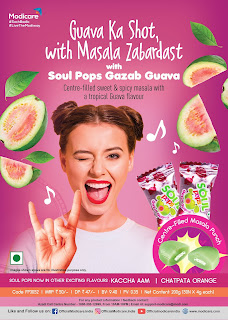 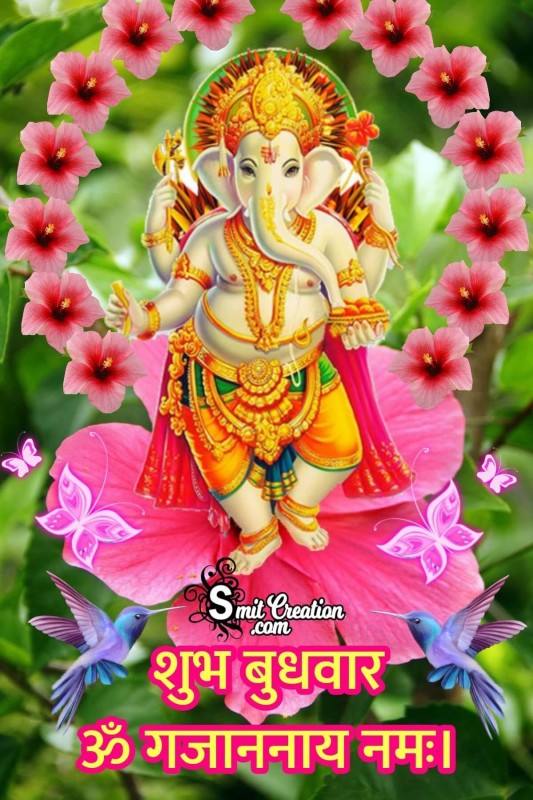