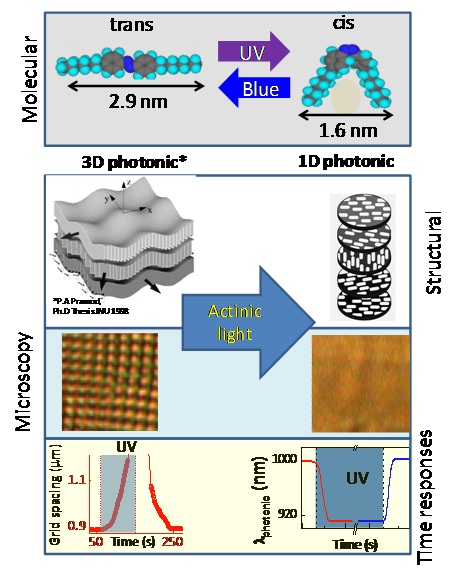 Low reflection lenses, high reflection mirrors in devices such as better binoculars and telescopes, colour changing paints, and inks may now be powered by a newly discovered property of the interaction between light and molecules. Bengaluru based scientists have found that UV and blue light combination reversibly switches the system between 3D and 1D photonic structure --- a novel interaction that can help make tunable and effective optical devices.

In their quest to develop materials for tunable and effective optical devices, Scientists from the Centre for Nano and Soft Matter Sciences (CeNS), an autonomous institute of the Department of Science & Technology, Govt. of India, have discovered that high levels of light in the blue wavelengths or actinic light lead to switching between two photo isomers --- Chiral Nematic (Ch) and Twist Grain Boundary Smectic C* (TGBC*) which are liquid crystal phases possessing photonic structures in one and three dimensions, respectively. This work involving the research team of Rajalaxmi Sahoo, D.S. Shankar Rao, U.S. Hiremath, C.V. Yelamaggad, and S. Krishna Prasad from CeNS, has been published in the Journal of Physical Chemistry.

The change occurs because of interactions between light and molecules leading to photoisomerization in which light of a specific wavelength (actinic light) can bend molecules with certain linking groups. A well-known example in this regard involves a change in the shape of a macromolecule of azobenzene derivatives from essentially linear to highly bent form when irradiated with Ultraviolet light (~ 365 nm). The phenomenon found by the CeNS involves reverse transformation on stimulation with blue light. This phenomenon is quite attractive to achieve photo-driven isothermal phase transitions in liquid crystal (LC) materials. Such photoresponsive LCs are attractive for applications, including flexible polarisers, patterned objects, logic devices, and energy harvesting materials.

The present study also shows that photonic wavelength variations of over 100 nanometres can easily be achieved reversibly within a few tens of seconds, a feature that can find applications ranging from low reflection lenses and high reflection mirrors to colour changing paints and inks.

For more details, D.S. Shankar Rao (shankar@cens.res.in) can be contacted.] 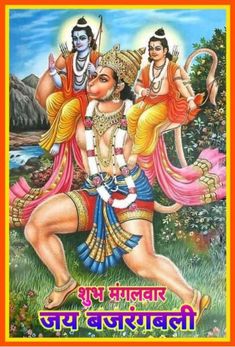 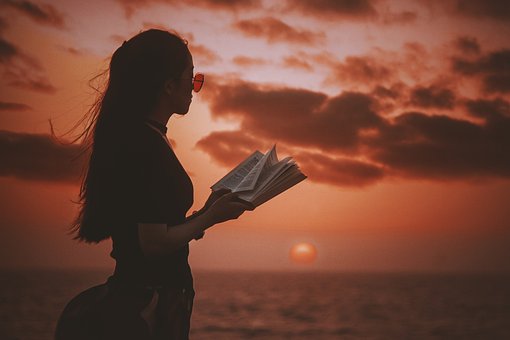