Nayanthara (born Diana Mariam Kurian; 18 November 1984) is an Indian actress who predominantly appears and works in Tamil, Telugu, and Malayalam cinema. She was the only South Indian female actor to have made it to the Forbes India Celebrity 100 2018 list, with her total earning credited at ₹ 15.17 crores. 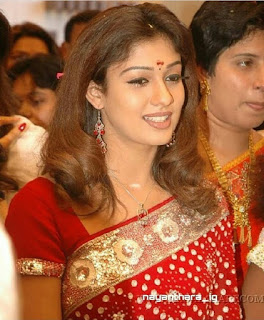 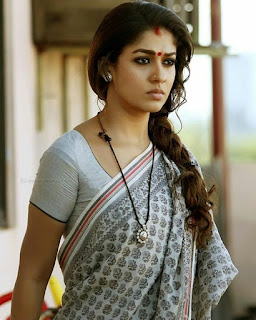 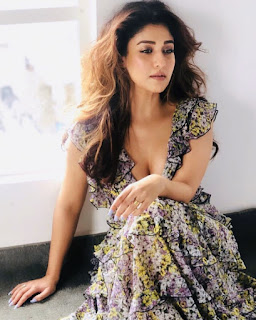 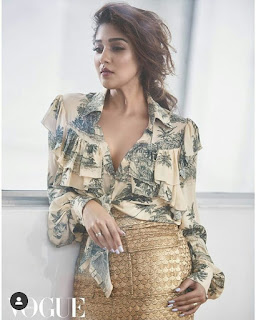 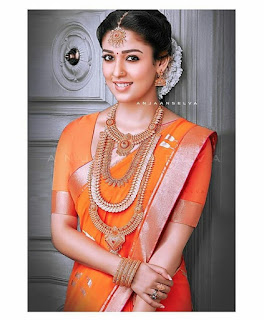 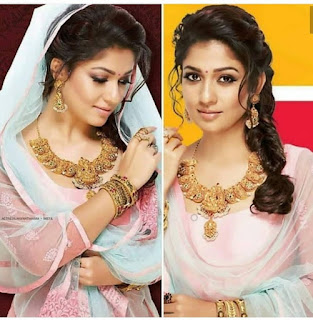 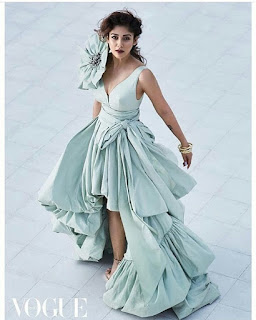 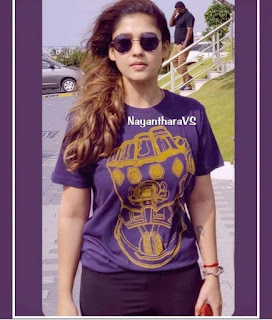 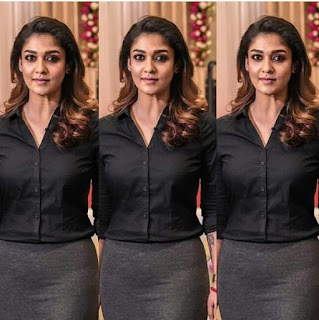 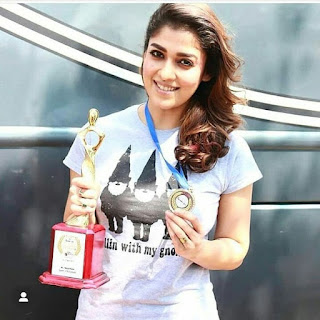 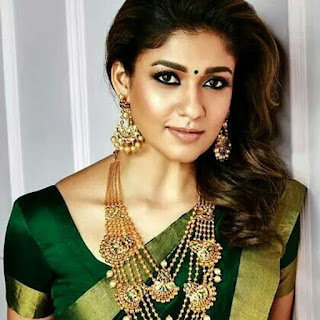 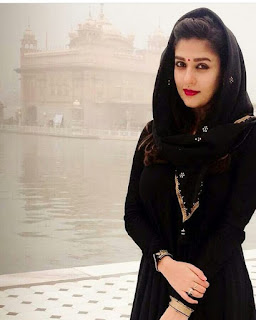 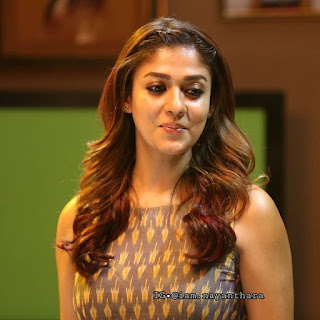 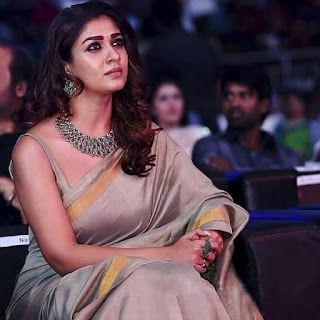 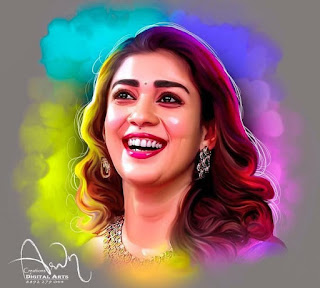 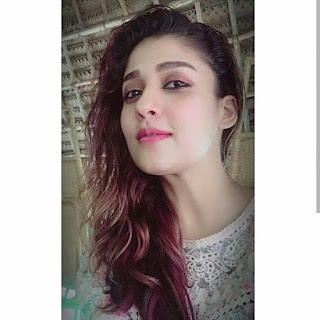 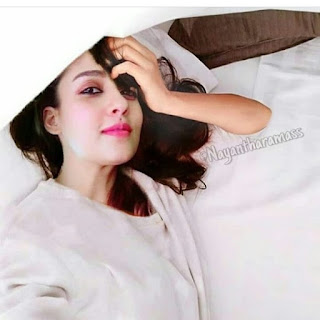 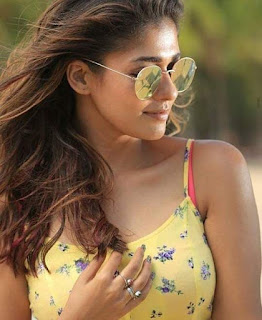 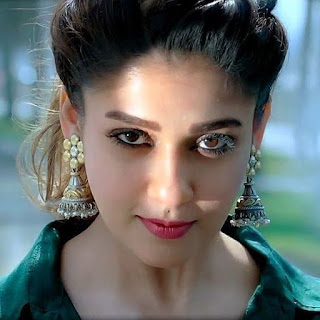 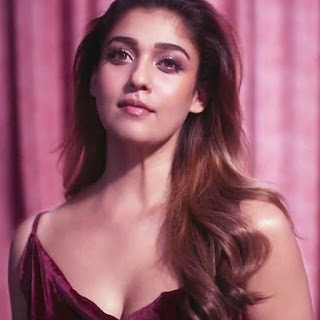 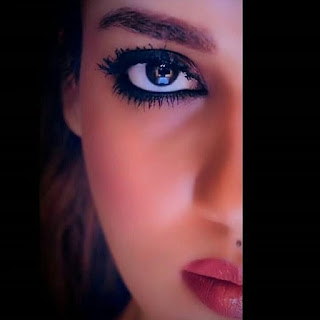 educratsweb provide the educational contents, Job, Online Practice set for students.
if you have any information regarding Job, Study Material or any other information related to career. you can Post your article on our website. Click here to Register & Share your contents.
For Advertisment email us at educratsweb@gmail.com
#Search | http://www.educratsweb.com/content.php?id=3744