Bihar government's various departments such as the Department of Education , Social Welfare Department , SC / ST Welfare ,backward / most backward welfare department, Minority Welfare Department of Social Security pension , disability allowance as well as free bicycles for girls, students free education, dress reading and reading materials , scholarship relating to the various schemes being implemented .Accurate identification of beneficiaries for the successful implementation of these schemes, consolidated and centralized collection and processing of information associated with them , must share collected data set as needed.

Schemes operated by various departments according to their data set collection and the processing is done . But not identical data set is the reason of doubling the data collection process and it is a waste of resources available e-Labharthi to enforce objective of the computerized system so that vulnerable groups , women , disabled persons , widows , elders and youth benefited from government schemes can be . The computerized system of finance did the technical part of the state government and the National Information Center is looking at being driven Implementation of social security pension scheme by the Bihar government social welfare is in the state .

further operation is doing for Mukhyamantri cycle yojna and Mukhyamantri poshak yojna by the Bihar government education department. On the basis of this another department or SC / ST Welfare , BC / OBC department scholarship schemes for students of minority welfare department also operate .

The information will be based on mobile no, email address, bank account detail and voter ID number in centralized database of Beneficiary bank account. The beneficiary master database will be linked with various external systems, such as BPL list , socio - economic caste census and based on biometric identification system etc. With the help of this data set, various schemes amount to the bank accounts of beneficiaries will be sent directly,the role of the middlemen will be eliminated. Thus public funds under the scheme will be used to open new bank accounts , and where bank account is not available,will help there account opening. For the operations of e-Labharthi plan, the built in of district, block and block -level facilitation center, the region to develop software and hardware infrastructure, to ensure the availability of trained people in the region,hard copy data to digital form, the availability to the network connectivity is required. All of the above actions by the district administration to benefit will be directly related to the beneficiaries.

For purpose of claiming central assistance, the following criteria shall apply:
(1) The age of the widow shall be between 40-59 years.
(2) The applicant must belong to a houshold below the poverty line according to the criteria prescribed by the Government Of India.

As the Indira Gandhi National Widow Pension Scheme (IGNWPS) only covers widows aged 40–59, some State Governments have launched state widow pension schemes. The Lakshmi Bai Pension Yojana in Bihar covers all widows above 18 years of age whose annual family income is below 60,000 Rs.

Indira Gandhi National Disability Pension Scheme was introduced in Bihar during the year 2009-10 as a part of National Social Assistance Programme. The Scheme is being implemented through the funds received from Government of India. If applicant is receiving state social security pension, then he/she is ineligible to procure this pension. Under the scheme an amount of Rs.300 /- per month is paid to applicant.

Eligibility Criteria
(1).The applicant must be physically disabled and posses a certificate of minimum 40% of disability.
(2).There is no minimum or maximum age limit for availing the benefits of the scheme.
(3).There is no upper limit of annual income defined for availing the pension.
(4).The applicant should be a resident of the State or should have been residing in the State for at least past 10 years, since the date of submission of the application. 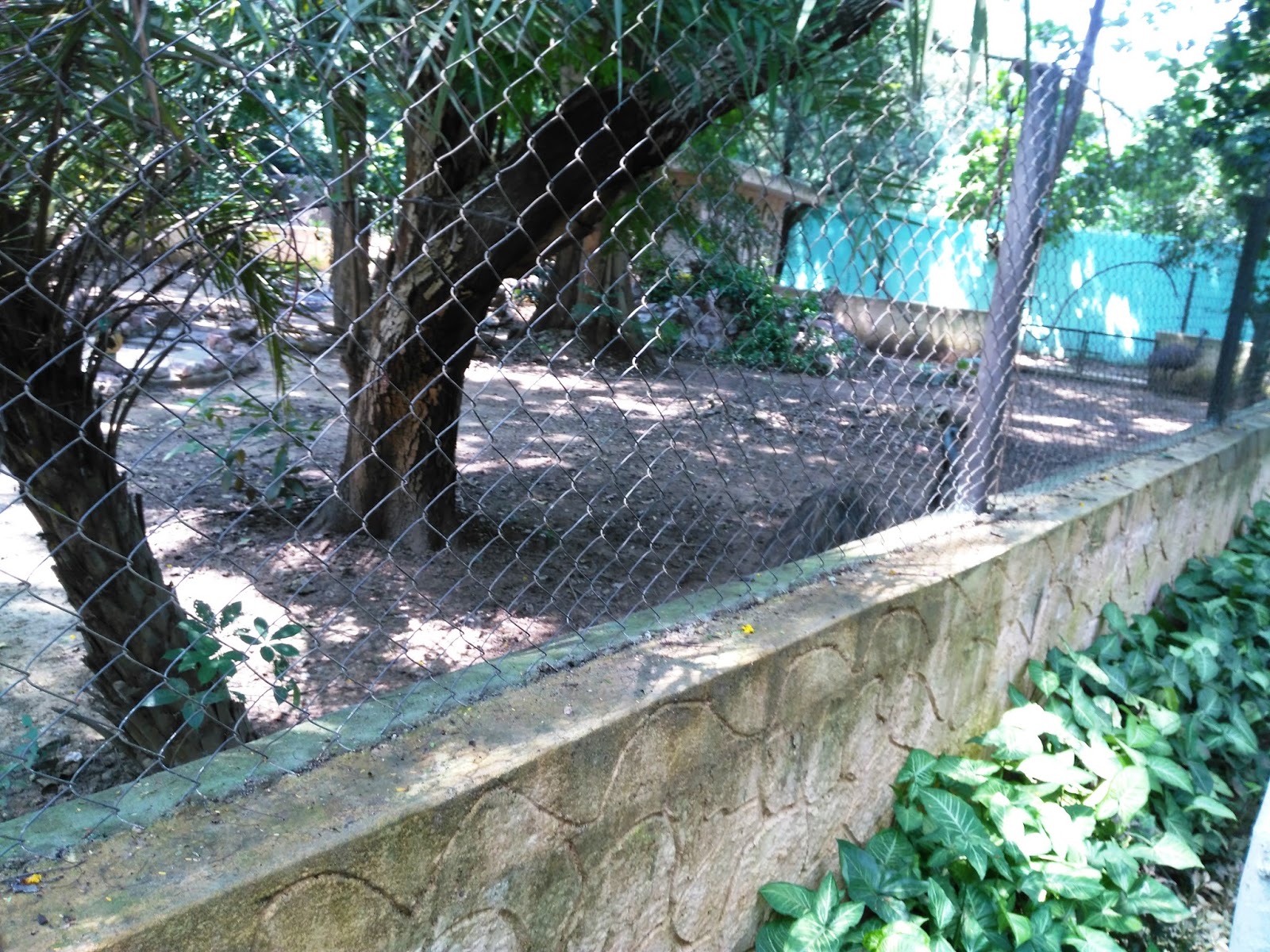