AMI in Chapra is also the place where according to mythology when lord Shiva carried the dead body of "Sati" from the holy yagnakund of Daksh Prajapati, the trunk of Sati's body fell in "Ami" and the holy Shaktipeeth 'Ambika Sthan' was established. This place is famous among Hindus and popularly known as Ami. Shivpuran has the details about the same. This pyre is believed to be still present within the compound of "Ambika Sthan temple" in "Ami" situated on National highway number 19 around 50 kilometers away from Bihar’s Capital town Patna and about 28 kilometers from Chhapra town.

Devotees believe that their wishes get fulfilled as they worship in this temple. Around the year, specially during Dussehera, devotees from different places throng to this place. This place is well connected by rail (the nearest station, Dighwara, is 3 kilometres away) and by road from Patna.
Also around three kilometer from Ambika Sthan there is a small town, "Dighwara", which might had earlier known as "Dirgh-dwara" (main gate) is said to be the maingate of King Daksh's yagna area, the father in law of Lord Shiva. 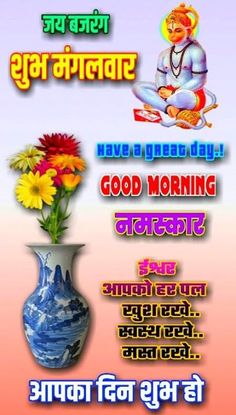 educratsweb provide the educational contents, Job, Online Practice set for students.
if you have any information regarding Job, Study Material or any other information related to career. you can Post your article on our website. Click here to Register & Share your contents.
For Advertisment email us at educratsweb@gmail.com
Search | http://www.educratsweb.com/content.php?id=3907