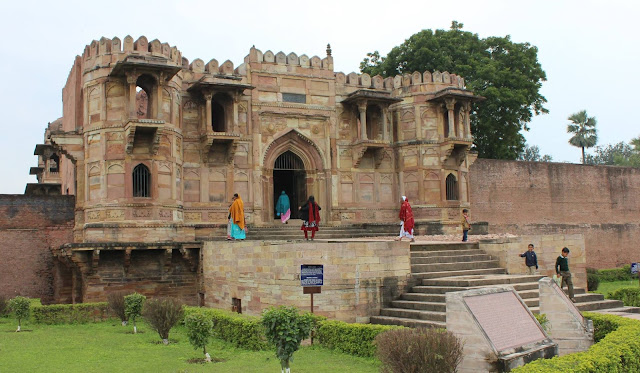 Maner is a town situated 25 Km from Patna on bank of Ganga. Maner was the western gate of Patliputra (Patna) in the Mauryan rule. It is believed the town is named after the Sufi saint Hazrat Makhdoom Yahiya Maner , whose tomb is known as Bari Dargah . 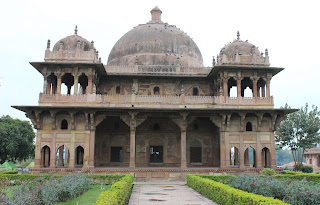 The Tomb of Makhdum Shah Daulat, locally called as Chhoti Dargah , is situated in Maner. This mausoleum is the finest Mugal monument in Bihar and is remarkable for its architectural elegance and rich decorative carvings. It was built in 1616 A.D. by Ibrahim Khan Fath Jang, Governor of Bihar under the Emperor Jahangir, over the grave of his religious preacher Makhdum Shah Daulat who according to the Persian inscription over the southern enterence, died in 1608 A.D. . The mosque to the west was completed in 1619 A.D. and the gateway on the north in 1623 A.D. 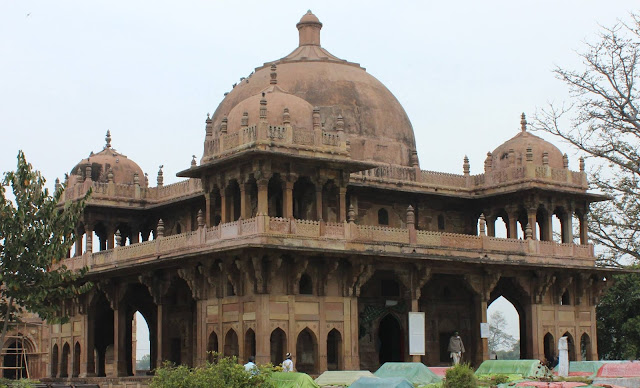 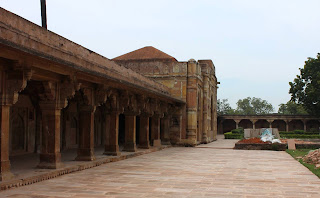 Architecturally it is the finest specimen of its time in Bihar. In the centre it houses the grave of Saint Makhdum Shah Daulat and of Ibrahim Khan who was buried near the feet of the saint. On a low height square platform the tomb is built of chunar sand stone consisting of the main chamber, 9.44 m sq internally and 10.56 m sq externally, surrounded by a verandah, 3.55 m wide. The stone ceiling in the verandah is carved with floral and geometrical patterns and calligraphic devices containing the Quranic Verses. At the corner of the verandas are open-side rooms with small domed cupolas, each resting on 12 pillars. The roof of the main chamber is supported on four lofty stone pillars on each side with curtain walls in between them decorated with horizontal mouldings and rows of niches and arches. The building is consisting of a brick walled enclose of about 3 m high, covering an area of approximately 78m X 76 m having a twelve sided tower at each corner . There is two extra towers on the southern side in addition to this. A gallery on its north and western side has also been provided with a mosque at the central portion of the western gallery. 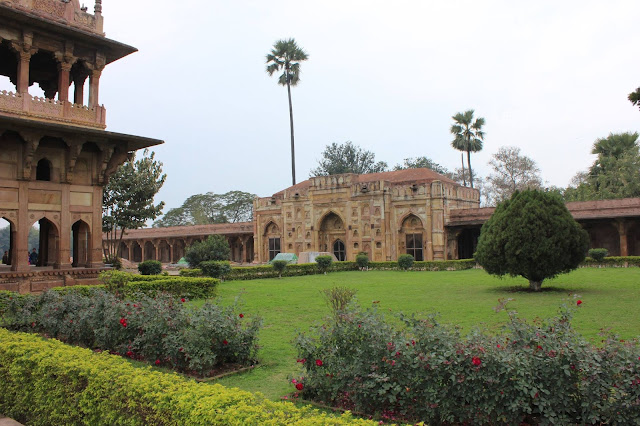 On the south of the mausoleum a vast water tank, baoli is located. The tomb is approached through an entrance gate towards the north which has got an Arabic inscription referring to its construction in 1613 A.D. While the Persian inscription in the mosque records its completion in 1619 A.D. by Ibrahim Khan. In the early ages Maner was a centre of learning and it is said that grammarian Panini, and also Bararuchi, lived and studied here. 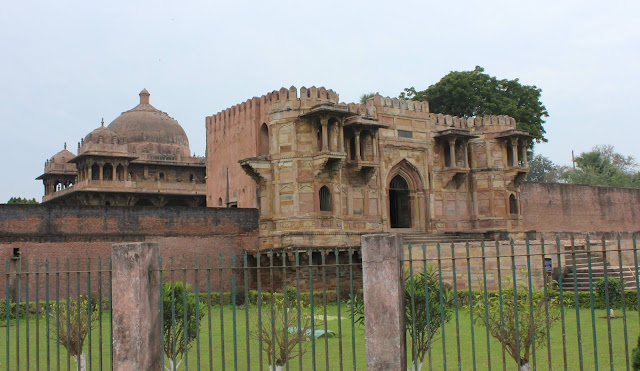 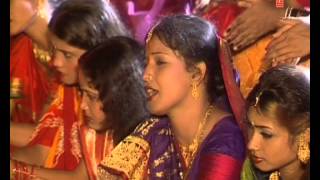 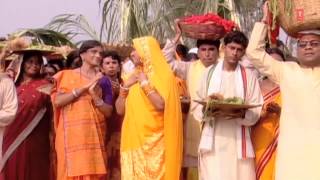 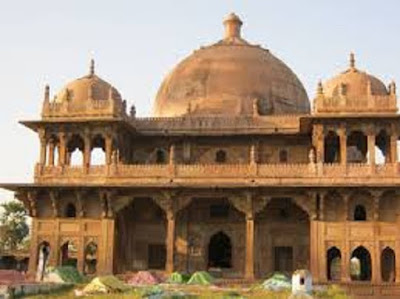 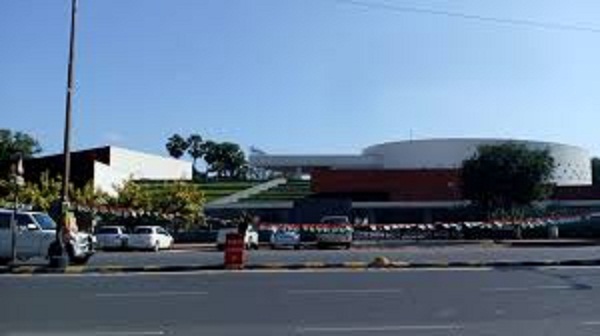