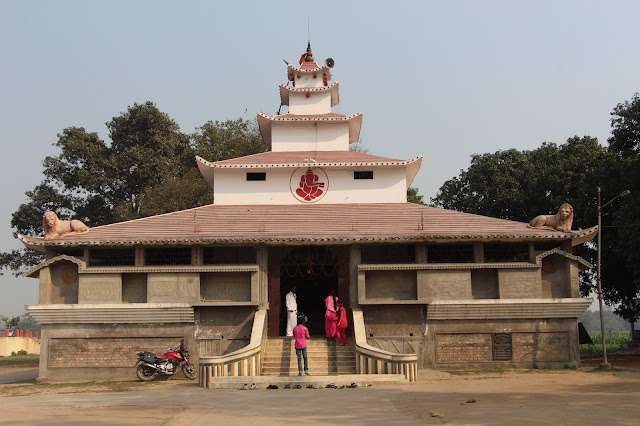 About 2 kms from Banmankhi, exists a modern temple dedicated to the Narasimha  avatar of Vishnu. The temple has the idol of Narasimha Vishnu in the Sanctum Sanctorum surrounded by different enclosures containing other prominent deities of the Hindu religion. 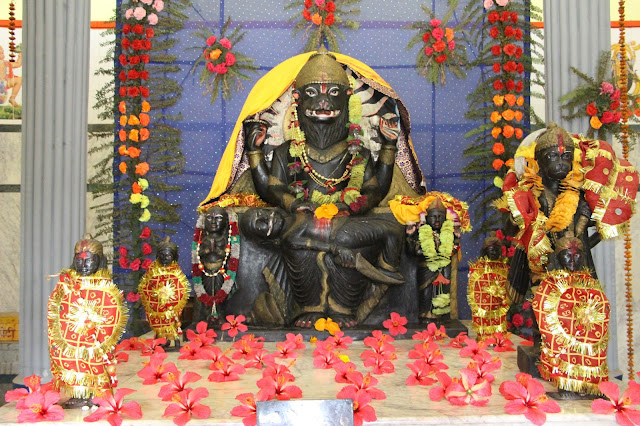 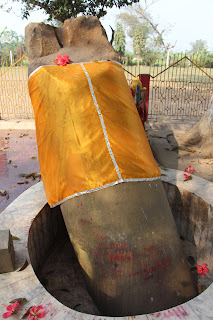 This was the place related to Hiranyakashyap’s attempted slaghter of his son Prahlad for devotion to the worship of lord Vishnu.  There is an underground pillar known as "Prahlāda khamba". It is said to be the pillar from which Narasiṁha, the half-man half-lion avatara, manifested to kill Hiranyakashap. Adjacent to the pillar is a large temple devoted to Lord Narasiṁha. Allegedly, attempts to excavate or move the "Prahlada khamba" have failed.Dharahara, a village extreme west of the district Purnea approx. 30 km, situated about 12 miles to the south of Raniganj and a few miles north of Dhamdaha . At the northwest corner is Monolith called Manikdham. The stone is light reddish granite of such fine texture as to appear almost like sandstone. It is inclined at an angle of about 65 degrees.The old fort, ruin, is called Satlgarh. 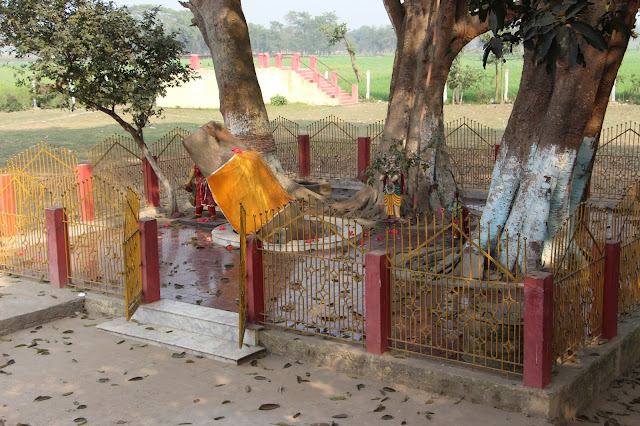 The material, the circumference and the surface polish of this pillar are so identical with those of the Ashokan pillars. In view of many scholars, this pillar is Ashokan too. The surviving portion could be the top of the pillar, the hole at the top suggesting a ‘capital’ as in most other Mauryan pillars. Interestingly, Upendra Thakur in his book History of Mithila refers to ‘the Little known Mauryan pillar at Sikligarh’. The location being on a major eastern route from Pataliputra also suggests its having been erected by Ashoka himself. 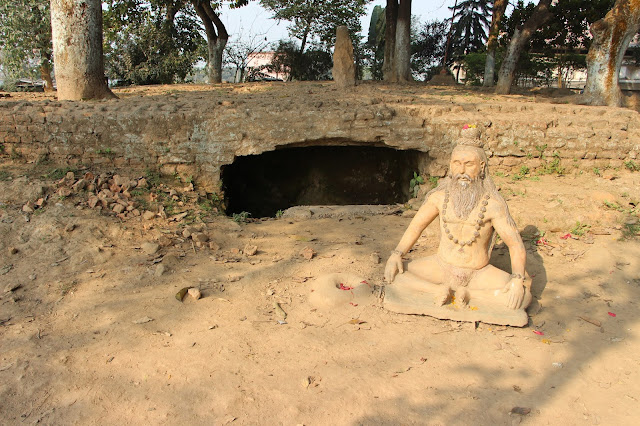 On the other hand, there is still in existence the site of a Prahlada temple in Multan, currently in Pakistan, which traditionally has been referred to as the seat of the happenings of the legend. 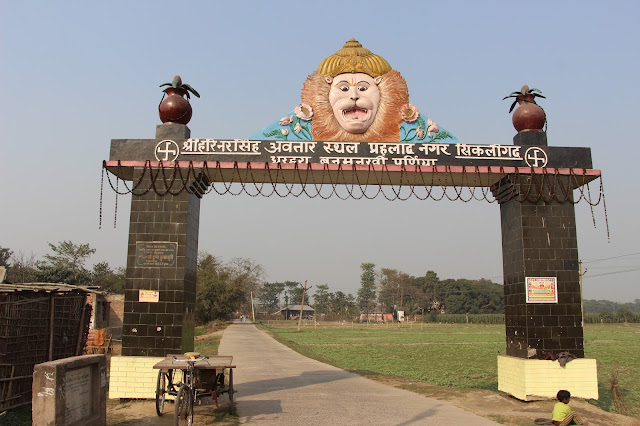 A large brick mound is seen just in front of the modern temple, and representing the remains of a temple.  The temple mound is in existence along with an enclosure in which is placed an image of Saint Mauni baba, who seems to have stayed at the place. The location of the present Narsimha temple is ascribed to the same Mauni baba. A look at the site suggested as its having been the foundation of a brick structure which may have been even a Buddhist Stupa. 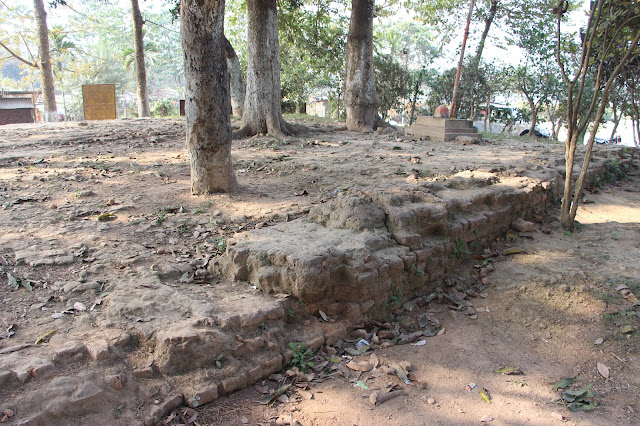