The Huligemma temple is a 13th century temple devoted to Goddess Huligemma.

According to myths – Hanuman, the monkey God was born in Anjaneya hill in Hampi, believed to be a hill close to the village of Anegundi across the Tungabhadra from Hampi.

built in 1112 CE. Soapstone was found in abundance in this regions.The first temple to be built from this material was the Amrtesvara Temple in Annigeri in the Dharwad district in 1050 CE. This building was to be the prototype for later, more articulated structures such as the Mahadeva Temple at Itagi.

Kanakagiri is an historical place in India, situated in Karnataka State, in Gangavati taluk of Koppal district. 20 km north west to Gangavati town. Kanakagiri means a Hill of Gold.

Nava Brindavana is Situated on a small island on the Tungabhadra, Navabrindavanam has the Samadhis (tombs) of nine saints, followers of Madhvacharya, and predecessors of Sri Raghavendra.

Koppal Fort is another important object of historical interest at Koppal.It is not known definitely by whom it was built. But it was acquired by Tippu Sultan in 1786 AD from a Paleyagar and rebuilt into one of the strongesxt forts with the help of French engineers. In may 1790, it was besieged by the forces of the British and the Nizam.

Pampa Sarovar is one of the five sacred sarovars, or lakes in India. In Hindu mythology Pampa Sarovar is regarded as the place where Pampa, a form of Shiva’s consort Parvati, performed penance to show her devotion to Shiva.

It is another treasure trove of ancient history and reminder of the glory of Krishnadevaraya and the Vijayanagar empire. This place is believed to be the maternal home of Bhooma Devi and during Ramayana times,this was Kishkinda, the kingdom of Vaali and Sugreeva 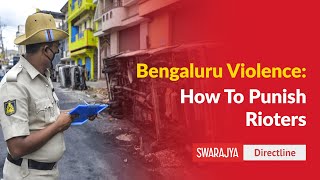 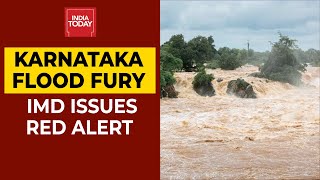 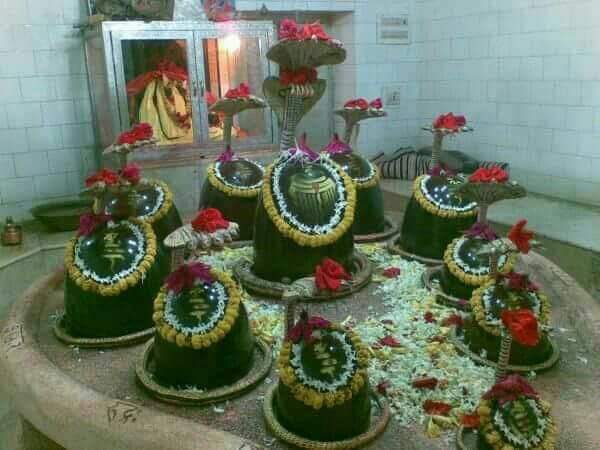 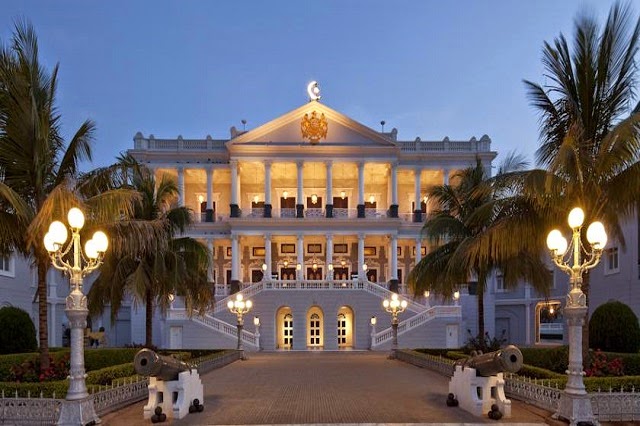 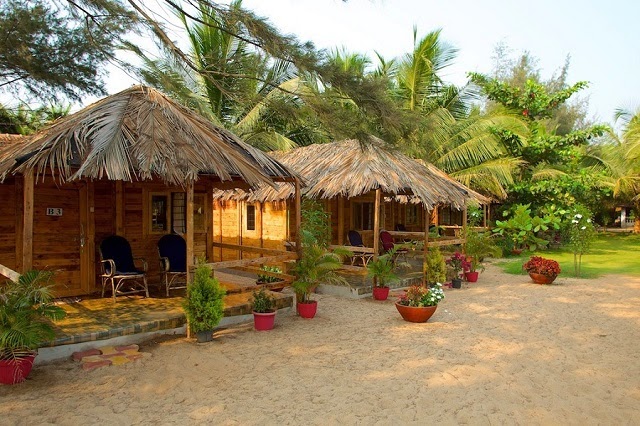 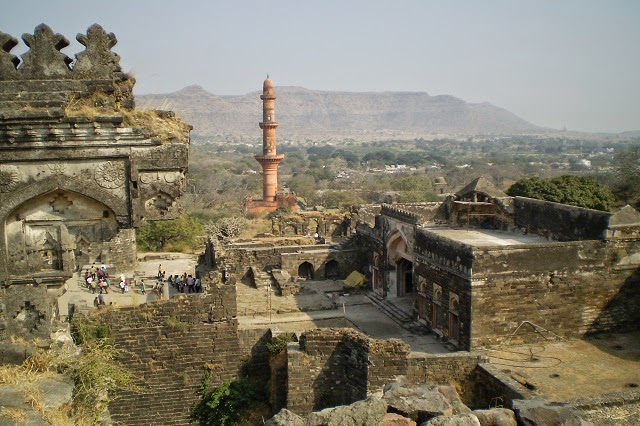