The Shree Siddhivinayak Ganapati Mandir is a Hindu temple dedicated to Lord Shri Ganesh. It is located in Prabhadevi, Mumbai, Maharashtra. The temple has a small mandap with the shrine for Siddhi Vinayak (“Ganesha who grants your wish”). The wooden doors to the sanctum are carved with images of the Ashtavinayak (the eight manifestations of Ganesha in Maharashtra). The inner roof of the sanctum is plated with gold, and the central statue is of Ganesha. In the periphery, there is a Hanuman temple as well.

Siddhivinayak is well known as “Navasacha Ganapati” or “Navasala Pavanara Ganapati” (‘Ganapati bestows whenever humbly genuinely prayed a wish’ in Marathi) among devotees. Ramakrishna Jambhekar Maharaj, a disciple of the Hindu saint Akkalkot Swami Samarth, buried two divine idols in the front of the presiding deity of the temple on the orders on his guru. As prophesied by Swami Samarth, after 21 years after the burial of the icons, a mandar tree grew at that spot with a svayambhu Ganesha in its branches.

Mahalaxmi Temple is one of the most famous temples of Mumbai situated on Bhulabhai Desai Road in Mahalaxmi area. It is dedicated to Mahalakshmi the central deity of Devi Mahatmyam. The temple was built in 1831 by Dhakji Dadaji, a Hindu merchant. The Mahalaxmi temple contains images of the Tridevi goddesses Mahakali, Mahalakshmi, and Mahasaraswati. All three images are adorned with nose rings, gold bangles and pearl necklaces. The image of Mahalakshmi is in the center shown holding lotus flowers in tandem. The compound of this temple contains several stalls that sell flower garlands and other paraphernalia used by devotees for worship and as offering.

The festival of Mahalaxmi is wonderful in Navaratri, where Mahalaxmi’s residence is situated in Mumbai, in the presence of ‘Laxmiputra’ and ‘Lakshmikanis’ of Garbhashrimant in the entire area. In ‘Prabhukunj’ on Peddar Road, Goddess Saraswati lives with Pandit Hridaynath, a lovely girl of Goddess Saraswati and Goddess Lakshmi. In the ‘Shiv Tirtha’ building adjacent to the temple, ‘Jayshree Gadkar’, one of the leading heroine of Marathi, resides. The richest person in the country, Mr. Mukesh Ambani also lives here from the point of view. The neighboring ‘Breach Candy’, ‘Car Michael Road’, ‘Peddar Road’, which is located at some distance from Temple, is the place where big businessmen promoting the country’s economy. Mahalaxmi is very helpful in all this area and it is easy to visit, but Mahalaxmi’s philosophy can be done very easily.
This mother, Mahalaxmi, resides in the present place with her two sisters, Mahakali and Mahasaraswati, usually from 1784-85.
British governor John Hornby of Mumbai built the two Mumbai and Worli bunds to build and repair the coast. The Holybie was not entirely acceptable to the trader East India Company. However, it does not lose the courage. The southern tip of the Mumbai islands, that is, now is the temple of Mahalaxmi and the Worli village in front of it, ie the water of the sea is spreading till the present time is the ‘Love-Grove Udcanchan Center’ or ‘Atria Mall’ of the Mumbai Municipal Corporation. At the time of recruitment, the water of the sea reached the crossing of the Byculla. So, if you want to go to Worli from Mumbai, then there is no option without a boat. The British called ‘The Great Breach’ for the water that enters the sea. Breach is a window that means a loop. Hornby decided to close this traffic and he would fill this creek and start working as a carriageway without going to England’s office for permission to build a car that could reach the island of Worli. It was said that the work of building ‘Worli Bandh’ was done. The contract for the construction of this dam was entrusted to the young engineer of Ramji Shivaji, Lord Prabhu Prabhu. The construction work was started. Filling the amount of stone statue, the stars came here. The work of collecting the amount of stone stone in the bay started. If there was some progress in the construction, the dam constructed by the sea water would collapse and start again. It lasted for many months. Considering that time technology, it was a difficult task. But both Ramji Shivaji and Hornby did not lose heart. They tried again and again but they want to be back again ..!
On such a night Ramji gave a vision to Mahalaxmi in a dream and said, ‘I am at the bottom of the ocean with my sisters. Take me out and then your dam will be completed .. Ramji Shiva believed in the vision and decided to add the story to Hornby. The next day, Ramji asked Shivnar’s dream and the story of Goddess Devi on Hornby’s story and asked permission to search the statue of the goddess in the sea. Hornby Pacha British It was not possible to believe these stories, but the work undertaken was not complete. Plow the dam again and again. The cost was rising. The suspension sword was hanging as the Hornbie started its work while England was not allowed on the head, and so the winnability would not have been delayed further. He wanted to complete this dam by doing anything and hence, trying to do it without speaking anything, Ramji allowed Shivaji to search the statue of the goddess.
Ramji Shivaji started working. Smaller boats are invited. Local fishermen’s help was sought. The nets were thrown into the sea, and once the nets were lifted, the hand became heavy. According to Ramji Shivaji’s dream, after finding the net out of the net, he really found three great idols of Mahalakshmi, Mahasaraswati and Mahakali. Ramji Shivaji asked the hornbill to show the images of his vision and fulfilled his vision and requested the place for the establishment of the goddess. Hornby asked to replace the present Mahalakshmi Deol in the place of installation of a statue and replace it with idols. According to the order given by Hornby, the statue was temporarily placed in that place, but later the Worli dam was completed without any obstruction. After completing the dam, Ramji Shivji spent 80 thousand rupees in that time and built Mahalaxmi temple, Mahalaxmi and Mahakali and Mahasali and Mahasaraswati, two of his sisters, were very devoted.

The Gateway of India is an arch monument built during the 20th century in Bombay, India. The monument was erected to commemorate the landing of King George V and Queen Mary at Apollo Bunder on their visit to India in 1911.

Built in Indo-Saracenic style, the foundation stone for the Gateway of India was laid on 31 March 1911. The structure is an arch made of basalt, 26 metres (85 feet) high. The final design of George Wittet was sanctioned in 1914 and the construction of the monument was completed in 1924. The Gateway was later used as a symbolic ceremonial entrance to India for Viceroys and the new Governors of Bombay.  It served to allow entry and access to India.

The Gateway of India is located on the waterfront at Apollo Bunder area at the end of Chhatrapati Shivaji Marg in South Mumbai and overlooks the Arabian Sea. The monument has also been referred to as the Taj Mahal of Mumbai, and is the city’s top tourist attraction.

The Haji Ali Dargah is a mosque and dargah (tomb) located on an islet off the coast of Worli in the southern part of Mumbai. Near the heart of the city proper, the dargah is one of the most recognisable landmarks of Mumbai. 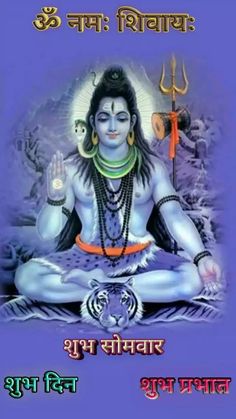 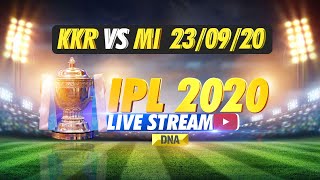 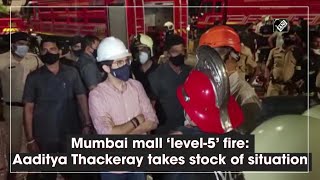 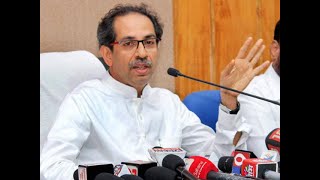 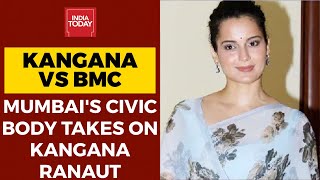