It is estimated that Indian Railways would need Capital investment of around ₹50 lakh crore upto 2030 for network expansion and capacity augmentation, rolling stock induction and other modernization works to enable better delivery of passenger and freight services and to improve its modal share in transport. To bridge the gap in capital funding and to induct modern technologies and improve efficiencies, it is being planned to use Public Private Partnership (PPP) model for few initiatives.

One of the PPP initiatives is to invite partners to invest and induct modern rakes over select routes to provide world class services to the passengers. As part of this initiative, Ministry of Railways (MoR) has invited applications for investment and induction of modern rakes over select routes through Public Private Partnership (PPP) to provide world class services to the passengers. Accordingly, MOR has issued 12 Requests for Qualification (RFQs) on 1st July, 2020 for operation of passenger trains over approximately 109 origin-destination pairs (divided into 12 clusters) through PPP on Design, Build, Finance and Operate (“DBFO”) basis. The routes are spread across various states covering the entire Indian Railway network straddling across the boundaries of the States and the list is available in the public domain namely,  http://www.indianrailways.gov.in/IndicativeRoutesfor12clusters.pdf. However, the responsibility of train operations and safety certification rests with Indian Railways in all such cases. Besides, it has been decided that the Crew (Drivers and Guards) required for operation of trains through PPP mode shall be provided by Indian Railways.

This information was given by the Minister of Railways and Commerce & Industry, Shri Piyush Goyal in a written reply to a question in Rajya Sabha today. 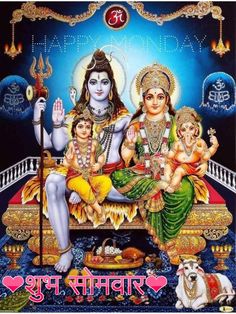