CBSE has proposed radical reforms in its guidelines for students with special needs, including Indian sign language and Braille “as a subject”, computer-based tests, attendance waivers, multi-difficulty-level options for core subjects, and flexible subject selection options.

“Some of the key recommendations include introducing Indian sign language as a subject for children with language limitations due to disability conditions,” a senior HRD ministry official said.

CBSE has written to all states and other stakeholders for their comments on the policy draft which the HRD ministry is likely to take up as a model for the country.

A senior HRD official said: “Such children may also be given exemptions from the already existing criteria of two/one compulsory languages in board examinations and Indian sign language should be treated as a language to satisfy the formula prescribed by the board. On similar lines, Braille can also be offered as a language option.”

The board has said in the draft policy that teaching, learning and exams can be made accessible with the use of technology but the major issue is a lack of resources.

For students with mobility issues, the board has recommended “creation of online class content for all children who are unable to visit classrooms. Attendance requirements in cases of children with severe disabilities like cancer or/and living in remote locations and those with severe physical disabilities can be waived. They can also fill out their tests after each session online,” the official said.

Envisioning a uniform system for special needs children across the country so that they may take examinations in the same pattern, CBSE invited 46 stakeholders for consultations. 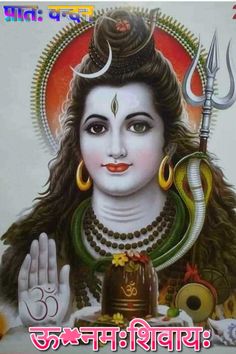 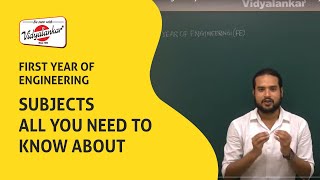 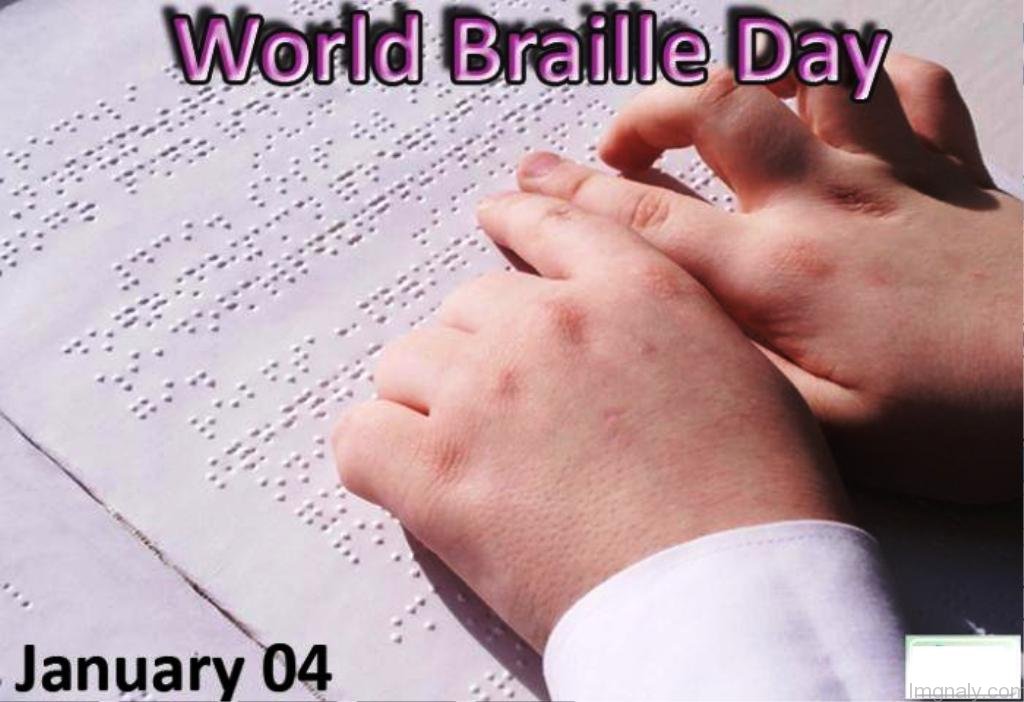