Committed to fulfil its mandate of Free legal aid and Access to Justice as enunciated under Article 39A of the Constitution of India, Secretary (Department of Justice) would be launching the iOS version of the Nyaya Bandhu Application and its onboarding on UMANG platform (MeiTY), on Samvidhan Divas 26th Nov, 2020. The UMANG platform would also enable to make pan India easy accessibility of this mobile based legal service to approx 2.5 Cr registered users.Nyaya Bandhu mobile application was launched by Union Minister for Law and Justice and IT Shri Ravi Shankar Prasad in February, 2019 to ensure empowerment of common man by popularizing technology to a level that it becomes a instrument of change.

In securing the Justice as mentioned in the Preamble, Department of Justice has been giving primacy to infuse and deploy technological solutions to realize and make justice accessible to all in India. Especially to address the challenge of lack of effective legal representation and assistance to the needy and disadvantaged population by the advocates, Department of Justice envisages the need to create a database of such advocates, who have agreed to volunteer their time and services as Pro Bono Advocates.

To deliberate on highlighting the prevalent pro bono practices and its scope in India, an experience sharing session has also been envisaged where in speakers from multifaceted background have been invited. This includes representatives from National Legal Service Authority, Law firms and Civil Society Organizations.Other key participants of the event would include representatives from Legal Service Authorities (State &District), CSC e-Governance Services India Limited, UMANG, Bar Council(National/ State), Law Schools, Law Firms, and CSOs  etc.

The webcast of the event will be available on https://webcast.gov.in/molj/doj/at 12 pm on 26th November,2020.

Constitution Day or Samvidhan Divas is celebrated every year on 26th November to commemorate the adoption of the Constitution of India and to acknowledge the unprecedented efforts of the Founding Fathers in the making of the Indian Constitution, amid historic challenges and events. In taking forward this novel ideas, principles and values enunciated in this Fundamental Law of the Land, in 2019, Department of Justice was nominated as the Nodal Coordinating department and the forerunner for the execution of pan Indian awareness programme on Citizens’ Duties including Fundamental Duties as enshrined under the Indian Constitution.  Even amidst the effect of Lockdown due to Pandemic, Department of Justice has been able to spread the key message on Fundamental Duties, leveraging different technological tools. 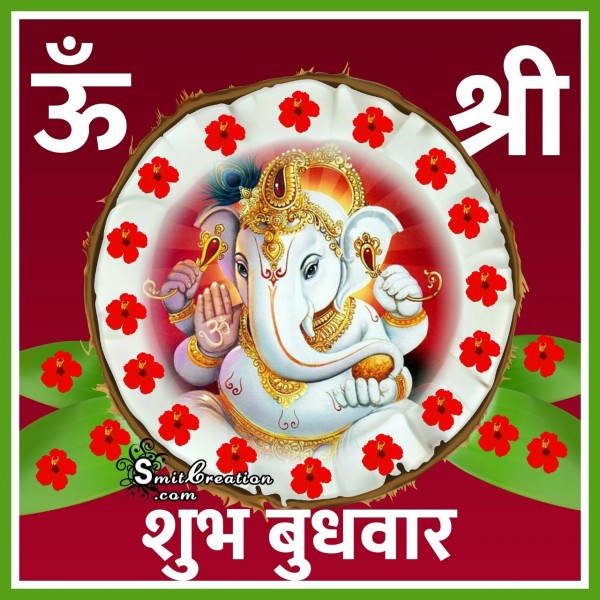 educratsweb provide the educational contents, Job, Online Practice set for students.
if you have any information regarding Job, Study Material or any other information related to career. you can Post your article on our website. Click here to Register & Share your contents.
For Advertisment email us at educratsweb@gmail.com
Search | http://www.educratsweb.com/content.php?id=4969