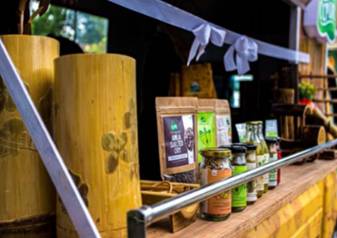 Van Dhan Vikas Yojana is promoting and backing tribal entrepreneurship in a big way. In less than 18 months, 33,360 Van Dhan Vikas Kendras, subsumed into 2224 VDVKCs of 300 forest dwellers each, have been sanctioned by TRIFED as of March 31, 2021. This was stated by Shri Pravir Krishna, MD, TRIFED while addressing a virtual Press Conference on the progress made by TRIFED in various areas including setting up of Van Dhan Vikas Kendras, MSP for MFP programme and retail of Handlooms and Handicrafts here today.

He informed that over the past 18 months, the Van Dhan Vikas Yojana has gained tremendous ground with its quick adoption and robust implementation aided by the state nodal and implementation agencies across India.  Many success stories from different parts of the country have come to the fore.

About Van Dhan Tribal Start-ups programme, he said that among the many initiatives, TRIFED, Ministry of Tribal Affairs is implementing to generate employment and income generation among the tribal population is the Van Dhan tribal start-ups programme, a component of the The ‘Mechanism for Marketing of Minor Forest Produce (MFP) through Minimum Support Price (MSP) & Development of Value Chain for MFP’ Scheme.The Van Dhan tribal start-ups, also a component of the same scheme, is a programme for value addition, branding & marketing of Minor Forest Produces by establishing Van Dhan Kendras to facilitate creation of sustainable livelihoods for the forest-based tribes.

Shri Krishna announced that soon all the initiatives of Tribal Enterprize. Tribal Commerce and Tribal Marketing will be brought under a new scheme “Janjatiya Kalyan Yojana”.

He informed that the North-East is leading the way with 80% of the established VDVKs. Maharashtra, Tamil Nadu, Andhra Pradesh are other states where the scheme has been adopted with overwhelming results. Among the states, Manipur, in particular, which has emerged as the Champion state where the Van Dhan programme has emerged as a major source of employment for the local tribals. Since the time that the programme was launched in the State in October 2019, 100 Van Dhan Vikas clusters have been established, out of which 77 are operational. These constitute 1500 Van Dhan Vikas Kendra Clusters, which are benefitting 30,000 tribal entrepreneurs, who are involved in collection, processing, packaging and marketing of value-added products from Minor Forest produce. A plus point is the scalability and replicability of the implementation model of the scheme, which has aided in its expansion across India. A Rs 150 cr programme for the marketing of van Dhan Products from the North-east both domestically and abroad will be launched soon, Sh Pravir Krishna disclosed.

He said that moreover the beauty of the whole exercise is that it has managed to create market linkages. Many of these tribal enterprises are connected to markets. A wide array of products ranging from fruit candy (amla, pineapple, wild apple, ginger, fig, tamarind), jam (pineapple, amla, plum), juice & squash (pineapple, amla, wild apple, plum, Burmese grapes), spices (dalchini, turmeric, ginger),  pickles (bamboo shoot, king chilly), processed giloy, all of which have been processed and packaged in Van Dhan Vikas Kendras have reached the market and are even being marketed on TribesIndia.com and through the Tribes India outlets. State governments have also been spurred, due to the success of the Van Dhan programme, to activate the MSP For MFP scheme where over the course of the pandemic, more than Rs 2000 crores of 48 varieties of MFPs have been procured providing tribal gatherers a direct benefit transfer in just 10 months! This is a major jump from Rs 128 crores procured over the past five years and that too from one state!

In response to a question, he said that TRIFED is trying through Ministry of External Affairs for proper marketing of tribal products abroad through Indian Embassies and High Commissions. Many Indian Airports, Metro Rail Stations and Government Undertakings have given space on reasonable Rent for Tribes India Showrooms nationwide.

Shri Krishan said that TRIFED has now launched “Sankalp se Siddhi” - Village & Digital Connect Drive. Starting from April 1, 2021, this 100 day drive will entail 150 teams (10 in each region from TRIFED and State Implementation Agencies/Mentoring Agencies/Partners) visiting ten villages each. 100 villages in each region and 1500 villages in the country will be covered in the next 100 days. The main aim of this drive is to activate the Van Dhan Vikas Kendras in these villages. Aim is to achieve Rs 200 crore Sales during the next 12 months from Van Dhan units. The visiting teams will also identify locations and shortlist potential VDVKs for clustering as TRIFOOD, SFURTI units as larger enterprises.

To further institutionalize the Van Dhan Vikas Kendra Clusters, TRIFED, under the aegis of Ministry of Tribal Affairs is driving convergences with different ministries and organisations. It has MoUs in place with different ministries such as MSME, MoFPI and Ministry of Rural Development to align the scheme with similar programmes of these Ministries, resulting in the convergence of Van Dhan Vikas Kendras and its clusters with SFURTI, ESDP from MSME, Food Parks Scheme of MoFPI and NRLM, within M/oRural Development.

He informed that TRIFED, in association with Ministry of Food Processing Industries (MoFPI) is also implementing two “TRIFOOD” projects at Jagdalpur in Chhattisgarh and Raigad in Maharashtra under Pradhan Mantri Kisan Sampada Yojana. These two MFP processing units will operate in a hub and spoke model with the Van Dhan units which will be the feeder units. This will benefit the associated Tribal households. TRIFED is exploring the setting up of similar MFP based Industrial parks in partnership with State Governments of Madhya Pradesh, Chhattisgarh, Goa, Uttar Pradesh, Jharkhand and other states. 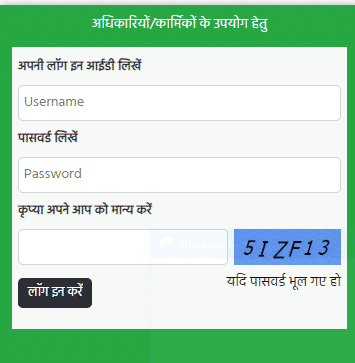 Benefits of Agricultural Schemes to Farmers 34

Organic Farming in the Country 32

Setting up of Agriculture Infrastructure Fund 31 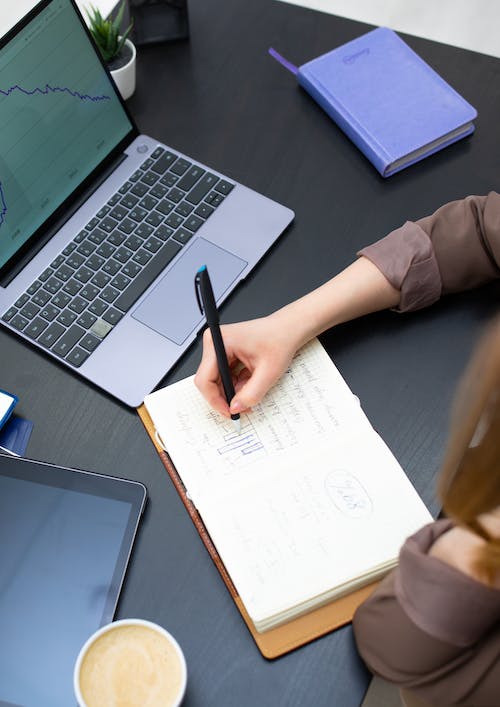 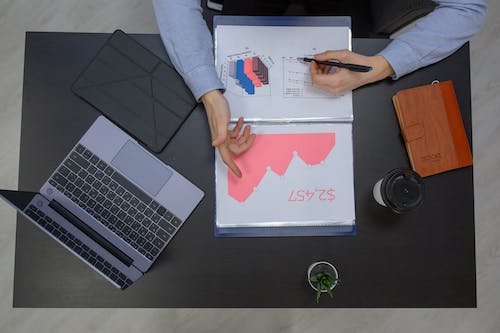