educratsweb.com >> TRANSPORTER OF OXYGEN CONTAINERS TO DUBAI BY IAF - EDUCRATSWEB.COM

Transporter of Oxygen Containers to Dubai by IAF

The heavy lift transport fleet of IAF has been airlifting empty cryogenic oxygen tankers to their filling stations in India since 22 April 2021, so that they may be filled and transported to their destinations by road or rail. The same activity is now being undertaken at international destinations.

An IL-76 aircraft of the IAF has airlifted 03 empty cryogenic containers from Jamnagar to Al Maktoum, Dubai. Indian Oil Corporation Ltd has coordinated for these containers which will be filled up with Liquid Medical Oxygen at Dubai and brought back by ship to India. The airlift will reduce the timelines of transportation of empty containers. 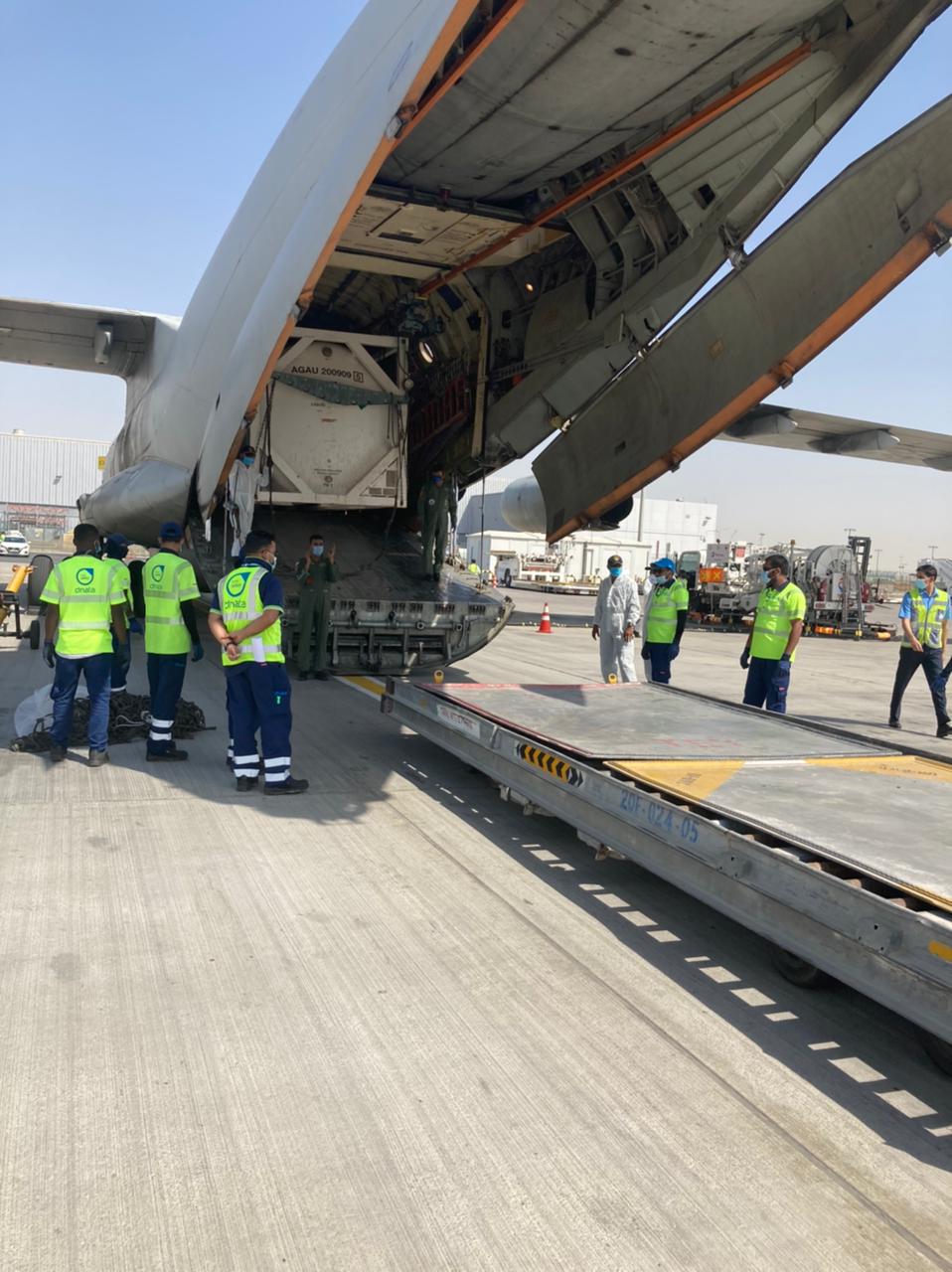 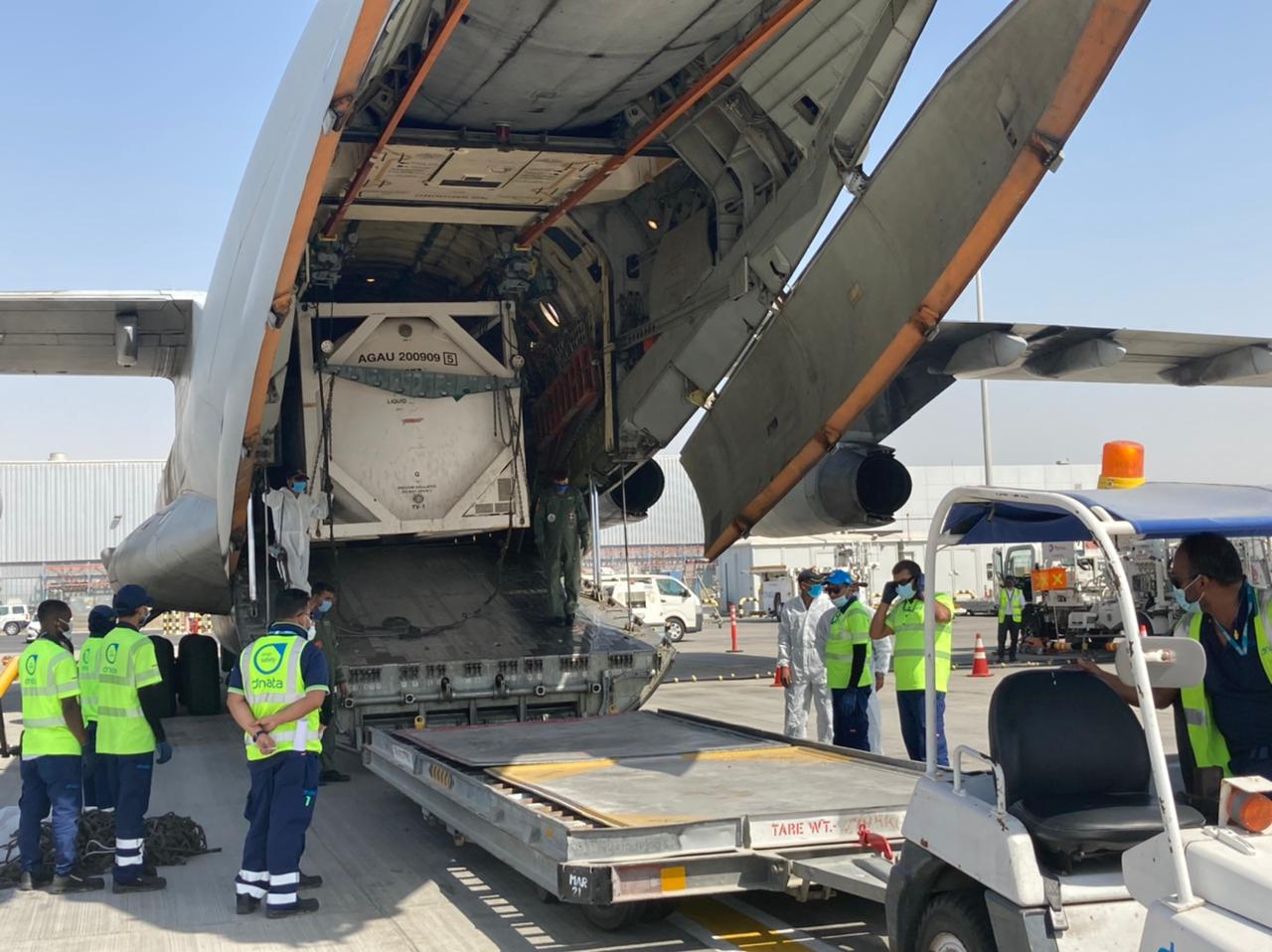