Ministry of Social Justice and Empowerment

Though the subject of "Disability" figures in the State List in the Seventh Schedule of the Constitution, The Government of India has always been proactive in the disability sector. It is not only running seven National Institutes (NIs) dealing with various types on disabilities and seven Composite Regional Centers (CRCs), which provide rehabilitation services to PwDs and run courses for rehabilitation professional but also funds a large number of NGOs for similar services and also a National Handicapped Finance & Development Corporation (NHFDC) which provides loans at concession rates of interest to PwDs for self-employment. Besides, the Union Government is a party to (i) Proclamation on the Full Participation and Equality of People with Disabilities in the Asian and the Pacific Region - adopted at Beijing in December, 1992, and (ii) The UN Convention on the Rights of Persons with Disabilities (UNCRPD), which came into effect in May, 2008.

The subject has received attention in various States Governments in varying degrees. At the Central level also disability being one of the several responsibilities of the M/o SJ&E, and being looked after by just one bureau, has resulted in inadequate attention, as most of its time and energy is spent only on implementing Ministry's own schemes, meeting their expenditure and physical targets, and organize annual time-bound activities like the National Awards for empowerment of PwDs. In the above background, it was stated in the 11th Five Year Plan that "The 'Disability Division' of the Ministry of Social Justice & Empowerment will be strengthened by converting it into a separate Department, so that it can liaise effectively with all the other concerned Ministries/Departments and fulfill its responsibilities towards the disabled". Looking to the specialise nature of the subject on "Disability", the wide ranging work to be done in the light of the UNCRPT, and the inadequacy of existing implementation structure, the time has now come to upgrade the existing Disability Bureau in the M/o SJ&E. The decision to create a separate Department of Disability Affairs within the M/o SJ&E was taken up by the Government, in principle on 3rd January, 2012. This was also announced by the President before both houses of Parliament on 12th March, 2012.

Now the two departments have been created under the Ministry of Social Justice & Empowerment vide notification dated 12.5.2012, namely:- 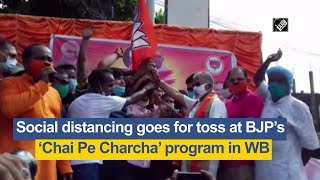 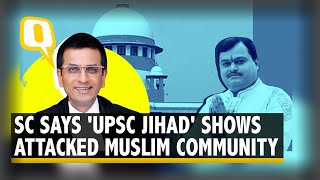 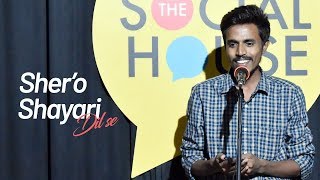 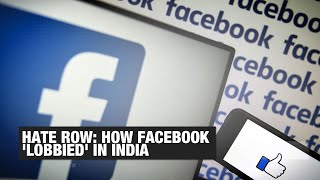 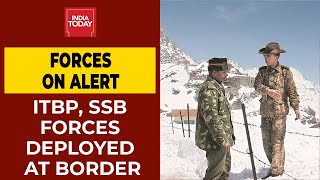 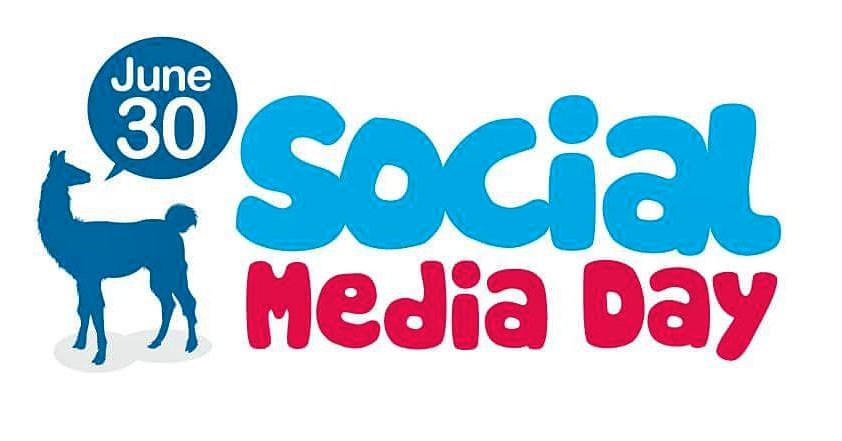 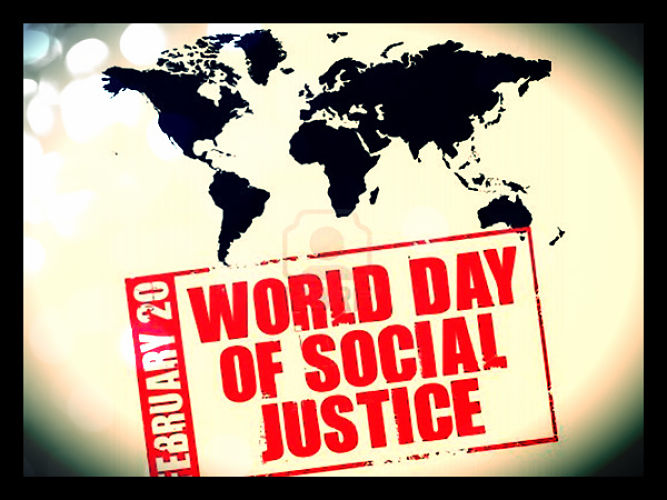