In an independent appraisal report released today,United Nations Development Programme (UNDP) India has lauded the Aspirational Districts Programme (ADP) as ‘a very successful model of local area development’that ‘should serve as a best practice for several other countries where regional disparities in development status persist for many reasons’.

The report said due to concerted efforts made under the ADP, previously neglected districts, including those in remote locations and those affected by Left Wing Extremism, ‘haveexperienced more growth and development in the last three years than ever before’. Notwithstanding some speedbumps in its journey, the APD ‘has been immensely successful in propelling development among the backward districts’.

The reportwas handed over today by UNDP India Resident Representative Shoko Noda to NITI Aayog Vice Chairman Dr Rajiv Kumar and CEO Amitabh Kant. It captures the progress of the Aspirational Districts Programme and makes recommendations for further improvements. The report is based on quantitative analysis of publicly available data as well as interviews with various stakeholders, including district magistrates, central prabhari officers, district fellows and other development partners.

UNDP’s analysis across the 5 key sectors of the ADP—health and nutrition; education; agriculture and water resources; basic infrastructure; and skill development and financial inclusion—found that the programme has acted as a catalyst for expediting development in these districts. According to the report, while health and nutrition, education, and to a certain extent, agriculture and water resources, have registered massive improvements, the other indicators despite making significant strides offer scope for further strengthening.

A comparison between the Aspirational Districts and their counterparts foundthat ADs have outperformed non-ADs. Across the sectors of health and nutrition and financial inclusion, the report found that 9.6% more home deliveries are attended by a skilled birth attendant; 5.8% more pregnant women with severe anemia are treated; 4.8% more children diagnosed with diarrhoea are treated; 4.5% more pregnant women register for antenatal care within their first trimester; 406 and 847 more enrolments, and 1580 more accounts openedper 1 lakh population under the Pradhan Mantri Jeevan Jyoti Bima Yojana, Pradhan Mantra Suraksha Bima Yojana and Pradhan Mantri Jan-Dhan Yojana, respectively. UNDP also recommends the ‘Malaria Mukt Bastar Abhiyaan’ in Bijapur and Dantewada, which has reduced malaria incidences in these districts by 71% and 54%, respectively, as one of the ‘best practices’ found in Aspirational Districts.

According to the report, the districts have also admitted that the continued focus of the programme on health andnutritionhas helped them in tackling the Covid crisis with greater resilience. For instance, ‘Malkangiri district in Odisha, which is located in close proximity to both neighbouring states of Chhattisgarh and Andhra Pradesh, became an entry point for several migrant workers returning back to the state during the initial phase of lockdown. The district officials claimed to have used their new infrastructure to serve as institutional quarantine centres for migrants.’

Monitoring real-time data, convergence across government programmes and schemes and receiving the benefits of the Aspirational Districts Programme by substantial marginshave been credited as the reasons behind the success of the initiative.

The report also recognizes the unique collaborative nature of the programme to bring all stakeholders, including state and local governments, development partners, and citizens, together to achieve goals and targets. It is this key pillar that enabled district commissioners ‘to build a strong Covid-19 response and cope with the challenges of the pandemic by working in close coordination’ with the panchayats, faith and community leaders and development partners in their respective districts.

The report also acknowledged the remarkable commitment shown by the topmost political leadership of the country, including Prime Minister Shri Narendra Modi, towards the programme. Ever since the launch of the programme in 2018, the PM has constantly ‘motivated and enthused district collectors to deliver their best at the field level’.

While exploring the 3Cs,‘Convergence, Competition and Collaboration’, approach of the ADP, the report said most interviewees ‘emphasized on the importance of convergence that fostered moving away from working in silos towards synchronised planning and governance to achieve the targets of the programme’. Similarly, the ‘competition’ aspect too was found ‘to be helpful in promoting better monitoring and creating healthy competition to achieve targets of the programme. This also served as a motivating factor for districts to increase their efforts and track progress’.

The programme has strengthened the technical and administrative capacities of the districts, however, the report said there was a need to focus more on capacity building, ‘including the appointment of dedicated personnel such as AspirationalDistrict Fellows or Technical Support Units across allthe districts or to collaborate with developmentpartners for providing technical expertise, skills training, etc’.

The report also appreciated the delta rankings provided on the programme’s Champions of Change dashboard. The competitive and dynamic culture fostered by it has successfully pushed several low performing districts (as per baseline rankings) to improve their standing in the past three years. Simdega (Jharkhand), Chandauli (Uttar Pradesh), Sonbhadra (Uttar Pradesh) and Rajgarh (Madhya Pradesh) were found to have progressed the most since the beginning of the programme.

The report recommends several initiatives undertaken under the programme as best practices. Noteworthy among them is GoalMart, an e-commerce portal launched by Assam’s Goalpara district administration ‘to promote rural, ethnic and agrarian products of the district in the national and global markets’. The initiative has been particularly helpful duringthe Covid-19 lockdown as it released farmers and retailers from the clutches of brick-and-mortar shops. Goalpara’s black rice is a favorite on this portal—and it has also proven to be highly profitable to the farmers.Similarly, Uttar Pradesh’s Chandauli district decided to experiment with the cultivation of black rice, due to its high demand in global markets and good profit margins. The project was a success and high-quality black rice is now being exported to Australia and New Zealand.

As regards challenges and suggestions, the report said some stakeholders highlighted the need to revise a few indicators that are close to being saturated or met by most districts, such as ‘electrification of households’ as an indicator of basic infrastructure. It was also found that while on average, the districts have seen an increase in resilience and decrease in vulnerabilities, the least-improved districts have witnessed an increase in vulnerabilities, which requires a special focus on the sectors in which these districts have underperformed.

The report said ADP is ‘aligned to the principle of “leave no one behind”—the vital core of the SDGs. Political commitment at the highest level has resulted in rapid success of the programme’.

Overall, the report has appreciated the positive impact of the programme and stressed on the need to ensure ‘the focus on development is encouraged further, and momentum gained so far in expediting growth is maintained. Based on the findings of the evaluation, it is recommended that the success of the programme be scaled up and replicated for other sectors and districts’.

The Aspirational Districts Programme was launched by the Prime Minister in January 2018 as a part of the government’s effort to raise the living standards of its citizens and ensure inclusive growth for all, ‘Sabka Saath Sabka Vikas’. 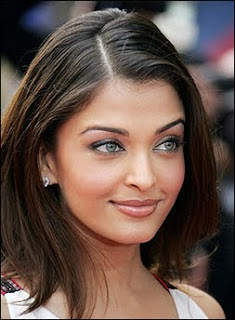 Patriotic Songs VIDEO - INDIA AND THE WORLD IN VIDEOS 488 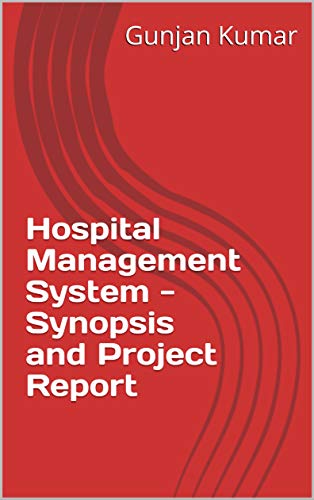 Now getting an OPD appointment, lab reports and blood availability in any government hospital has become online & easy 231 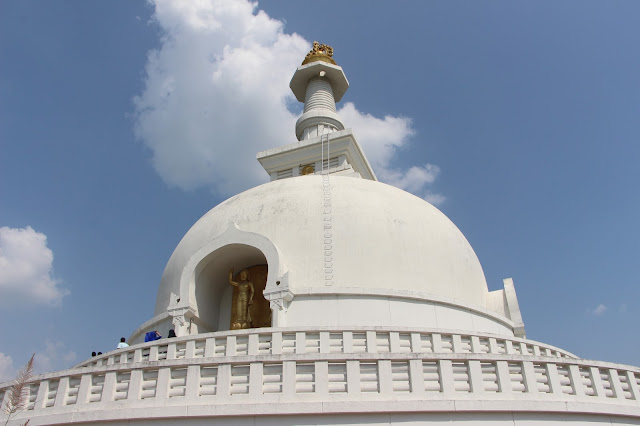 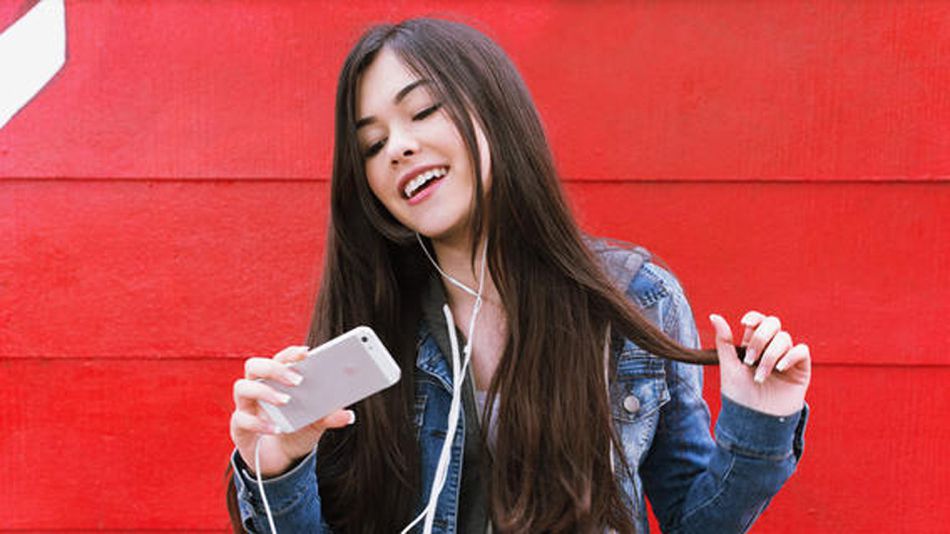 StarMaker: Connect the world through music! 200 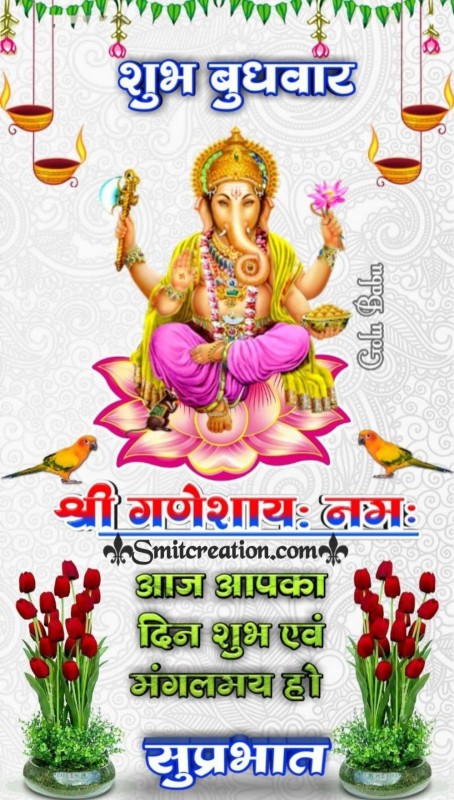 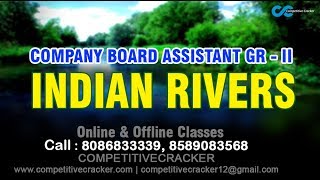 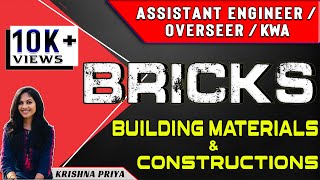 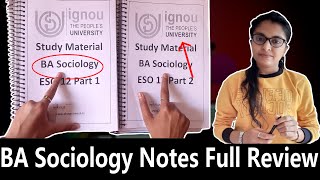 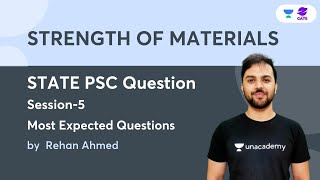 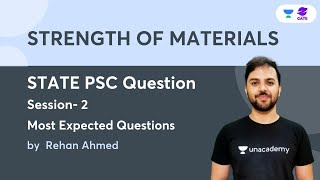 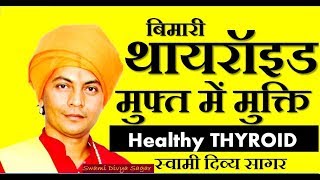 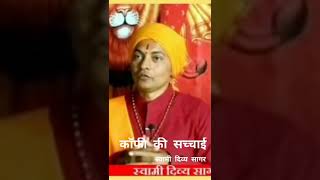 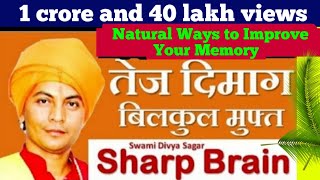 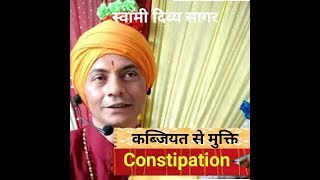 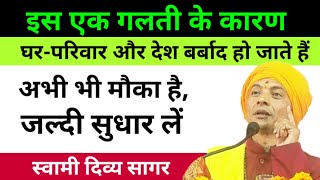