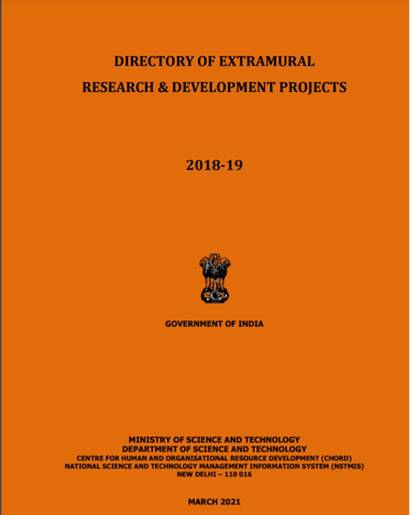 The involvement of women as science leaders seems to be increasing. The percentage of women leading research projects has increased by 4 percent over two years, said a recent government report.

Women Principal Investigators (PIs) participation in research that received Extramural Research (EMR) support (support through peer-reviewed competitive grant mechanism) was 28% during 2018-19, as compared to 24% during 2016-17, according to the Directory of Extramural Research & Development (R&D) Project 2018-19 report released by the government recently.

Of this support, 64% of the projects were received by 8 states, including Tamil Nadu, Delhi, Karnataka, Kerala, Maharashtra, Telangana, Uttar Pradesh, and West Bengal, accounting for 71 % of the share of funding.

The Department of Science and Technology (DST) accounted for the maximum Extramural Research (EMR) support of Rs. 1392.21 Crore (67%), followed by the Department of Biotechnology (DBT) with Rs. 341.37 Crore (16%). The two Departments together contributed to 83% of the total extramural R&D funding in India.

The Scientific and Technological (S&T) activities play a vital role in the economic, social, and physical development of a country. Scientific and technological research needs huge investments and calls for judicious utilization of scarce resources like finance, trained manpower, raw materials, and so on. Data collection and analysis pertaining to resources devoted to S&T, therefore, assumes significant importance. The growth of S&T, its performance, and its impact on society and economy are indicators to assess the effectiveness of planning and policy formulation.

Extramural Research and Development (R&D) projects support is a peer-reviewed competitive grant mechanism of the Central Government to promote, catalyze and advance R&D and innovation in the country and provides special encouragement to scientists to pursue a research career. Centre for Human and Organisational Resource Development (CHORD) division, formerly known as the National Science and Technology Management Information System (NSTMIS) division of DST, has been collating, analyzing, and disseminating information on Extramural Research and Development projects funded by various scientific agencies. CHORD has been entrusted with the task of building the information base on a continuous basis on resources devoted to scientific and technological activities for policy planning in the country.

Directory of Extramural R&D projects approved for funding by selected Central Government Departments/Agencies is being published by DST annually since 1990-91. The present directory, twenty-ninth in the series, is an outcome of the efforts made for the projects funded during the year 2018-19 by various scientific agencies of the Government. This directory contains information on 4616 R&D projects approved for funding by 16 scientific agencies/departments during 2018-19. 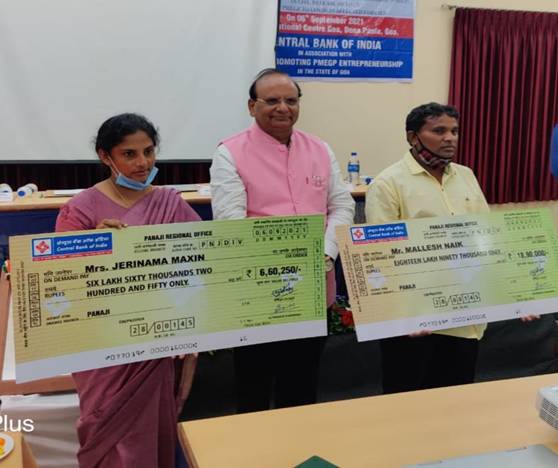 Leading Businessmen Should have These Qualities and Abilities 102 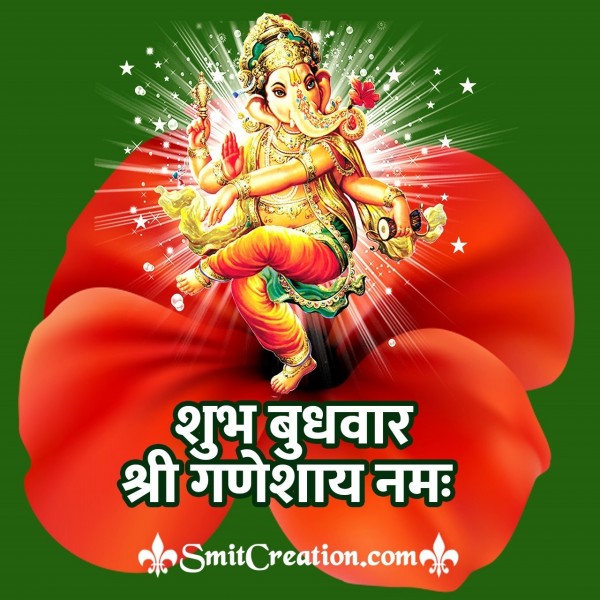