The features of the Pradhan Mantri Gram Sadak Yojana (PMGSY)

The features of the Pradhan Mantri Gram Sadak Yojana (PMGSY)

Pradhan Mantri Gram Sadak Yojana (PMGSY) was launched as a one-time special intervention to provide rural connectivity, by way of a single all- weather road, to the eligible unconnected habitations of designated population size (500+ in plain areas and 250+ in North-Eastern States, Himalayan States and Himalayan Union Territories as per 2001 census) in the core network for uplifting the socio-economic condition of the rural population. Relaxation has been provided to the Tribal (Schedule V) areas and Selected Tribal and Backward Districts (as identified by the Ministry of Home Affairs (MHA) and Planning Commission) and unconnected habitations in these areas with a population of 250 persons and above in the Core Network as per Census 2001 are eligible for connectivity under the scheme. In the critical Left Wing Extremism affected blocks (as identified by Ministry of Home Affairs), additional relaxation has been given to connect habitations with population 100 persons and above as per 2001 census.

The mandate of PMGSY has been subsequently widened to include new interventions. PMGSY- II was launched in the year 2013, with a target to upgrade 50,000 Kms of the existing rural road network to improve its overall efficiency as a provider of transportation services for people, goods and services. Road Connectivity Project for Left Wing Extremism Affected Areas (RCPLWEA) was launched in the year 2016 for construction/upgradation of strategically important roads chosen in the 44 worst affected LWE districts and adjoining districts in the 9 States of Andhra Pradesh, Bihar, Chhattisgarh, Jharkhand, Madhya Pradesh, Maharashtra, Odisha, Telangana and Uttar Pradesh. PMGSY-III was launched in the year 2019 for

The main features of PMGSY are decentralized and evidence based planning, standards and specifications as per Indian Road Congress (IRC) and Rural Roads Manual, dedicated implementation mechanism at central, state and district level, scrutiny of Detailed Project Reports (DPRs) at multiple levels, strong IT backbone for monitoring and implementation of the programme, three-tier quality management system, unbroken flow of funds, inbuilt mechanism for consultation with public representatives at planning, selection of roads and monitoring stages, etc.

The State of Tamil Nadu has been allocated a target length of 7,375 Km under PMGSY-III. The State has so far been sanctioned 880 road works of 3,198.01 Km at an estimated cost of Rs. 1,817.10 crore, which also includes 18 roads of 78.30 Km sanctioned for widening and strengthening of the existing carriageway width. The implementation period of PMGSY-III is upto March, 2025.

This answer is given  By Minister of State 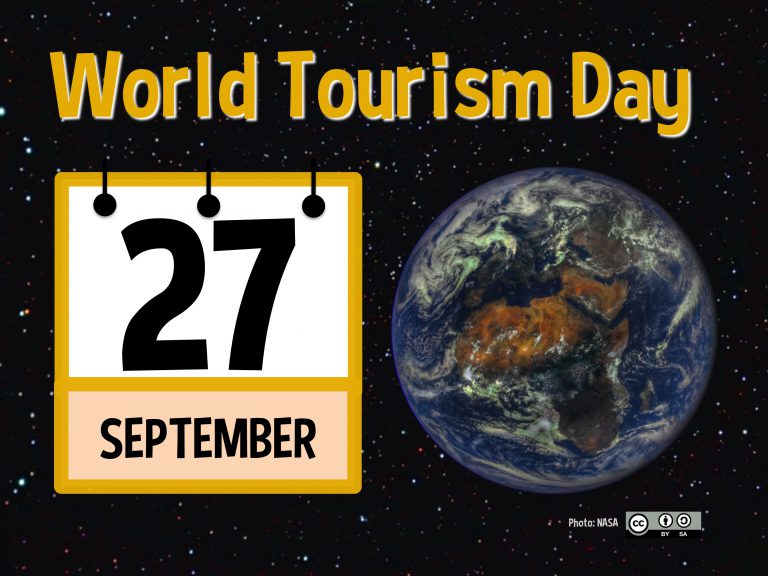 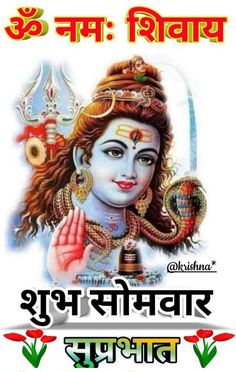 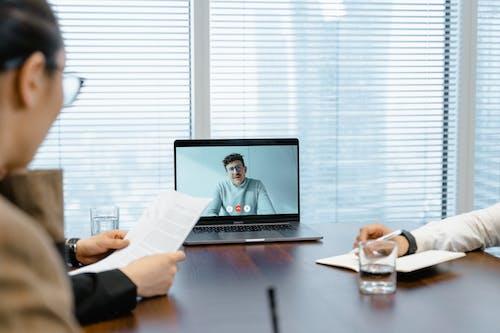