The restructured Centrally Sponsored Scheme of Rashtriya Gram Swaraj Abhiyan is being implemented with effect from 2018-19 across all States/UTs with the primary aim of strengthening of Panchayati Raj Institutions for achieving Sustainable Development Goals with main thrust on convergence with Mission Antyodaya and emphasis on strengthening Panchayati Raj Institutions in 117 Aspirational districts.

Under the scheme funds have been released to the States/Union Territoriesfor different activities meant for strengthening of Panchayati Raj Institutions viz Capacity Building &Training, training infrastructure and Human Resource support for training, Strengthening of Gram Sabhas in Panchayats Extension to Scheduled Areas, Distance Learning Facility via Internet Protocal based, Support for Innovations, Technical support to Panchayati Raj Institutions, Financial Data and Analysis Cell, Panchayat Buildings, e-enablement of Panchayats, Project based funding for economic development and income enhancement, Information Education Communication and Project Management Unit. The funds are not released district-wise/Panchayat-wise under the scheme. The details of funds released to States/Union Territories during 2018-19 to 2020-21 under the scheme is at Annexure

Under the scheme of Rashtriya Gram Swaraj Abhiyan there is no provision for forming new Panchayats. Formation or reorganization of Panchayats is done by the respective States/ Union Territories as per their requirement. As per information available, number of Gram Panchayats as on 31.03.2018 and as on date is 223765 and 255524 respectively.

This information is given by Shri Kapil Moreshwar Patil, Minister of State, Panchayati Raj written reply in Rajya Sabha today. 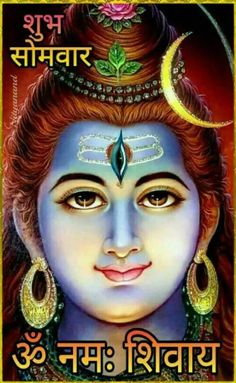