Daily Orders of the Supreme Court of India and many High Courts can be accessed through this site. These orders are available as soon as the orders are signed by the court.

Case Status site provides the latest status of a case either pending or disposed by the Supreme Court or any other High Court in the country. The required information is derived from the databases of the concerned courts.

IndiacCode the India Code Information System contains all Central Acts of Parliament right from 1834 onwards. Each Act includes: Short Title, Enactment Date, Sections, Schedule and also Footnotes. Besides this, Statement of Objects and Reasons (SOR),Table of contents and Status of an Act is also available in IndiacCode. 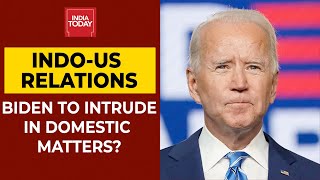 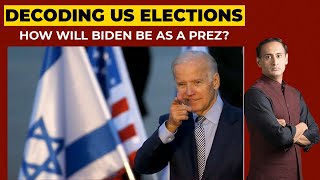 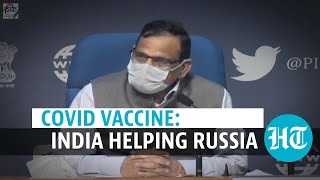 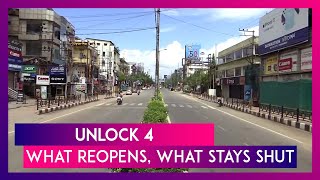 Unlock 4: What Will Reopen, What Remains Shut As India Records Over 35 Lakh Coronavirus Cases #News - Published on Monday August 31 2020 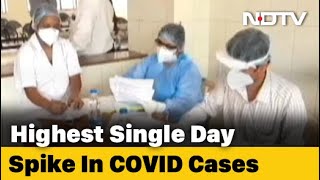 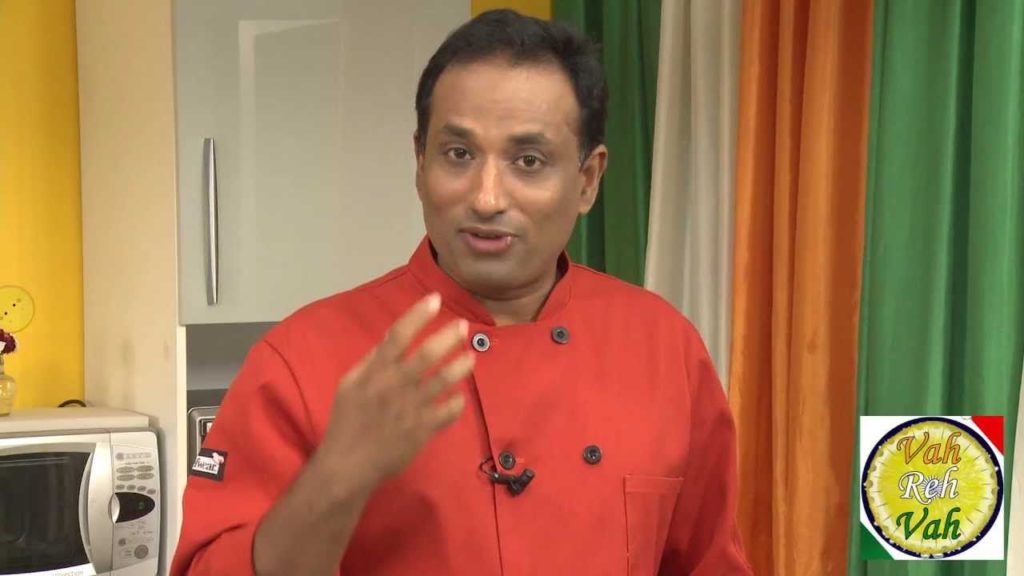 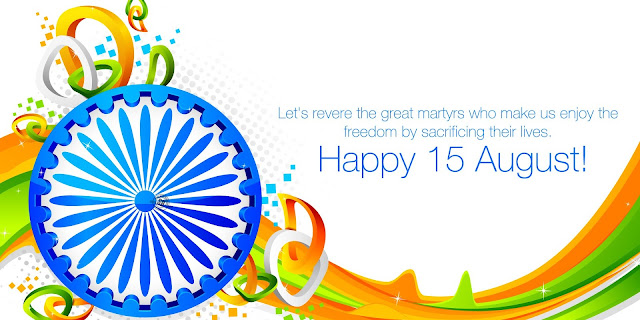 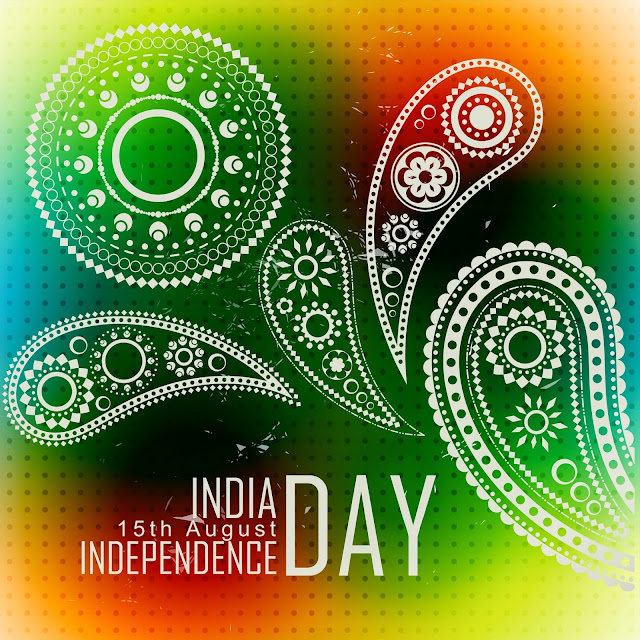