First Batch of Amarnath Yatra flagged off from Jammu base camp

First batch of Amarnath Yatra for both, Baltal and Pahalgam routes, flagged off from Jammu base camp; Tight security arrangements in place to ensure smooth and peaceful conduct of annual pilgrimage.

In Jammu and Kashmir, the first batch of 2,234 Shri Amarnath pilgrims left the Bhagwati Nagar-base camp in Jammu for Kashmir Valley this morning. Amid tight security arrangements the pilgrims including 1,839 men, 333 women 17 children and 45 Sadhus and Sadhvis' left the base camp in a cavaclade of 93 light and heavy vehicles.

The first batch was formally  flagged off by the Advisor to J&K Governor K.K.Sharma amid the chanting of mantras after the special puja performed at the Base camp around 4:30 am today.

In the wake of the pilgrimage,security has been beefed up on Lakhanpur-Jammu and Jammu-Srinagar highways to facilitate the smooth conduct.

The convoy of vehicles ferrying pilgrims from Jammu base camp to Srinagar were being escorted by the security personnel.

The annual Amarnath pilgrimage is undertaken by pilgrims from all over the country to reach the cave shrine, devoted to Lord Shiva, at an altitude of 13,500 feet. 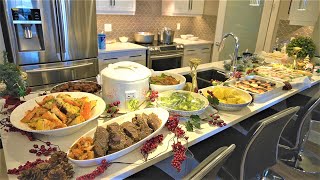 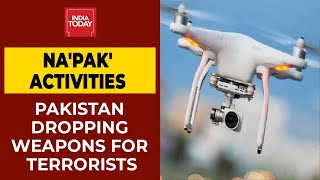 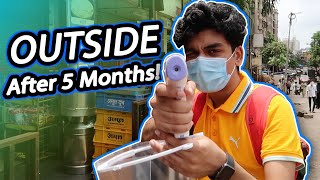 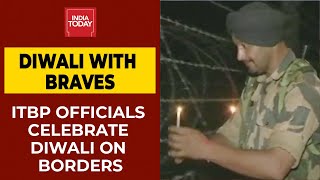 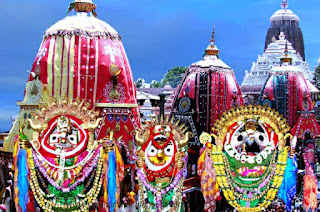 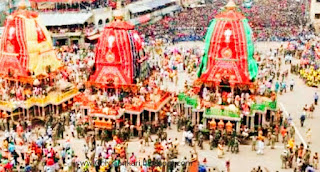 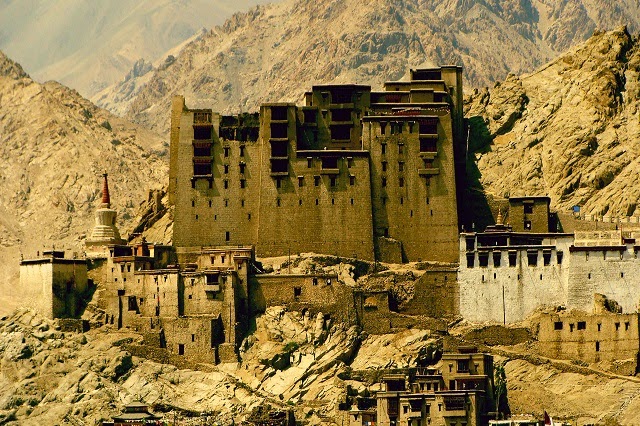