About the Income Tax Apellate Tribunal

About the Income Tax Apellate Tribunal

ITAT is a quasi judicial institution set up in January, 1941 and specializes in dealing with appeals under the Direct Taxes Acts. The orders passed by the ITAT are final, an appeal lies to the High Court only if a substantial question of law arises for determination.

Starting in 1941 with six Members constituting three Benches - one each at Delhi, Kolkata (Calcutta) and Mumbai (Bombay), the numbers of Benches have progressively increased and presently ITAT has 63 Benches at 27 different stations covering almost all the cities having a seat of the High Court.

Historically speaking, tax was introduced in India by the Act of 1860, where assessment was made by a Panchayat and a person feeling aggrieved by the order could appeal to the Collector of the District, whose order was final. Subsequently, the successive Acts of 1868, 1869, 1870, 1872, 1886, 1916 and 1917 made improvements providing for an appeal from the order of the Collector of the District to the Commissioner of Revenue of the Division but no reference was available to the High Court under these Acts. "Income Tax Act" in its modern form, as we know, was introduced which legislated advisory jurisdiction to the High Courts.

The Act was revamped in 1922 but did not introduce any changes in the adjudicatory structure. A strong desire for establishing an independent forum for redressal of assesses aggrieved under the Income Tax Act gathered momentum especially considering that Civil Courts were prohibited from entertaining litigation in the tax matters. In November 1938 Select Committee was appointed to consider amendments to the Indian Income Tax Act, 1922, which, inter-alia, recommended establishment of a Tribunal as an independent appellate Authority for hearing appeals arising from the decision of the Appellate Assistant Commissioner. As a consequence, ITAT was constituted on 25/01/1941 by virtue of section 5A of the Income Tax Act, 1922. Since its establishment, ITAT is functioning more or less on similar lines except for necessary consequential changes introduced on account of its expansion and extension of its jurisdiction. There have been no fundamental changes either in the constitution or the functioning of the Tribunal in the Income Tax Act, 1961.

ITAT draws inspiration from its motto ‘Nishpaksh Sulabh Satvar Nyay’, which means impartial, easy and speedy justice. ITAT stands out for its uniqueness of imparting justice to the litigants, by an inexpensive, easily accessible forum free from technicalities, regarded for its expert knowledge on the subject of Direct Taxes, besides rendering expeditious justice. More often than not, ITAT is referred to as 'Mother Tribunal' being the oldest Tribunal in the country. More importantly, it is the success of the ITAT, which has prompted the Government of India to constitute similar Appellate Tribunals for indirect taxes i.e. Customs, Excise, Service Tax Appellate Tribunal (CESTAT), Central Administrative Tribunal (CAT), Railway Claims Tribunal, Foreign Exchange Appellate Board, etc.

Over the years, ITAT has earned accolades, as its Members have adorned high positions in the judiciary and other equally important institutions. The first President of the Tribunal Mr. Mohammed Munir Dar, was elevated to the Hon'ble Lahore High Court and later as the Chief Justice of the Pakistan Supreme Court. The second President of the ITAT Shri Khan Bahadur Yahya was also elevated as Judge of the Hon'ble Madras High Court. Hon'ble Justice Ranganathan of the Supreme Court of India was Vice President of the Tribunal. Hon'ble Justice Fathima Biwi later Governor of Kerala was Member of the ITAT. Till now, almost 32 erstwhile Members/Vice Presidents and Presidents of ITAT have been elevated to various High Courts including two to the Supreme Court.

In the 115th report of the Law Commission, the speeches delivered by the Law Minister in the Parliament and also by various Chief Justices, former Presidents of India and other dignitaries, the working of the ITAT has been commended on various occasions.

ITAT has been rendering a yeoman service in administration of justice in the field of Direct Taxes, and celebrating its 75th Year of glorious existence in January, 2016.

रामेश्वर ज्योतिर्लिंग की कहानी | All About Rameshwaram Shivling | Hindu Rituals #सावन स्पेशल भजन - Published on Saturday July 4 2020
if you have any information regarding Job, Study Material or any other information related to career. you can Post your article on our website. Click here to Register & Share your contents.
For Advertisment or any query email us at educratsweb@gmail.com 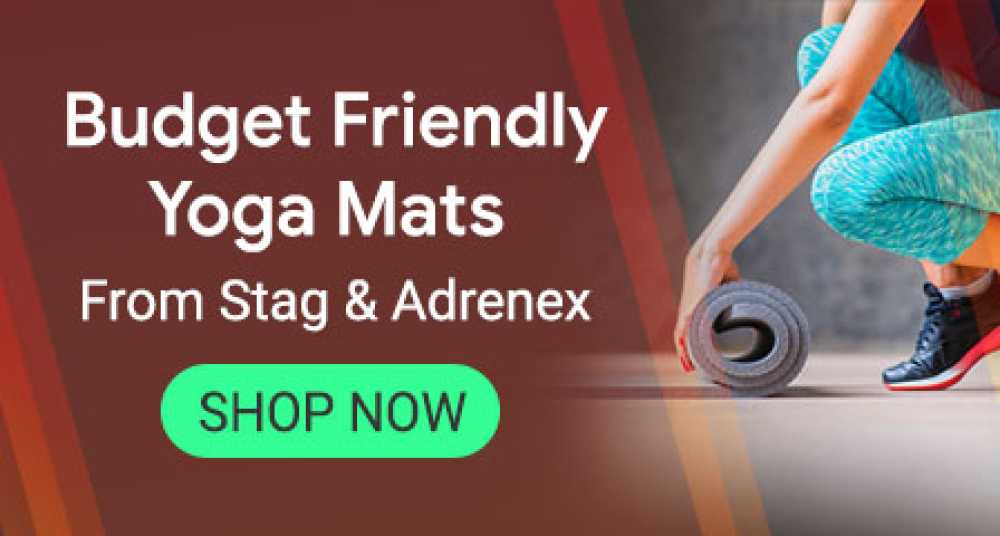 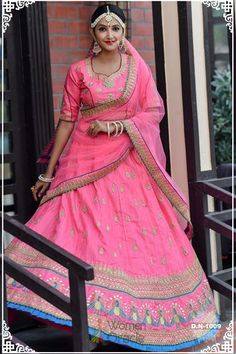