The following are the eligibility criteria to obtain a domicile certificate from the Bihar Government:

To apply for a domicile certificate, an individual should possess the following documents:

The applicant can apply for a domicile certificate in Bihar by following the procedures specified below:

Step 1: The applicant has to visit the official web portal of the Bihar Government using this link.

Step 2: You have to click on the “Apply Online” option on the home page.

Step 3: After that, you must agree to the Terms and Conditions as displayed and proceed further to the next page.

Step 4: Now you have to choose the place from where you would like to get the certificate.

Step 5: Enter your name (Hindi and English both). Select the certificate and then enter your mobile number.

Step 6: After clicking on the “Next” button, you will be getting a verification code to your mobile.

Step 7: Enter the verification code, and then you will be redirected to the page where you need fill all the mandatory details.

Contact Details of Department of Agriculture, Government of Bihar 764 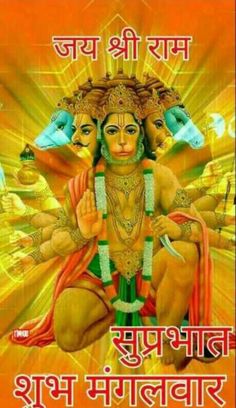