Tourist Destinations in Bihar
Buddhist Circuit Vaishali: Vaishali was one of the earliest republics in the world (6th century BC).It was here that Buddha preached his last sermon. Vaishali, birthplace of Lord Mahavira is also Sacred to Jains. Patna: Patna once called Patliputra the capital of Bihar, is among the world's oldest capital cities with unbroken history of many centuries as imperial metropolis of the Mauryas and Guptas imperial..
Pradhan Mantri Gramin Awaas Yojana (PMGAY)
Pradhan Mantri Gramin Awaas Yojana (PMGAY), previously Indira Awaas Yojana (IAY), is a social welfare flagship programme, created by the Indian Government, to provide housing for the rural poor in India. A similar scheme for urban poor was launched in 2015 as Housing for All by 2022. Indira Awaas Yojana was launched in 1985 by Rajiv Gandhi, the then Prime Minister of India, as one of the major flagship programs of the Ministry of Rural Development to construct houses for BPL population in the villages... CSIR-IIIM & Reliance Industries Limited (RIL) to develop RT-LAMP based test for Coronavirus
As part of COVID-19 mitigation mission of Country, CSIR has strategized its R&D to develop, integrate, scale-up, and deploy necessary technological interventions for combating Coronavirus pandemic in the country. Considering the multifarious problems created by coronavirus, which require interventions, the CSIR under the guidance of its Director General, Dr. Shekhar Mande has formed five verticals to coordinate various research activities into Digital and Molecular Surveillance, Drugs & Vaccines,.. 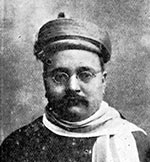 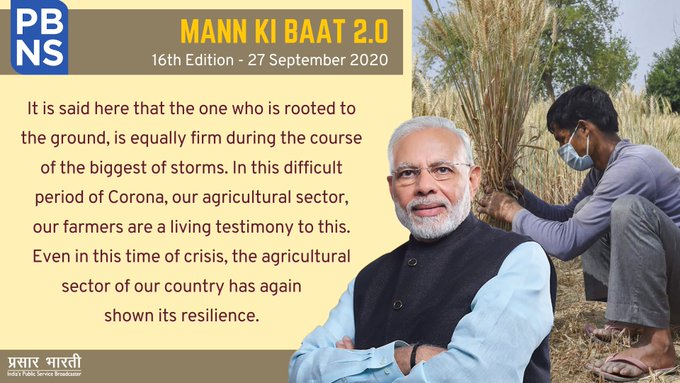 Tourist Place in West Champaran, Bihar
Tourist Place in West Champaran, Bihar VALMIKINAGAR: – Formally known as BHAINSA LOTAN, it is a famous tourist spot where a dam is built on the river Gandak (Gandak Project). This dam and its channels are the lifeline of north-western part of Bihar. This channel also irrigates some portions of eastern U.P. This dam is also generating hydro-electricity. This dam has been handed over to the nation by late Pandit Jawaharlal Nehru the then Prime Minister. F..
Swachhata Ke 6 Saal, Bemisaal- MOHUA to celebrate six years of Swachh Bharat Mission-Urban on Gandhi Jayanti
Hardeep Puri to release Compendium & Dynamic GIS portal showcasing innovative practices for effective SWM Document on response of Indian Cities towards COVID-19 : Sanitation perspective to be released Session on experience sharing of past six years by states/cities & chalking out next steps towards a Swachhatam Bharat 4,327  URBAN LOCAL BODIES (ULBS) declared ODF so far under SBM-U ..

Tourist Places in East Champaran, Bihar
Tourist Places in East Champaran, Bihar Someshwar Shiv Mandir, Areraj Areraj is a holy city of North Bihar which is 28 Km. south West from Motihari linked with pucca road. The famous Someshwar Nath Mahadev Temple is age old which attracts lakhs of pilgrims from other districts as well as Nepal on the occasion of Shrawani Mela (During July-August). Areraj a village has developed up to town and now it is the Headquarter of Areraj Subdivision. Also at Areraj l.. 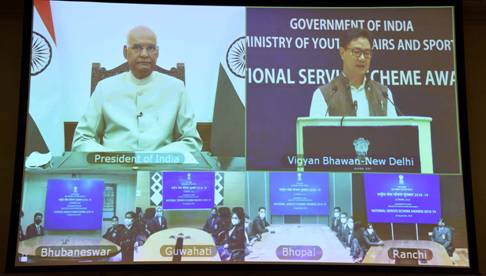 Alok Nath - (born 10 July 1956) is an Indian film character actor known for his work in Hindi cinema and television. He made his film debut with the 1982 film Gandhi, which won the Academy Award for Best Picture that year.He appeared in the soap opera Buniyaad which took the country by a storm in 1986. He was also in Rishtey, which aired from 1999–2001. He appeared in Star Plus serials like Sapna Babul Ka...Bidaai, Yahaaan Main Ghar Ghar Kheli and Yeh Rishta Kya Kehlata Hai. 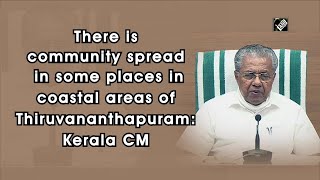 There is community spread in some places in coastal areas of Thiruvananthapuram: Kerala CM #News - Published on Friday July 17 2020 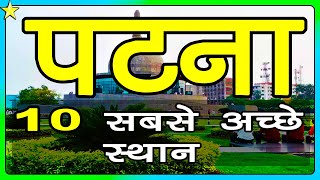