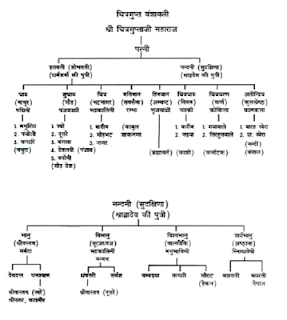 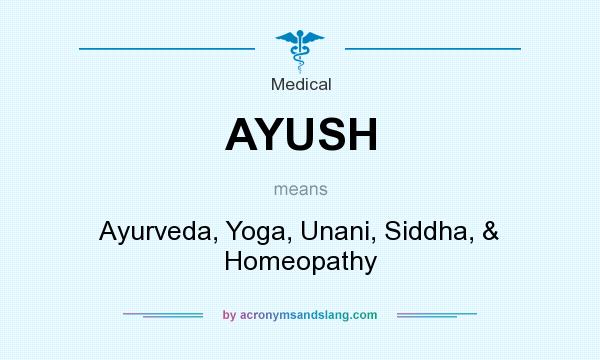 Places of Tourist Interest in Sepahijala, Tripura
Places of Tourist Interest in Sepahijala, Tripura Neermahal Neermahal (নীরমহল) (meaning “Water Palace”) is a former royal palace built by King Bir Bikram Kishore Manikya Bahadur of the erstwhile Kingdom of Tripura, India in the middle of the lake Rudrasagar in 1930 and was completed by 1938. It is situated in Melaghar, 53 kilometers away from the Agartala, the capital of Tripura. The palace is situated in th..
Summary of Flood Situation and Advisories
Heavy to very heavy rainfall with extremely heavy falls at a few isolated places over West Madhya Pradesh; East Rajasthan, Gujarat and Sub-Himalayan West Bengal & Sikkim; heavy to very heavy rainfall at isolated places over Madhya Maharashtra, Assam and Konkan & Goa and heavy rainfall at isolated places over East Madhya Pradesh, Arunachal Pradesh & Coastal Karnataka occurred in the morning. 20 Stations (7 in Bihar, 4 in Uttar Pradesh, 2 each in Odisha & Maharashtra, 1 each in As.. 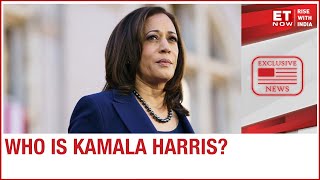 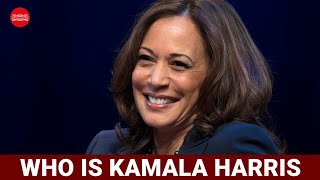 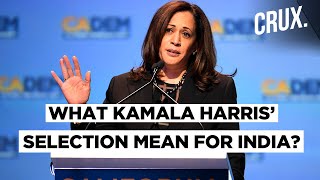 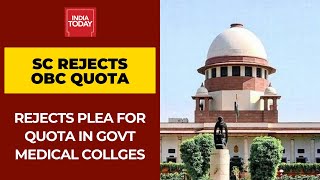 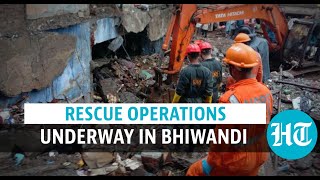 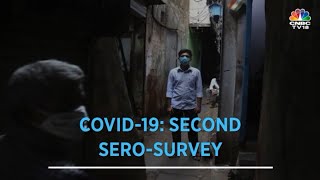 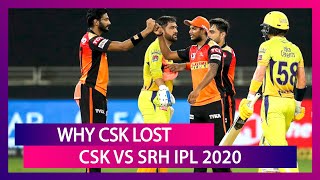 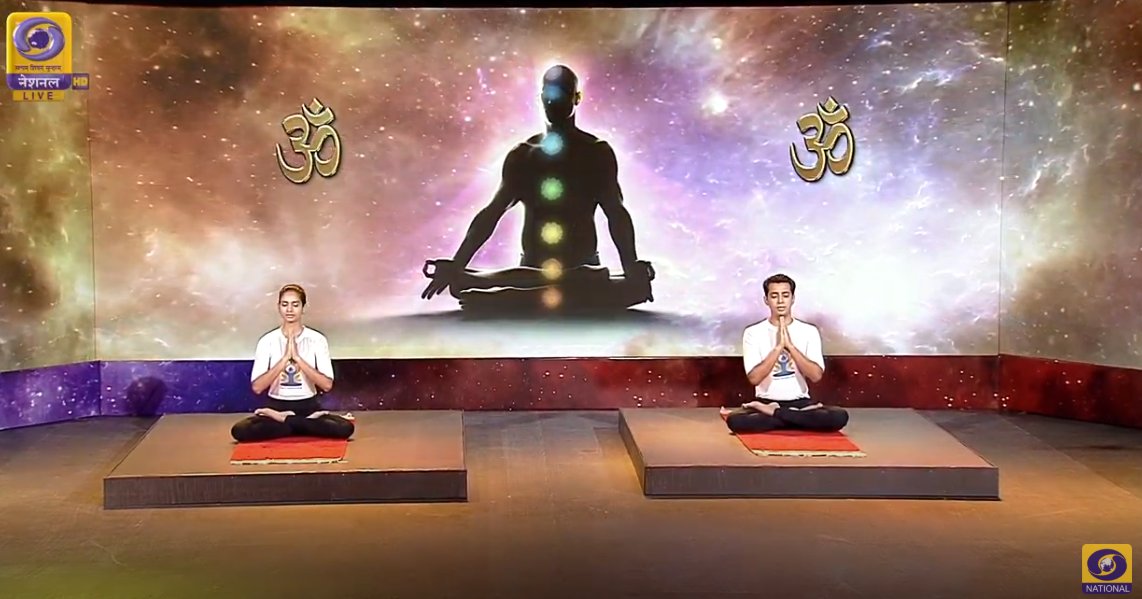